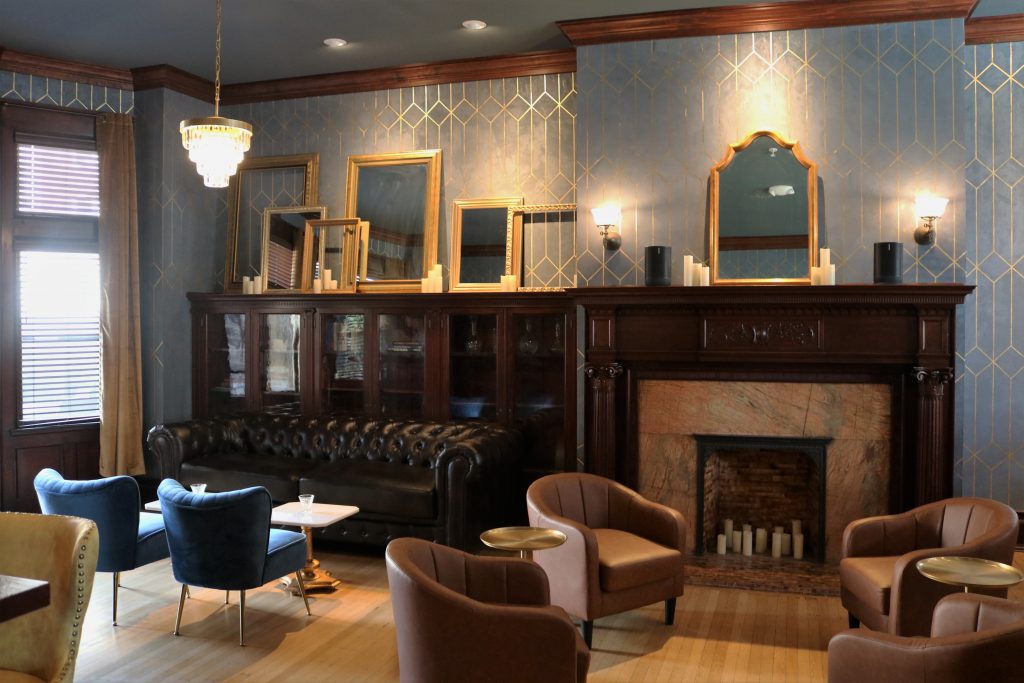 As of Jan. 22, the coffee shop is no longer in operation. Dubbel Dutch announced the closure in a Friday afternoon social media post thanking guests for their patronage.

In the absence of the coffee shop, the lounge is planning a renewed focus on cocktail services and food offerings, as well as additional pop-ups and private events, explained Adam Miller, corporate executive chef for F Street Group.

Get a daily rundown of the top stories on Urban Milwaukee
For a full menu, happy hour specials and list of upcoming events, visit the Gülden Room website.

F Street took over as operator of the hotel’s cafe presence in October, following the departure of Space Time Coffee. Though the cafe reopened under a new name, it continued to source its coffee from Space Time, while also offering bags of the local roaster’s beans.

Space Time’s beans are still available for purchase at Beans & Barley and online, as well as at Frannie’s Market in Cedarburg and Terry Naturally in Suamico. The cafe also participates in pop-ups and events such as the Milwaukee Makers Market, which will be held monthly starting in April 2023.

Dubbel Dutch was created in 2020 under a partnership of developer Juli Kaufmann, general contractor Andy Braatz and architect Patrick Jones. The group redeveloped the three-story, side-by-side mansions, built in 1898, into a 17-room hotel.

Scott Lurie is the founder of F Street, which has experience operating a number of local establishments including Pizza Man and the recently-shuttered The Brown Bottle. The hospitality company also plans to open a collection of restaurants — including a cafe — at Associated Bank River Center in early 2023.

Gülden Room, located inside Dubbel Dutch, is open Wednesday through Saturday from 4 p.m. to 10 p.m. 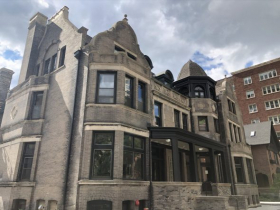 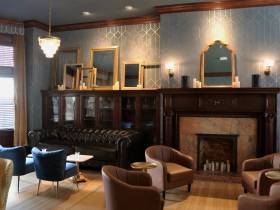 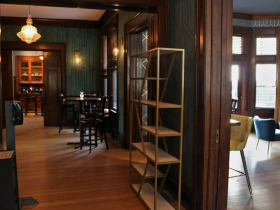 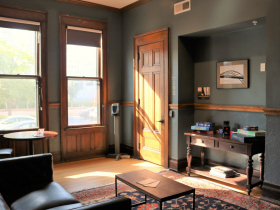 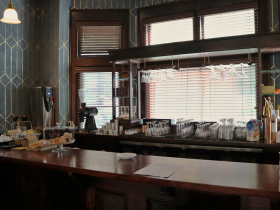 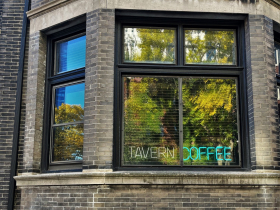