Six other Wisconsin locations continue to operate, with at least one more on the way. 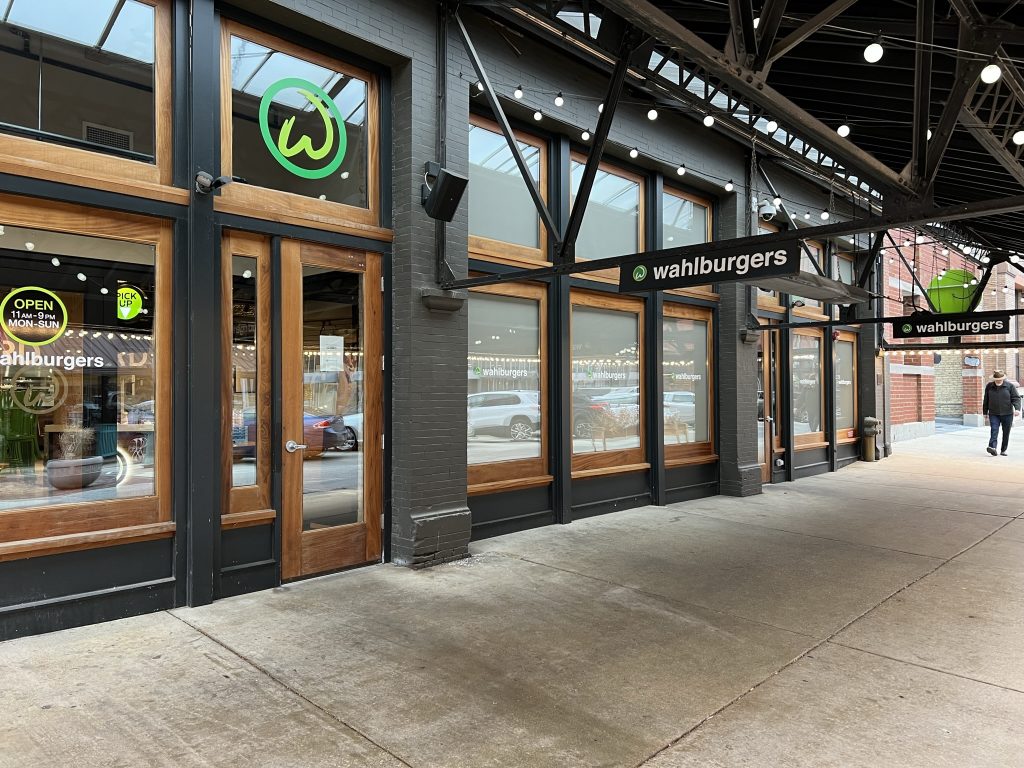 After a three-year run in the Historic Third Ward, Wahlburgers has shuttered its downtown Milwaukee location.

The Third Ward restaurant was the second Wahlburgers to open in Wisconsin, following a location at The Corners of Brookfield that launched in 2019 and remains in business. The state now has six locations, with another proposed for Janesville. Most are co-located in Hy-Vee grocery stores.

The former restaurant included an extensive outdoor patio and occupied a 5,300-square-foot space inside a former warehouse that was redeveloped in 2016.

A license for the business was set to expire in May 2023. A listed representative of the company did not respond to a request for comment by the time of publication.

Get a daily rundown of the top stories on Urban Milwaukee
Fans of Wahlburger’s signature menu items, including its spicy cheese and bacon tots, boozy shakes and stacked burgers can still get their fix at the Brookfield location, open daily from 11 a.m. to 8 p.m. at 325 Market St.

Chef Paul Wahlberg created Wahlburgers in 2011, alongside two of his brothers, actors Mark and Donnie. In the years since, the company has grown to include nearly 100 locations in 24 states, as well as Australia, Canada and New Zealand. The burger restaurant and its famous operators were the subjects of an A&E TV show that aired from 2014 until 2019. 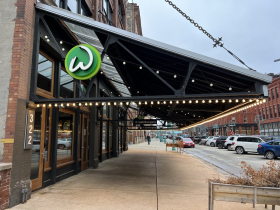 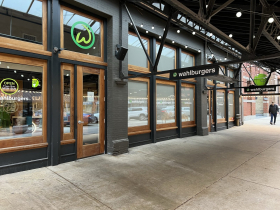 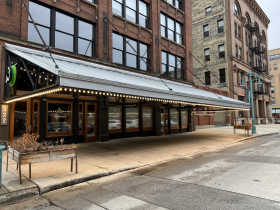 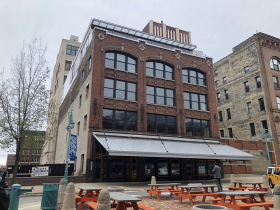