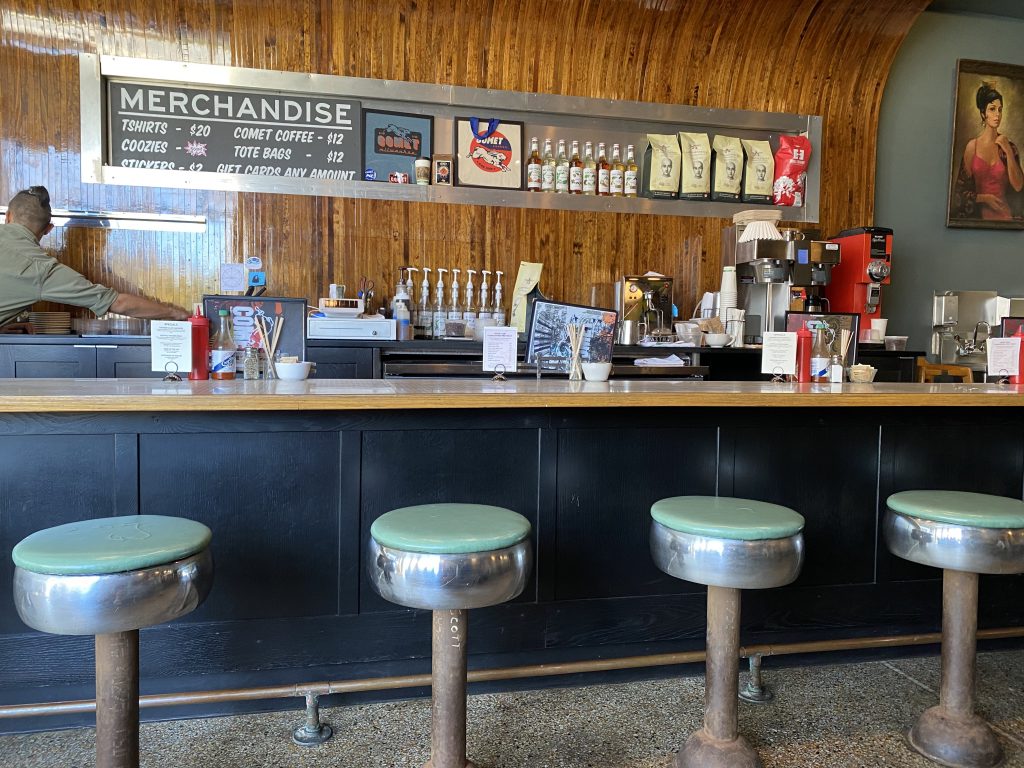 In 2019 I wrote a glowing review of the Comet Cafe. Because I live nearby, I was a regular at this neighborhood café on Farwell Avenue. Three years later, following their two-year closure, I returned to see what had stayed the same, and what, if anything had changed.

The two-year hiatus was unfortunate. There were issues in addition to the pandemic related closing and if you want to dig further into all this, look up Graham Kilmer’s article for Urban Milwaukee in August 2020. Meanwhile, when it comes it food, Comet had set the bar really high for a neighborhood joint that featured classic comfort food. What hasn’t changed are the lack of fussy food, the humongous portions, and yes, their tasty retro dishes.

You know you’re in a diner as soon as you step inside and the mouth-watering old-fashioned pie display hits you in the face. You can’t miss the line of stools straight out of the 40s in the front room, the vintage booths in the adjoining room, and the neon sign “the club is open” over the bar. This is the kind of full-on nostalgia where you know you will find Grandma’s meatloaf on the menu.

The menu is streamlined from the past. That could be due to those annoying supply issues, however, I’m happy to report Meatloaf with Beer Gravy and the extraordinary Compact Turkey Dinner made the cut. They still serve the meatloaf with a steak knife, a necessary tool when you need to slice through the bacon, the meatloaf, the mashed potatoes and the buttery salted rye. The bacon-wrapped meat was crisp on the bottom as if it had been sauteed and the beer gravy still tasted like grandma’s gravy with an additional hint of a dark brew.

For the Compact Turkey Dinner, everything is rolled into three deep-fried balls: the turkey; the stuffing; and the mashed potatoes. It’s served in a puddle of gravy because when it comes to gravy and turkey, more is better. Dinner included the vegetable of the day, roasted cauliflower mixed with currants. The other two entrees, the Friday Fish Fry and Mac and Cheese are also holdovers from pre-Covid days.

On the list of sandwiches, I was sorry to see the Charlie Melt was missing. Instead of a tuna melt, if you want tuna, you can order a Tuna Salad Sammie. The popular Grilled Cheese and Tomato Soup remains and the sandwich was every bit as gooey delicious as I remember it from the past. The Tomato Soup is still spicy and fresh with not a hint of Campbells lurking in the background.

For the Fried Chicken Sammie, they used white meat instead of the former thigh, no loss, and maybe even better. It was a mouthful, a giant piece of hand-breaded fried chicken in a sesame bun with spicy heat from giardiniera mayo along with lettuce and tomato for a bright fresh touch.

Another super-sized Sammie, the Pork Melt may pique curiosity as broccolini is not something usually associated with pulled pork. It was present, hiding underneath the meat, the provolone, and the gravy. It added extra crunch and flavor, once discovered.

Speaking of humongous portions, a side we noted at an adjacent table, the Veggie Chili Bowl, was a large bowl of chili smothered in grated cheese and onions — and it was just a side. Other sides included Mashed Potatoes and Gravy, Cheesy Double-Baked Potatoes, and the one we ordered, the Veggie of the Day. We quickly polished off a plateful of curried roasted cauliflower which we ate with our fingers, like popcorn.

If breakfast is what you want, there’s plenty to choose from. You can have Eggs Anyway You Like, a Tofu Scramble, and two former favorites, the Stendler and the Breakfast Burrito. The burrito is self-explanatory, while the Stendler is a combination of corned beef, scrambled eggs, hash browns and cheddar cheese.

You may be relieved to know the All You Can Eat Bacon has remained, a popular special that’s unique to Comet. It only happens on Sunday and here’s how it works. Order a Lakefront beer and you will be rewarded with a complementary and unlimited basket of bacon. That’s all you need to remember: Lakefront, bacon, free, unlimited!

Since Comet is part of PIE Inc., a group made up of Honeypie, SmallPie, Palomino, and Honeypie Bakeshop in Chicago, you do not want to overlook the rotating pie selection. Cupcakes are no longer available but not to worry, every bite of every pie is memorable. For example, Key Lime Pie is still creamy, tart, and has an awesome crumb crust, decorative whipped cream, and tiny bits of lime zest sprinkled on the whipped cream.

So, it’s all good at Comet. They kept the customers favorites on the streamlined menu and added a pie display case that may tempt you to “Eat Dessert First.” 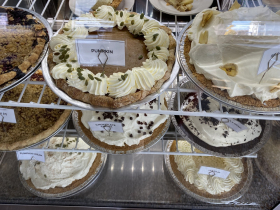 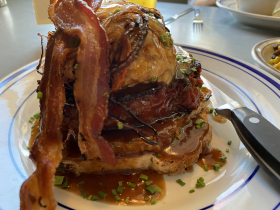 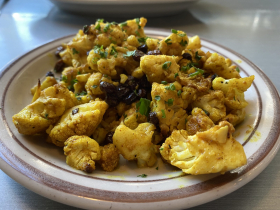 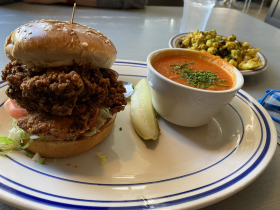 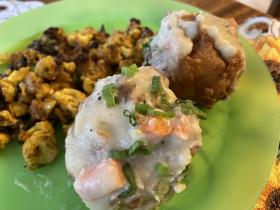 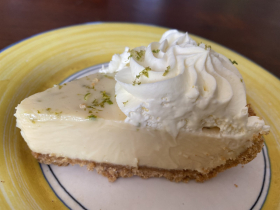 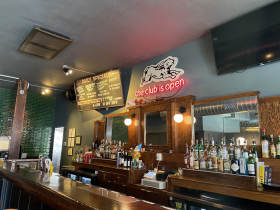 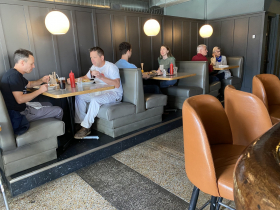 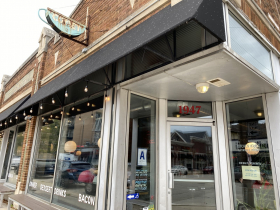