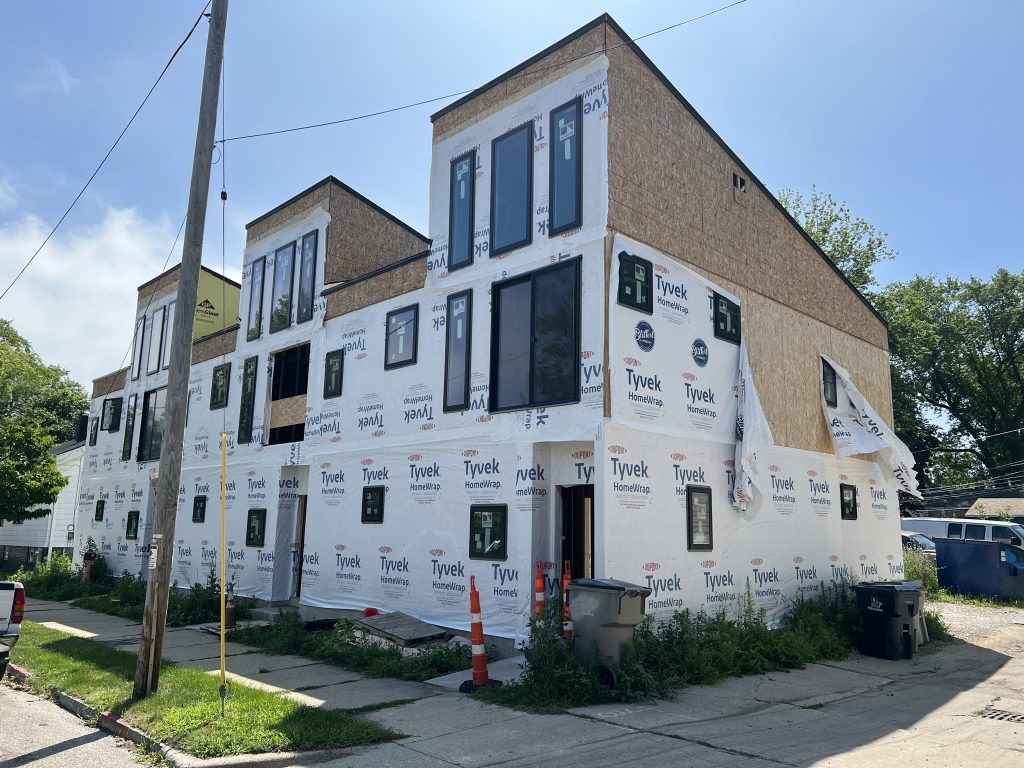 A corner lot on a quiet Bay View street is the site of an interesting experiment in ways to leverage the zoning code to create more housing.

The Koniceks, with the help of Striegel-Agacki Studio, demolished the two auxiliary structures, subdivided the lot and added four additional units of housing.

Once used by a cobbler, the workshop was demolished and replaced by an 883-square-foot apartment. The new structure, which faces Logan, reuses the workshop’s foundation while adding a lofted, partial second floor.

“My brother and I are looking to see if this is a concept (small home with loft and low square footage) that will strike a positive chord with young folks moving to Bay View who want to move out of an apartment but aren’t ready to commit to a full home,” said Ryan via email in April 2020. “This is essentially a mix between your own single-family home and an apartment.”

Despite the fact that they were replacing an existing building, the Koniceks needed a zoning variance from the Board of Zoning Appeals because the city’s zoning code does not permit more than one dwelling structure on the same property without special approval. Commonly called a “carriage unit” or “granny flat,” many previously legal accessory dwelling units line Milwaukee’s alleys, including one on the same block. The board granted their request in 2020.

Get a daily rundown of the top stories on Urban Milwaukee
Then the Koniceks and Striegel-Agacki got even more creative to add more housing. Instead of demolishing the garage and seeking a second variance to replace it, the brothers created more property on paper. The backyard and garage were subdivided into a new, 4,025-square-foot parcel addressed as 921-925 E. Otjen St.

The move allowed the Koniceks to build by right (without legislative approval) a three-unit apartment building on the site of the garage and backyard. The bungalow and cobbler apartment remain as part of the original property, now assessed for $371,500.

In total, the townhouse-style apartment building will have 4,191 square feet of space. Each unit’s first floor will have a garage, bedroom and bathroom. The second floor will contain two bedrooms and a bathroom. Each unit will have 1,117 square feet of living space, excluding the 280-square-foot garage and three bedrooms. Work is nearing completion.

The mass of the townhouse building, less the garages, has a historical precedent. A row of townhouses, dating back to 1894, is located immediately south of the bungalow and new apartment along S. Logan Ave. The siding and windows on that complex were replaced in the past year.

The small backyard is also far from precedent setting. On the other side of the alley a small house, 915 E. Otjen St., is located behind the single-family home at 2546 S. Lenox St. Both are more than 110 years old, as is the Konicek’s original bungalow.

Ryan, who operates Ryan Scott Development, has also developed a row of townhomes on S. Aldrich St., just south of E. Bay St. and renovated a number of homes in the area.

Planners and area residents will want to take a close look at what the Koniceks have done, both on Logan Ave. and Aldrich St. The Department of City Development is currently engaged in a land use plan update for Bay View and an open house was held last week.

Additionally, due to Mayor Cavalier Johnson‘s goal of growing the city’s population to one million, DCD is starting a review of the zoning code. If the city is serious about adding 400,000 residents, officials should look closely at how the Koniceks are turning one unit of housing into five and what obstacles stood in their way. 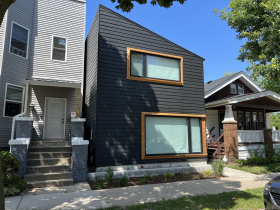 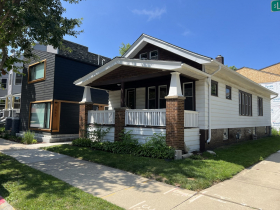 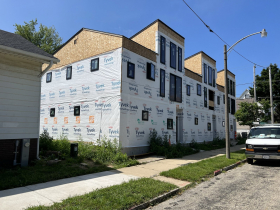 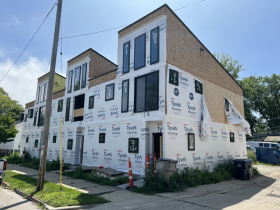 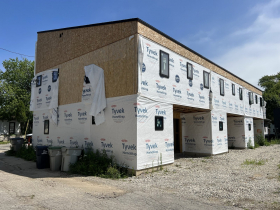 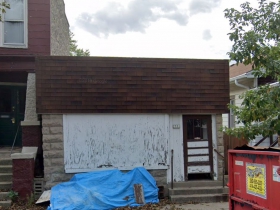 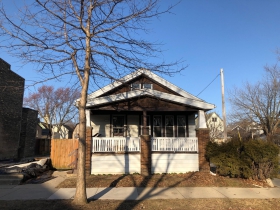 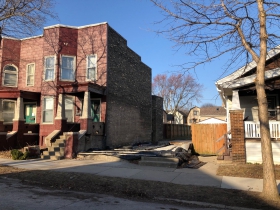 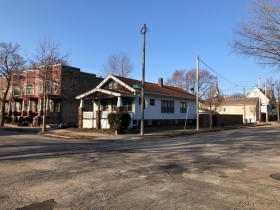 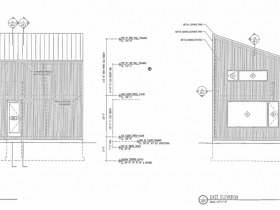 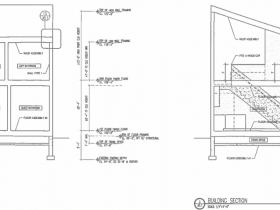