Gannett cuts back all of its Wisconsin papers except Milwaukee Journal Sentinel. 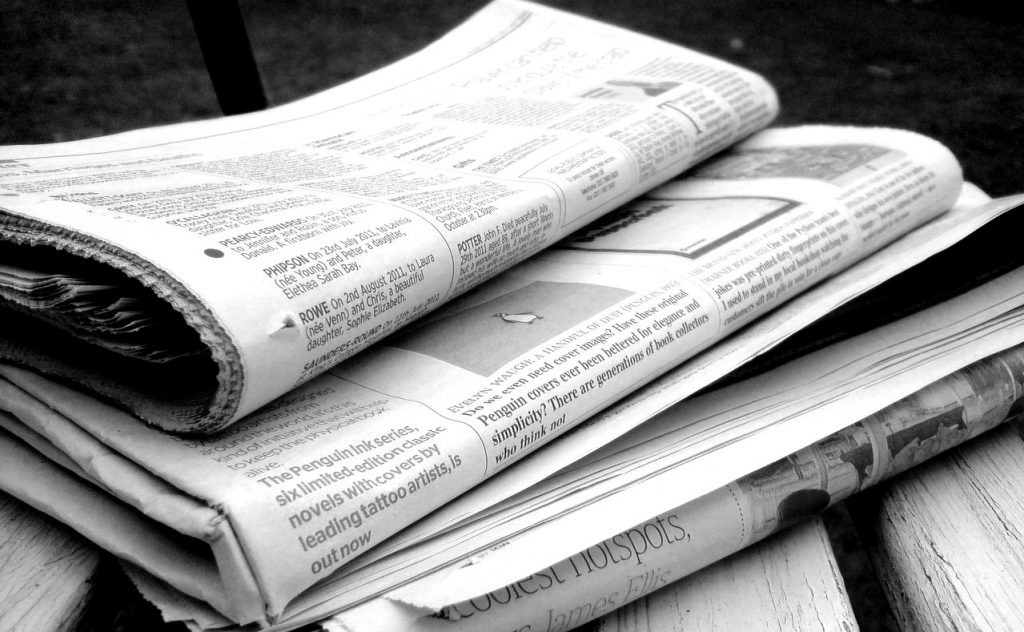 The nation’s largest newspaper chain, Gannett, is ending the Saturday delivery for 136 newspapers, effective as of March, as the Boston Business Journal first reported.

That includes more than half of the 253 daily papers the company owns, including six of the seven in Wisconsin — all except the Milwaukee Journal Sentinel. Those losing their Saturday print edition include: the Green Bay Press-Gazette, Appleton Post-Crescent, Sheboygan Press, Wausau Daily Herald, Oshkosh Northwestern and Manitowoc Herald Times Reporter.

Gannett spokesperson Lark-Marie Anton offered this statement: “Our business — just like any other — is adapting to a competitive digital world. With more of our readers engaging with our content online, we are embracing our digital future with this evolved Saturday experience while ensuring our subscribers have unlimited access to the news, sports, events and information they value most.”

Big cities ending their Saturday print edition include the Nashville Tennessean, the Des Moines Register, the Austin American Statesman and both the Columbus Dispatch and Cincinnati Enquirer in Ohio.

The fact that the Journal Sentinel was spared  — for now — is likely a sign it is doing better than the many newspapers getting cut back. Which is a sobering thought, given the drastic decline the JS has suffered in its daily and Sunday print circulation. Between 2012 and 2020, “the paper lost 57% of its Sunday readers and 58% of its daily readers,” as Urban Milwaukee has reported.

Since 2018 Gannett has been pushing its newspapers to emphasize digital over print subscriptions, with a corporate memo noting that print is “not a vehicle for breaking news,” and the company saved money by not adding extra pages for election results.

Killing the Saturday print edition for so many papers is merely the latest manifestation of this trend. The Saturday and Monday editions are typically “the thinnest and least profitable days for the vast majority of newspapers,” as Nieman Lab has reported.

Gannett’s most recent quarterly report had some encouraging numbers but circulation was down by nearly 9%. If Gannett cannot stop the decline in print numbers, Monday may be the next edition that’s cut.

One thought on “Back in the News: 6 State Newspapers End Saturday Edition”