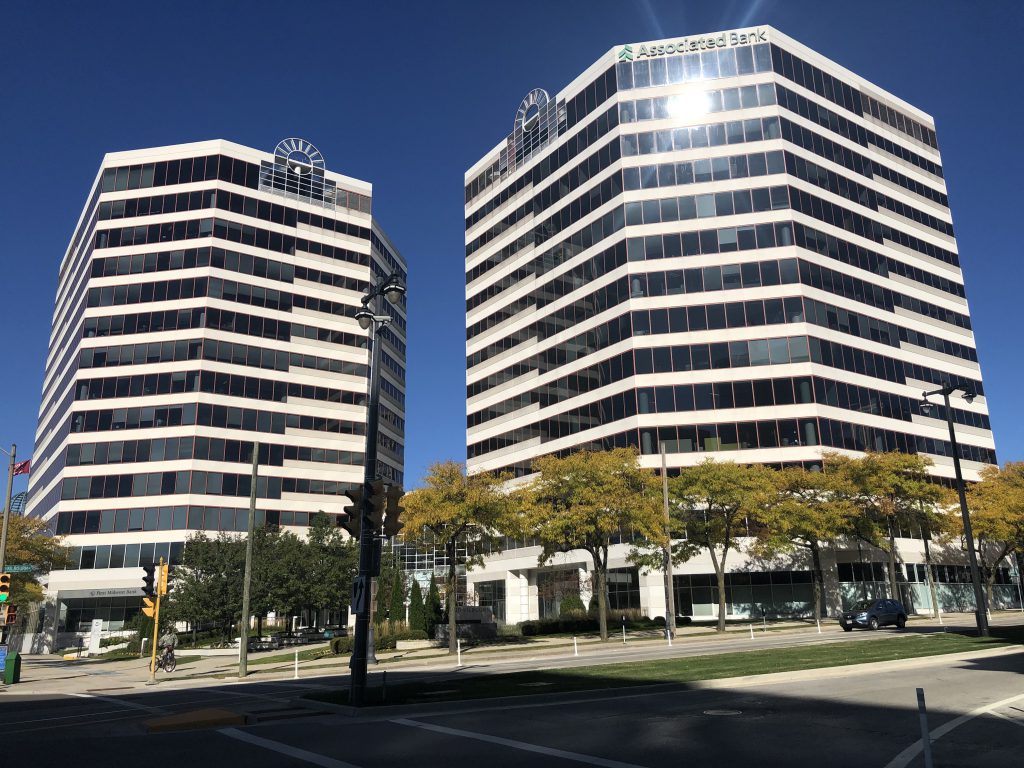 The decline of daily newspapers really began before the internet.

Most of that decline came before the impact of the internet, but the paper’s circulation decline since 2012 has been more drastic and has if anything gotten worse since the paper was bought out by Gannett. The company’s annual reports provide subscriber data for each of its papers and shows these numbers for the Journal Sentinel:

But it still hasn’t bottomed out. The newspaper’s required “Statement Of Ownership, Management and Circulation” filed on October 1 and buried in the October 7 print edition reported that for the previous 12 months the paper averaged just 67,107 paid print subscribers and 7,537 “paid electronic copies,” for a total of just 74,644 subscribers.

All told, these are stunningly bad numbers. In less than a decade the paper lost 57% of its Sunday readers and 58% of its daily readers.

In other reports, however, the newspaper has offered higher digital figures. A report citing figures from the Alliance for Audited Media (AAM) listed the Journal Sentinel as having not 7,537, but 15,826 digital subscribers as of the third quarter of 2020. And as recently as July Journal Sentinel editor George Stanley told Poynter Institute reporter Rick Edmonds that the JS actually had more than 50,000 digital subscribers. Stanley has also offered a glowing picture for JS readers, with a May 2019 column declaring that “our paid digital subscriptions have grown by 170% in the last two years.”

So what is the true number?

Is is possible “electronic copies” listed on the statement of ownership are different than digital copies? Here are the instructions from Wisconsin Newspaper Association on filling out this form, which are very explicit: “Remember that paid electronic subscriptions may be included as circulation… A paid subscriber, electronic or print, may only be counted once. A print subscriber with free access to the electronic version of your paper cannot be counted as a paid e-Subscriber.”

Mary Ziegler, who handles the annual statement of ownership for the Madison Cap Times, confirmed that the “electronic copies” are the digital edition of newspapers.

Whereas the figures for the Alliance for Audited Media, as Edmonds reported, include audited figures for print and figures for digital subscribers that may or may not be audited. And newspapers, he noted, showed an “extreme reluctance” to discuss this discrepancy with him.

The annual statement of ownership and circulation is required by the US Postal Service, and leaves no wiggle room. The form warns that “anyone who furnishes false or misleading information… or who omits material or information requested on the form may be subject to criminal sanctions (including fines and imprisonment)…”

Which makes that figure of 7,537 paid electronic copies look rock solid. Not to mention that the total circulation of 74,644 for the last 12 months is in line with the figures in three previous annual reports by Gannett. (George Stanley, per usual, did not respond to my request for comment.)

And if the true number of digital subscribers is 7,537, that means 89.9% of Journal Sentinel subscribers are getting the print edition. Which is a disaster. Most print readers are older people who are literally dying out. This is also a demographic that advertisers are less interested in.

Compare this to perhaps the most successful daily paper in the nation, the New York Times. It recently reported that it has nearly 8.4 million total subscriptions, of which 7.6 million are digital. In short less than 10% of its subscribers get the print edition.

Even compared to other Gannett papers, the Journal Sentinel has a dreadfully low percentage of digital readers. In 2019 “Gannett said that its digital-only subscribers totaled 607,000 — less than a third of its print subscribers. At GateHouse [which merged with Gannett] online subscribers make up less than 20 percent of its print circulation,” as the Boston Business Journal reported.

But how do we know the figures offered by Gannett or Gatehouse or even the mighty New York Times (which does not provide complete digital data to the AAM) have not been inflated? Newspapers typically give free online access to print subscribers and may be tempted to include some of those readers among its digital subscribers, thus counting them twice. Only the statement of ownership and circulation for each paper would tell us the truth.

What we do know is that since 2018 Gannett has been pushing its newspapers to emphasize digital over print subscriptions, with a corporate memo noting that print is “not a vehicle for breaking news,” and the company saved money by not adding extra pages for election results.

But the Journal Sentinel, to judge by its most recently reported figures, has made little progress in making that transition. Meanwhile its print numbers are declining at a rate that, if continued, could put it out of business in another decade.

True, the travails of the JS reflect an industry-wide problem. But it’s clear the decline has been worse for Gannett-owned papers. “Of the 200 daily newspapers at the newly merged Gannett Co. that file print circulation numbers publicly,” as the 2019 Boston Business Journal story reported, “more than 80% are losing circulation at a faster rate than the national average and 10% are declining at twice that rate or more.”

The Journal Sentinel numbers, as reported by Gannett, show the Milwaukee newspaper definitely fits that pattern. Which is very bad news.