Revival would open in restaurant that once was Snack Boys and All Purpose. 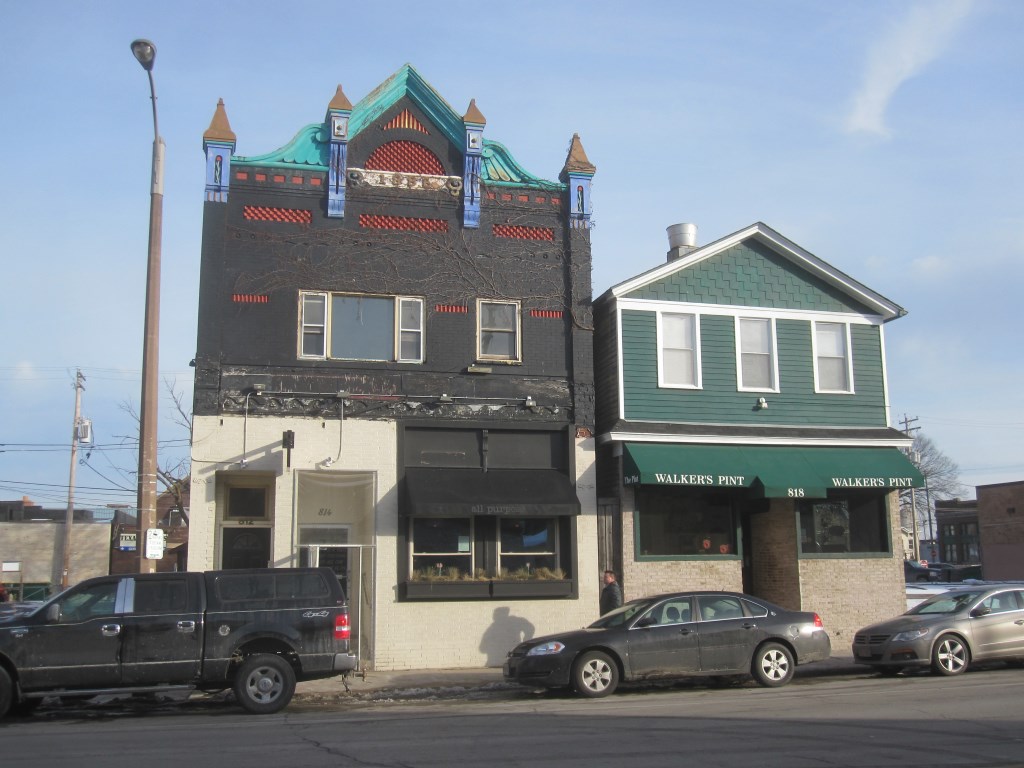 A historic location in Walker’s Point may soon be the site of a new restaurant.

Maldonado told Urban Milwaukee in an interview that the team plans to create a “chill” atmosphere in the restaurant and bar. The restaurant would feature a variety of fusion dishes and craft cocktails, but the specific menu has yet to be finalized.

“We will have DJs, but it’s not going to be a venue where you dance,” Maldonado said. “It’s going to be a place where you can go and have meetings and converse over some nice dishes and craft cocktails.”

Maldonado said this atmosphere would be different from the restaurant he currently owns, Snifters Tapas and Spirits (606 S. 5th St.). Snifters also features craft cocktails and fusion dishes, according to its website.

The 136-year-old building has been used as a tavern since before prohibition, as Michael Horne previously reported. Most recently it was home to Snack Boys, which opened in 2018. Prior to that, it was All Purpose Bar & Kitchen, which closed its doors in 2017.

“We’re just trying to keep kind of that same vibe and ambiance as what snack boys used to be,” Maldonado said. “And we’re hoping to bring back the same crowd.”

Get a daily rundown of the top stories on Urban Milwaukee
Once the weather permits, Maldonado said the team plans to clean the building’s exterior Cream City brick. They are also fixing up the second-level apartments, which they may become Airbnb rentals.

According to city assessment records, the property is owned by Longwood Acquisitions LLC.

A license application for Revival is pending before the common council.