One Board Seat Will Have a Blank Ballot 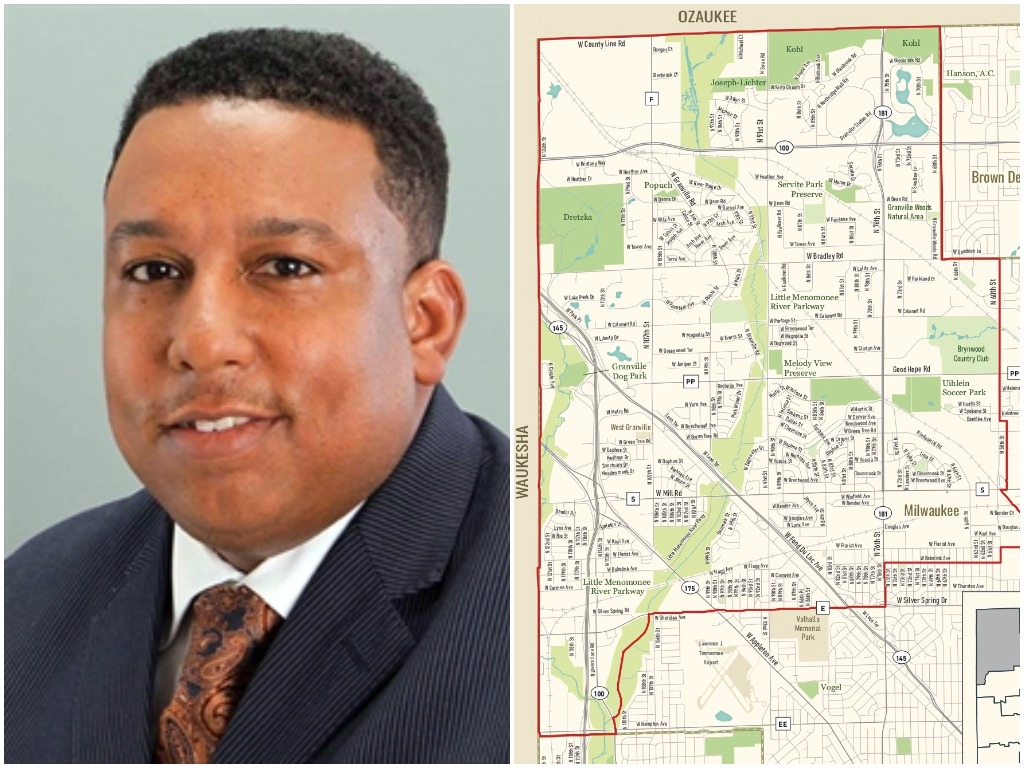 The deadline has passed to get on the ballot as a candidate for Milwaukee County Board, but one district is still up for grabs.

Byron Marshall, the executive director of the non-profit Community Huddle, planned to run against Goodwin and filed to run for District 18 in August. But after redistricting, Marshall found that his home had been drawn out of the district and into District 5, where the incumbent is Sup. Sequanna Taylor. Though, Marshall told Urban Milwaukee he has not made a decision one way or the other regarding a campaign in District 18 and is considering all options.

The deadline to file nomination signatures with the Milwaukee County Election Commission was Jan. 4. Goodwin turned in his nomination papers that day, but he was six signatures shy of the 200 needed to get on the ballot.

The supervisor has since announced that he will run a write-in campaign for his board seat.

He told Urban Milwaukee that the COVID-19 pandemic made it incredibly difficult to gather signatures. He said he was putting in 12 hour days going door-to-door in his district and averaging about one signature for every 100 doors he knocked on, largely due to the difficulty of getting residents to answer the door.

“Some people were actually mad… we were out collecting signatures,” he said.

Get a daily rundown of the top stories on Urban Milwaukee
Goodwin said on more than one occasion he would spend the entire day knocking doors and not gather a single signature. “It was heartbreaking,” he said.

“I’m actually kinda excited about it,” he said. “It gives me a different way to meet the voters.”

Goodwin has lost some of the advantage of name recognition lent to an incumbent in a local election by failing to secure ballot access. But for now, with no other candidates declared for the race, the election is solely his to lose.

Goodwin wasn’t the only candidate for the county board running uncontested. There are nine candidates for the county board, seven of them incumbents, running unopposed for the board. Nearly a majority of the 18-member board during the next two years will have won election to their seat simply by getting their name on the ballot. But not Goodwin.

Update: This story has been updated to reflect that Byron Marshall has not made a decision regarding a campaign for District 18.

One thought on “MKE County: One Board Seat Will Have a Blank Ballot”