Unanimous vote for studying use of goats to clear invasive species and perhaps create a “Goatapalooza.” 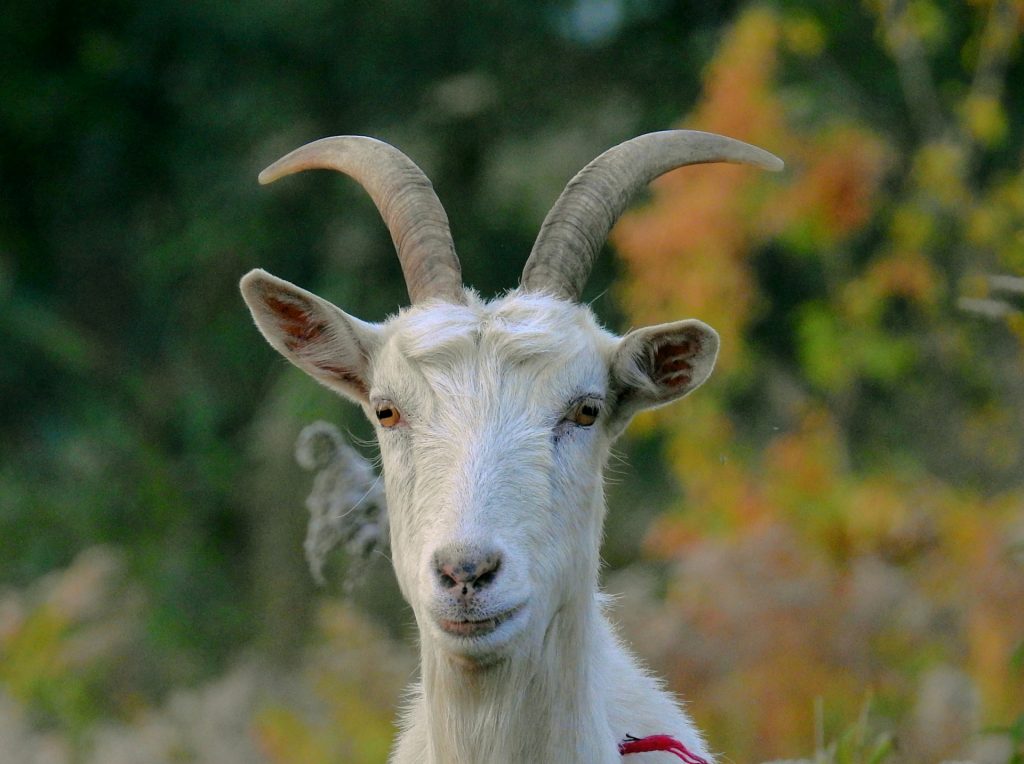 A proposal to use goats to clear invasive species from the Milwaukee County Parks system received its first approval Tuesday.

Sup. Jason Haas introduced a resolution in October that calls on Milwaukee County Parks to study and develop a report explaining where and how goats could be best deployed to deal with invasive species.

The board’s Parks, Energy and Environment Committee, though supportive of the proposal, tabled it pending further information. It recently took up Haas’ resolution again, this time unanimously approving it.

Haas did make a few changes to his proposal this time around. They reflected that when goats were used by municipalities to deal with invasive species like buckthorn and honeysuckle, they did not completely eliminate the unwanted flora. Instead they “defoliated and suppressed” them. Also, it takes three years of grazing to effectively suppress an invasive species.

The new resolution also reflects that goats are best deployed in “vegetatively degraded sites,” so as to minimize “collateral damage” of native species.

When Haas first proposed the use of goats, he noted that several municipalities in Wisconsin use them for landscaping purposes. The Mayor of Wausau, Katie Rosenberg, joined the parks committee to talk about the use of goats to clean up invasive species in her city’s parks.

Get a daily rundown of the top stories on Urban Milwaukee
Rosenberg told the committee the effort was both a success and a popular initiative in Wausau. In fact, Wausau and the Marathon County Parks, Recreation and Forestry Department ended up holding an educational community event called “Goatapalooza.”

Then there is the matter of goat droppings, an issue of concern for the committee the last time around. Jamie Polley, director of the Marathon County parks department, said the goats mostly stayed in the “vegetated area,” adding that they were ready to take a sweeper out and clean off the trails if necessary. But, ultimately, the goat droppings was a minor issue. “It was really the least of our worries,” Polley said.

Polley and Rosenberg also assured the committee, in response to queries, that neither the goats nor their waste caused any problems with unwanted smells.

If the full county board approves Haas’ resolution, this would require the completion of a report by March detailing how the county could use goats in the parks.

In October, Haas told the committee how he arrived at his interest in a goat landscaping crew. “I have long ruminated over how to deal with the issue of overgrown vegetation in our county parks and on the bluffs on Lake Michigan.” The cost of labor and equipment made it a difficult problem in a parks system that is woefully underfunded.

Haas’ goat “solution,” would involve the county contracting with a contractor, a “goat vendor” as he put it, to provide the goats and manage them.

“The goats would go home at night,” Haas explained. “This would not be a new county asset.”