Police oppose its operation, council voted to close it, but owner fighting this in courts. 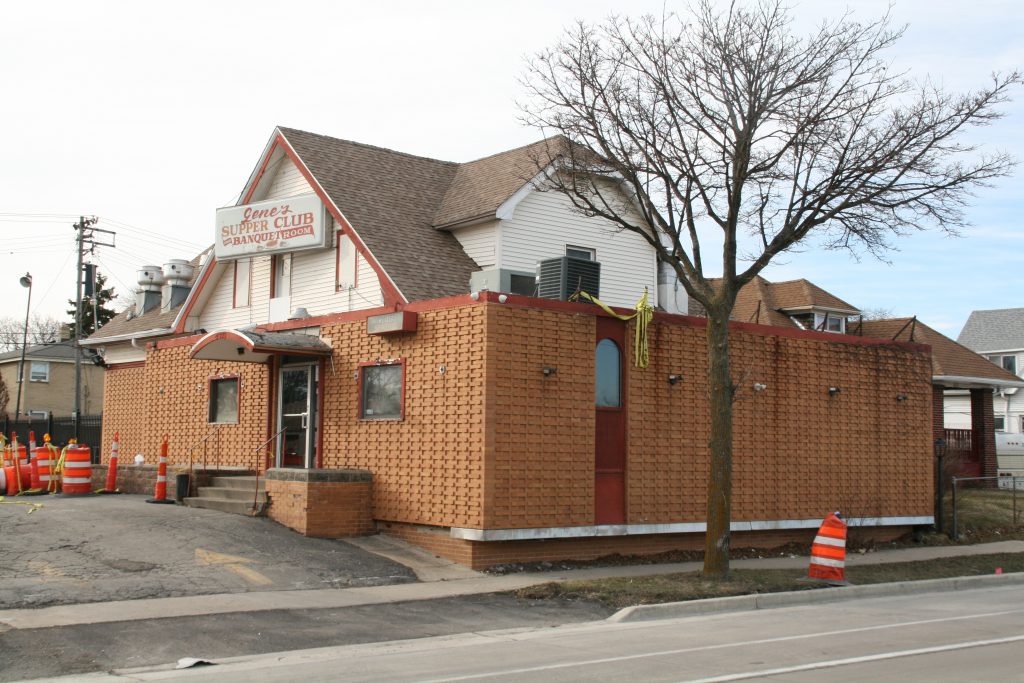 Owner James Robinson, Jr. filed a lawsuit in March to overturn the council’s decision. Judge Lindsey Grady granted an injunction on April 13 to allow the bar to operate, pending the outcome of the case.

In the months following the filing both Robinson and the City Attorney’s Office have changed attorneys.

Robinson’s original attorney, Patrick C. Brennan, represented him before the Common Council and in filing the suit. But Brennan, 61, passed away peacefully on Sept. 22.

Get a daily rundown of the top stories on Urban Milwaukee
Robinson, via his attorney, now has until March 7 to file a brief, and the City of Milwaukee until May 6. Robinson’s counsel will then be given a chance to reply by June 6.

The tavern, which was acquired by Robinson in 2008, is in the district of Common Council President Cavalier Johnson and sits across the street from the Midtown shopping center.

“President Johnson is at the point where his residents can no longer endure what is going on,” said Johnson’s assistant Arlisia McHenry during a Feb. 17 renewal hearing. “We have people who are every Thursday, Friday and Saturday night hearing gunfire.”

A 90-page packet prepared for the renewal hearing is filled with neighbor complaints and police reports on the shootings. In one incident a pregnant woman in a party bus outside the bar was shot and killed. Numerous other victims are identified, some of whom were engaged in shootouts.

Police district captain Jeffrey A. Sunn said the department objected to the license renewal because of the violence created by the establishment. “The violent crime that has been going on is just unacceptable at this point,” said Sunn.

On November 4th, the police department labeled the business a nuisance property, making it liable for future policing costs. The department confirmed three separate shooting incidents in which a victim was found and a connection to the bar was established. The department ultimately accepted an abatement plan from Robinson, which Sunn acknowledged the bar owner had worked to implement.

Robinson, a Mequon resident, said he went door-to-door inviting 60 residents to a meeting on the bar’s operations, but only three attended the meeting. More than twice as many showed up at the license hearing to testify under oath about the bar.

Robinson told the committee he employed up to eight security guards at a time, and later added a security vehicle. But multiple police reports read into the record state that guards failed to respond to incidents outside the bar.

During the renewal hearing, Brennan attempted to establish, by questioning his client, that the incidents happened outside of the business and often after it was closed. He also argued that the reconstruction of N. 60th St. negatively impacted Robinson’s business.

The council voted unanimously not to renew the license based on the police report as well as police, neighborhood and aldermanic testimony.

The court case is before Judge Hannah Dugan.

Maistelman is no stranger to the council. He currently represents the council on an out-of-court matter regarding The Couture development agreement. He is also serving as Alderwoman Chantia Lewis‘ attorney on her criminal campaign finance case. 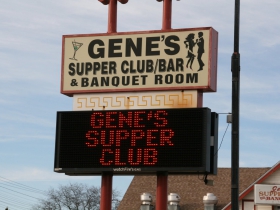 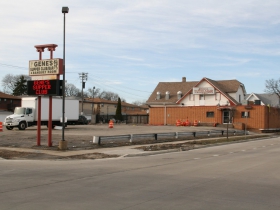 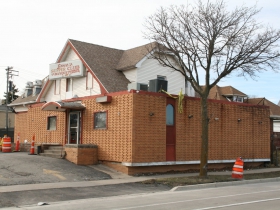 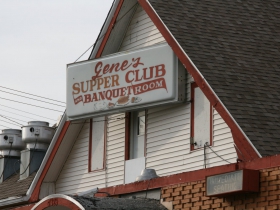 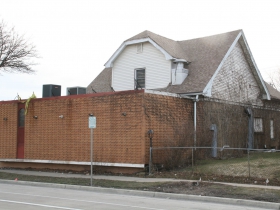