New African Restaurant For East Side

Plus: New downtown lunch and brunch place. A bigger Bavette. And Foxfire Food Truck shuts down 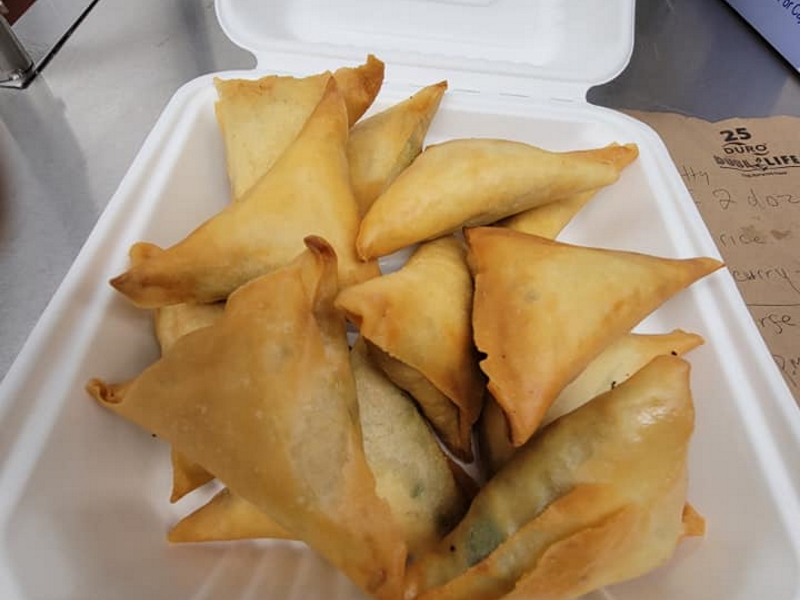 “No matter if you’re entertaining clients on a Tuesday or showing off Milwaukee to family and friends in town for the weekend, we crafted our new Central Standard Crafthouse & Kitchen lunch and brunch menus to please,” Evan Hughes stated in a press release.

Lunch and Sunday brunch are served 11 a.m. to 4 p.m. Central Standard Crafthouse & Kitchen will be closed on Mondays during the winter.

Immy’s African Cuisine, a food truck specializing in East African dishes, will soon be getting a brick-and-mortar spot on the East Side. Immy’s will move into the vacant space at 2845 N. Oakland Ave., previously home to Persian restaurant Shahrazad. Owner Immy Kaggwa is hoping to open the new location by March, and could potentially offer takeout during January and February. Carol Deptolla reports:

The restaurant will offer her popular menu items, such as curry chicken with spinach, jollof rice, meat or vegetable sambusas and potato bajia, and Kaggwa will be able to make items like chapati, a flatbread that couldn’t be done at her mobile operation.

She plans to offer daily specials and will have vegetarian and vegan dishes.

Kaggwa would like to include retail space at the restaurant, where customers would be able to buy frozen sambusas to bake at home or heat-and-serve meals, or pick up her hot sauce, which she will begin packaging.

Restaurant and full-service butcher Bavette La Boucherie announced via a Facebook post that it is moving “around the corner” to a “bigger and better” space that includes an expanded retail space. The restaurant will move from 330 E. Menomonee St. To 217 N. Broadway St., a space that was previously occupied by Swig. Jeramey Jannene reports:

(Owner Karen) Bell’s business will occupy a slightly smaller space than Swig did as the former private dining room on the second floor is now leased to another tenant, but the new home will still give Bavette approximately 1,000 more square feet than its old space.

“The main thing is the kitchen,” said Bell, noting the limitations of her current space, in an interview with Urban Milwaukee. “It wasn’t designed to be a restaurant, but it has become a restaurant.”

The relocation is expected to occur in early 2022.

Yet another Stone Creek Coffee cafe will close its doors for good come December 5. The company announced that it would be shutting down its Bay View location in a Facebook post, citing a disagreement with the building owner over the south-facing exterior wall. Jannene reports:

Despite the wall being from a demolished building that is now on city-owned property, Mannan said the City Attorney’s Office has determined that the wall’s configuration and property lease require the property owner or business to pay for any repairs. A 2011 citizen complaint also led to a DNS inspection.

The Foxfire Food Truck, known around Milwaukee for its spicy fried chicken sandwich, has announced via a Facebook post that it was closing for good. In what would typically be a post announcing the truck’s hibernation for the winter, owners Bryan Phillips and Maggie Reid instead announced the permanent closure. The post reads:

This is our fifth, and we have decided, final season.

It seems a little bittersweet, but we have goals outside of the food industry in our horizon.

Owning and operating a food truck has been a wild ride for us, and while there’s probably a few things we may have changed looking back, there are countless others that we absolutely would not.

The truck’s final day of operation will be at the Zocalo food truck park on November 28.