UPDATE: DNS confirms wall is not at "imminent risk" of collapse, is rescinding order. 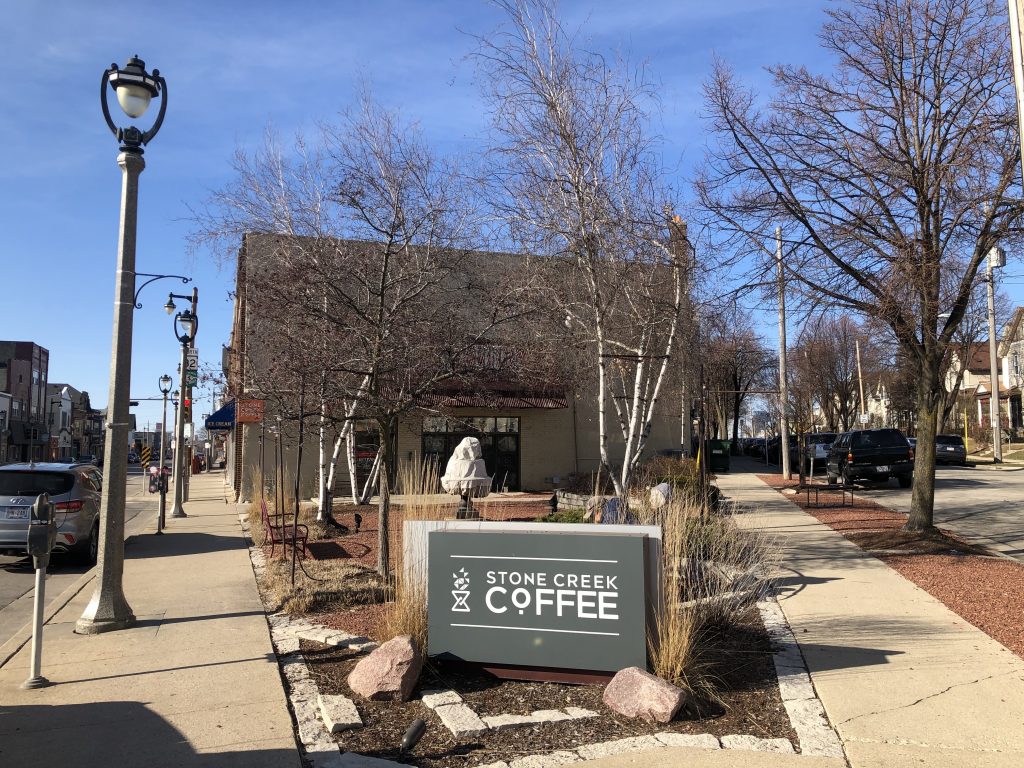 “This was not something we had planned. We love this cafe and the Bay View community. We just finished remodeling and investing in our exterior seating area at the end of this last summer, and we were developing plans to refresh the cafe interior as well,” said the company in a Facebook post.

Dec. 5 will be its last day in business.

Stone Creek said the closure stems from a disagreement with the building owner over the south-facing exterior wall. A doorway in the wall provides direct access to a triangular plaza leased to the cafe by the city.

“We believe this wall poses a safety risk for our customers and employees, and we have therefore closed the entryway on this side of the building and closed the park,” said the company.

The building was acquired in March by 2266KK LLC, which lists Dean Castelaz as its registered agent and uses the address of SG Property Development + Management. Castelaz appears as the registered agent for a number of limited liability companies affiliated with real estate developer Scott Genke.

Genke, who owns a number of properties in Bay View, did not respond to a request for comment by the time of publication.

The department issued an order violation on Sept. 3. The order required a registered architect or engineer to inspect the building with a “correct by” date of Oct. 4. Online city records do not indicate a further repair has been made, with the order violation being listed as open.

DNS is now rescinding its order said Mannan and issuing an advisory in its place. “That should have been done in September,” he said.

If the wall was at risk of falling, DNS could have issued more stringent orders to close the building or require an emergency repair.

Get a daily rundown of the top stories on Urban Milwaukee
“There are lots of ways to do this repair,” said Mannan on Thursday, clarifying that there was no urgent risk.

Despite the wall being from a demolished building that is now on city-owned property, Mannan said the City Attorney’s Office has determined that the wall’s configuration and property lease require the property owner or business to pay for any repairs. A 2011 citizen complaint also led to a DNS inspection.

Stone Creek, in its social media announcement, said the employees of the cafe will all be offered transfers to other area cafes.

The Milwaukee-based roaster has remade its business as a result of the pandemic. It now operates nine cafes, down from 12. It closed its original location in Whitefish Bay, its Radio Milwaukee cafe in Walker’s Point and a Chicago cafe. A relatively new cafe on Downer Avenue was able to do a brisk business even as the interior was closed due to a previously installed walk-up window.

The company continues to operate its flagship cafe and office at 422 N. 5th St.

Stone Creek first opened the Bay View cafe in 2003. At that time the two-story building was owned by William Doyle and Robert Bach. It was sold in 2017 to Capstone Real Estate for $300,000, with the Genke-affiliate buying the property in March for $400,000.

The building, according to city assessment records, was constructed in 1920.

UPDATE: This article has been updated following an interview with DNS. The quote on the building’s condition that appears in the city’s land system was originally attributed to DNS, but originated with a citizen complaint. 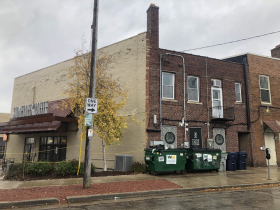 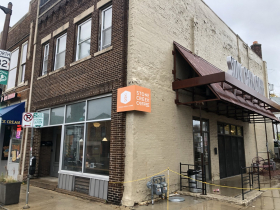 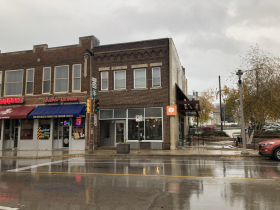 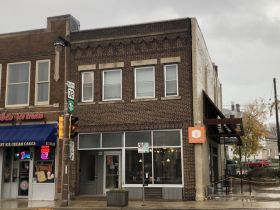 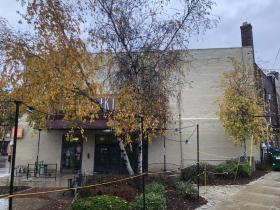