Plus, a brewery tap takeover, gallery night at the Pfister, the photography of Jan Serr, the WAMI Awards and a Packers halftime performance. 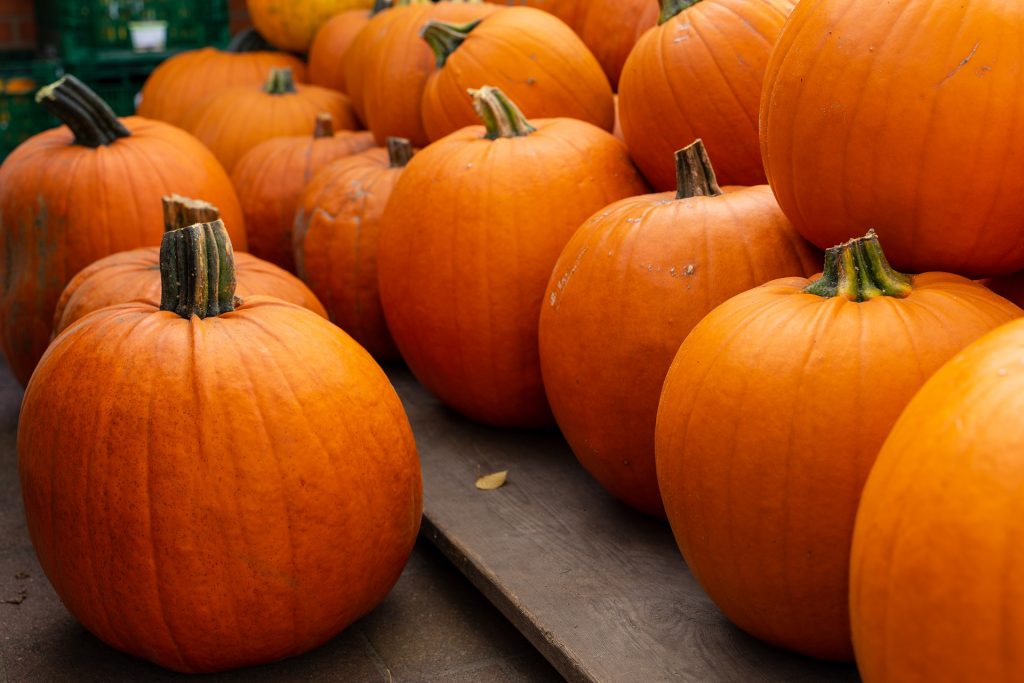 There’s plenty to do in Milwaukee this weekend as the city gears up for Halloween — which is likely to be twice as exciting as usual considering most people were quarantining and social distancing during the holiday last year. So before its time to count how many Squid Game costumes you see out in the wild, check out the Historic Turners’ Alley, which will transform into a pumpkin patch pop-up featuring live music and street performances courtesy of the Dead Man’s Carnival and plenty of food and drink. The WAMI’s is celebrating its 40th year with performances by and nominations of the state’s top musical artists, and a new gallery showcases the photography skills of Jan Serr.

October 15: Gallery Night at the Pfister

The Pfister Hotel is hosting an art gallery night called Art n’ Out MKE — an auction that will raise money for the Wisconsin-based LGBT+ organization Diverse & Resilient. Nykoli Koslow and 20 other artists will display and auction off their artwork. All sales will be split fifty-fifty between the artist and Diverse & Resilient. The event starts at 5 p.m.

Rookery Brewery Company, a small farmhouse brewery specializing in sour and barrel-aged beers, is taking over the taps at New Barons Brewing Cooperative, Milwaukee’s first co-op brewery. The brewery will be selling bottles of its beer that can be opened on the spot or taken home to enjoy later. For sale is a Flanders-style Red Ale refermented on blackberries and raspberries and a rye whiskey barrel farmhouse ale refermented on aurora pears, apples, maple syrup and spices. The tap takeover will run from 4 p.m. to 9 p.m.

Jan Serr’s newest gallery, CHINA: Then & Now, is an exploration of China’s New World City and its historic Old Town area, with an emphasis on the passing of time. Serr’s goal was to give visitor’s a glimpse of the country through her lens — a look at every day life on the streets of China. The exhibit features 64 photographs as well as a painting of the Tiananmen Square Massacre as well as an original video illustrated by Serr. Other Chinese artworks, such as ceramics made by Pamela Leung, will also be on display. The gallery is open Monday through Friday from 10 a.m. to 4 p.m., with an opening celebration event taking place Oct. 15 from 5 p.m. to 8 p.m.

Still need to grab a pumpkin or two for Halloween? The Historic Turners’ Alley on Old World Third St. will transform into a pumpkin patch for one day only. The event will feature performances from the cast of Dead Man’s Carnival as well as live music from Jon Hintz, Jake Williams and Joe Wray. Art Below Zero will be doing live pumpkin carving, and Deer Camp will have its pumpkin-flavored beer for sale. The event will run from 11 a.m. to 7 p.m. in the alley between The Spice House and Deer Camp located at 1029 N. Old World Third St.

The Wisconsin Area Music Industry (WAMI) is celebrating its 40th year of handing out accolades to Wisconsin’s top musicians. The event is chock full of live performances, Hall of Fame inductions and award winner announcements, including an official after-party at Trinity Three Irish Pubs. Performers at this year’s event include Semi-Twang, Kevin Kinney, The Esquires II, Kim Zick, Bad Boy, Betsy Ade & the Well-Known Strangers, The Docksiders, Tae & The Neighborly, Almost Vinyl and Big Spoon. Local artists who are up for awards include Zach Pietrini, Trapper Schoepp and Klassik. The event will take place at 1040 N. Vel R. Phillips Ave., and tickets are on sale for $25. For a full list of performances and nominees and to purchase your tickets, click here.

The Midwest’s favorite football rival faces off on Sunday when the Bears play against the Packers for the first time this NFL season. To celebrate, Tyler Maas of Milwaukee Record will perform a halftime show at X-Ray Arcade with his band Green Day Packers — a Green Day parody band all about the Packers. That performance will be followed by The Grandfather of Squash — a band based off of a Kids in the Hall skit. The event is free to attend and begins at the start of the game at noon.