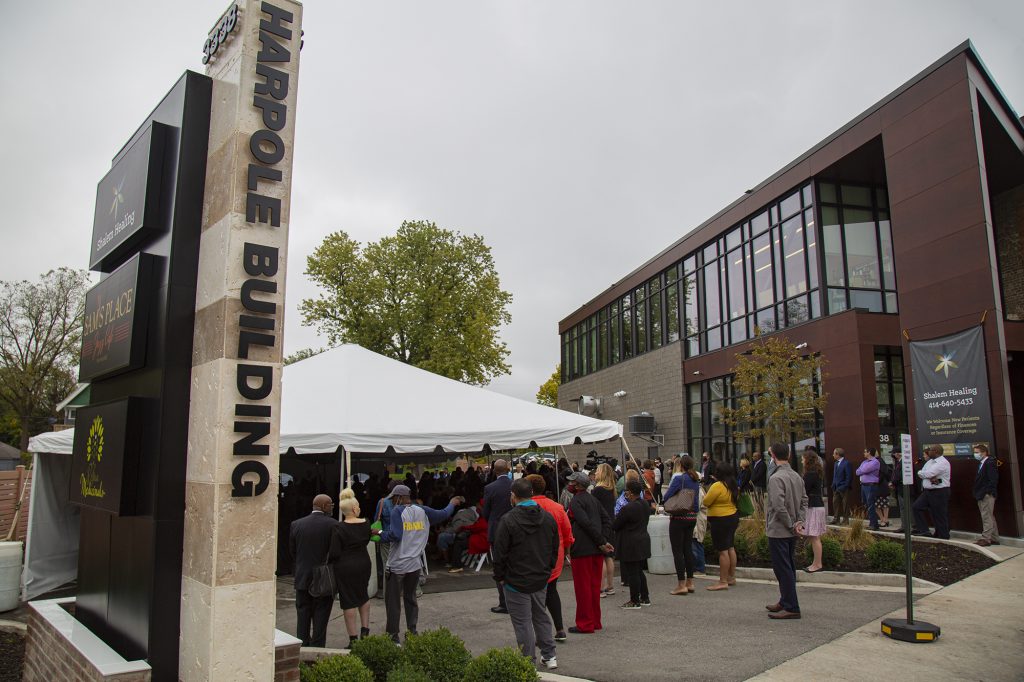 The couple were longtime community advocates that created a lasting impact on the Harambee community and have been known as the Black Mayor and First Lady to many. Mildred passed away in 2019.

“Reuben and Mildred spent the majority of their lives serving our community on many levels – in our schools, neighborhoods, philanthropy and through countless civic endeavors,” said Bader president and CEO of Dan Bader. “This building and its tenants were born in response to what we heard directly from our neighbors. It’s only fitting we name a community building to honor their determination, perseverance, and courage to make the lives of others better. It is a testament to their legacy that continues to inspire so many people today.”

The Harambee building, which opened earlier this year, houses Sam’s Place, a Milwaukee based eatery and jazz cafe; Shalem Healing, a nonprofit clinic offering integrated and holistic health care to the community; and Refua Medicinals, a blend of traditional Chinese medicine and modern nutritional science.

A grand opening ceremony was held Tuesday, with community leaders and residents gathering to honor the Harpoles. Tyrone Dumas performed a libation ceremony, a traditional African ceremony to bless the building. Following the ceremony, the honorees and speakers cut the ribbon and officially opened the building. Reuben was presented a plaque to honor his wife, Mildred, who passed on Oct. 24, 2019 at 84 years old. The plaque will be installed on the building.

The Harpoles devoted their lives to advocating for Milwaukee’s youth and vulnerable. Reuben worked at the University of Wisconsin-Milwaukee extension as an outreach specialist and co-created the Center for Urban Community Development. Later, he became the program officer for the Helen Bader Foundation, now known as Bader Philanthropies. During his tenure, he directed the selection of more than 660 grants totaling more than $5.8 million.

Get a daily rundown of the top stories on Urban Milwaukee
Mildred advocated for education and racial housing equal rights. She worked at Milwaukee Public Schools as a reading specialist and an administrator at Harambee Community School. She also protested against segregation and lack of resources at primarily African American schools. She went on to serve as director at the Fair Housing and Equal Opportunity department for the Milwaukee Office of the U.S. Department of Housing and Urban Development before she retired in 2002.

“I’m honored to have our name on this building, in a community that has meant so much to us throughout our lives,” Reuben said. “It was my wife, Mildred, who inspired me to become an activist in the community. And I’m humbled by how it has inspired the community.”

The Harpoles also both held founding roles in many Milwaukee nonprofits, including the Central City Teach Community Project. They also received numerous awards and honors.

“The first time I heard the word ‘Harambee,’ it was from Reuben,” said Bader vice president Frank Cumberbatch. “It’s a Swahili word meaning ‘to pull together.’ That is what Reuben and Mildred did for our community through the years they lived here – pulled us together and led us forward into a future we can continue to build toward.”

However, this is not the only thing Bader has in store for Harambee. The foundation announced a $1 million gift to Milwaukee Habitat for Humanity in 2019 to fund the construction of 40 homes and fund repairs on 20 others. It opened its headquarters in 2018 in a redeveloped bank located just south of the Harpole Building. 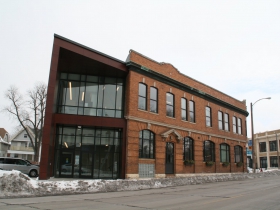 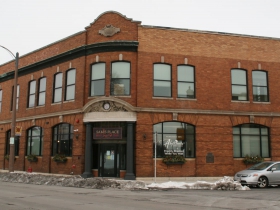 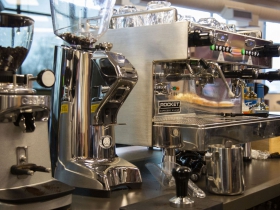 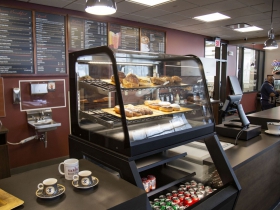 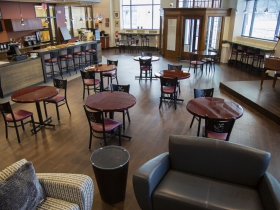 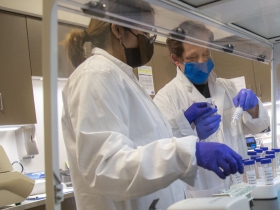 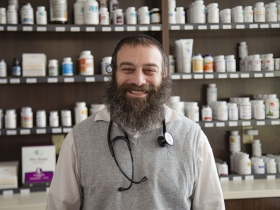 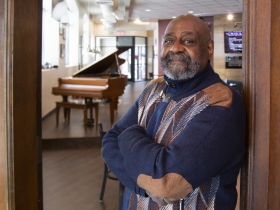 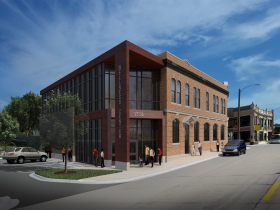 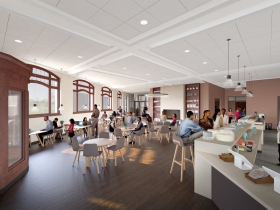 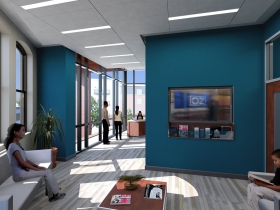 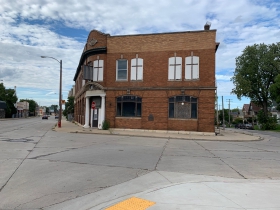 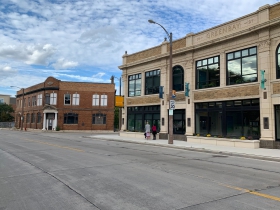 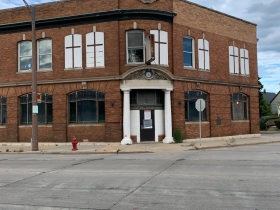 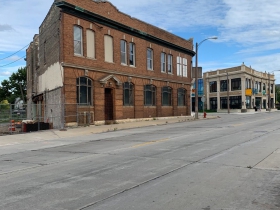 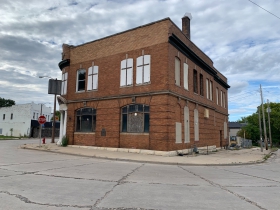 One thought on “Harambee Building Named For Reuben and Mildred Harpole”