Official leading the probe admits he doesn't understand how elections are supposed to work. 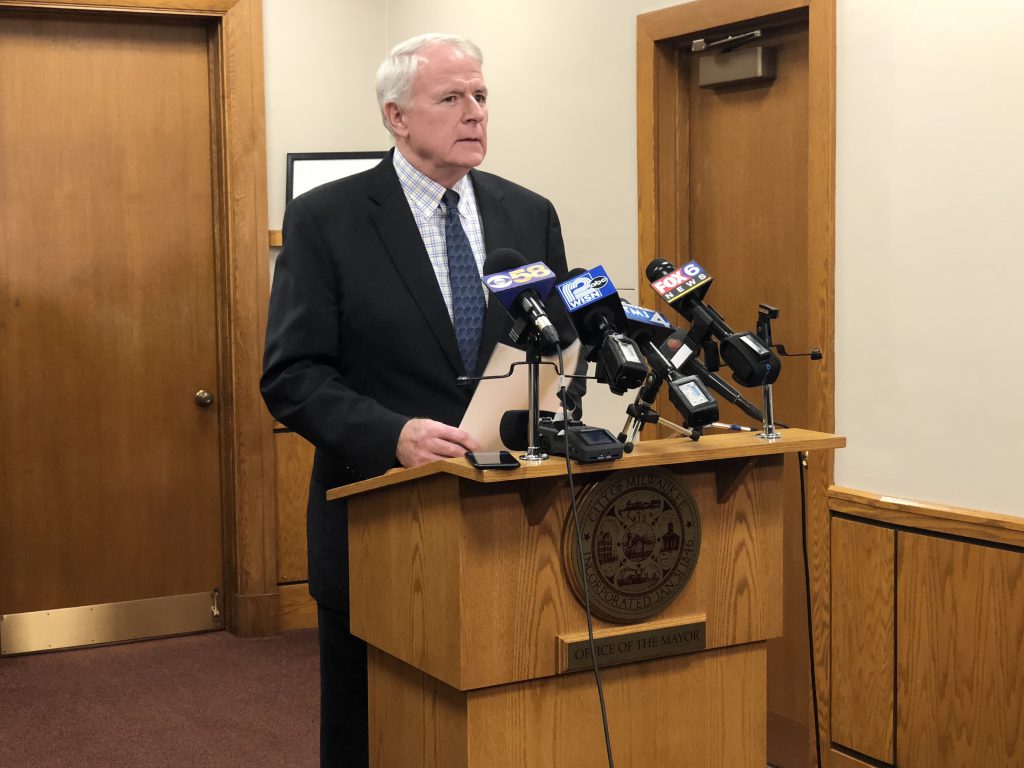 “A ten-page subpoena from the Wisconsin State Assembly Committee on Campaigns and Elections was presented to the Mayor’s Office late this morning,” said Barrett in a statement. “The document is a broadly worded request for information regarding the November 2020 General Election.”

Former Supreme Court Justice Michael Gableman, who is leading the $676,000, taxpayer-funded investigation, appearing Tuesday before the Green Bay Common Council said a subpoena was coming to Barrett and the mayors of Madison, Green Bay, Racine and Kenosha.

Barrett joins his appointee, Milwaukee Election Commission executive director Claire Woodall-Vogg in receiving a subpoena. The subpoena sent to Woodall-Vogg actually requested election documents from Green Bay, similar to the copy-and-paste errors that plagued the Trump election lawsuits. Another error appears to plague the investigation: knowing who to subpoena.

Similar to a federal suit from Donald Trump‘s campaign, Milwaukee City Clerk Jim Owczarski was included. Clerks do administer elections in Wisconsin, except in state-defined cities of the first class (Milwaukee is the only such place). Owczarski is in charge of recording Common Council votes, but Woodall-Vogg has full jurisdiction over elections.

Get a daily rundown of the top stories on Urban Milwaukee
The three Milwaukee officials, as well as election officials and mayors from the four other cities, are being compelled to appear for a deposition at office space Gableman rented in Brookfield.

“The Mayor’s Office has been open and transparent about the administration of elections in Milwaukee and, following consultation with the City Attorney’s Office, will provide an appropriate answer to the Committee,” said Barrett.

Gableman’s subpoenas, similar to past Trump lawsuits, single out the Mark Zuckerberg-backed Center for Tech and Civic Life nonprofit that provided grants to cities that were used to boost poll worker pay during the pandemic and purchase drop boxes. Madison Mayor Satya Rhodes-Conway noted that Brookfield was among the cities that received a CTCL grant, but yet no one in the conservative city has received a subpoena. She called the process a “mockery.”

The mayors are being compelled to testify on Oct. 22 in a closed deposition. The clerks on Oct. 15. “If I’m gonna go to Brookfield and answer questions in a strip mall, it should be open to the public,” said Rhodes-Conway.