City Seeks Near West Side Development

Vacant lot near Marquette campus could be developed for up to six townhomes. 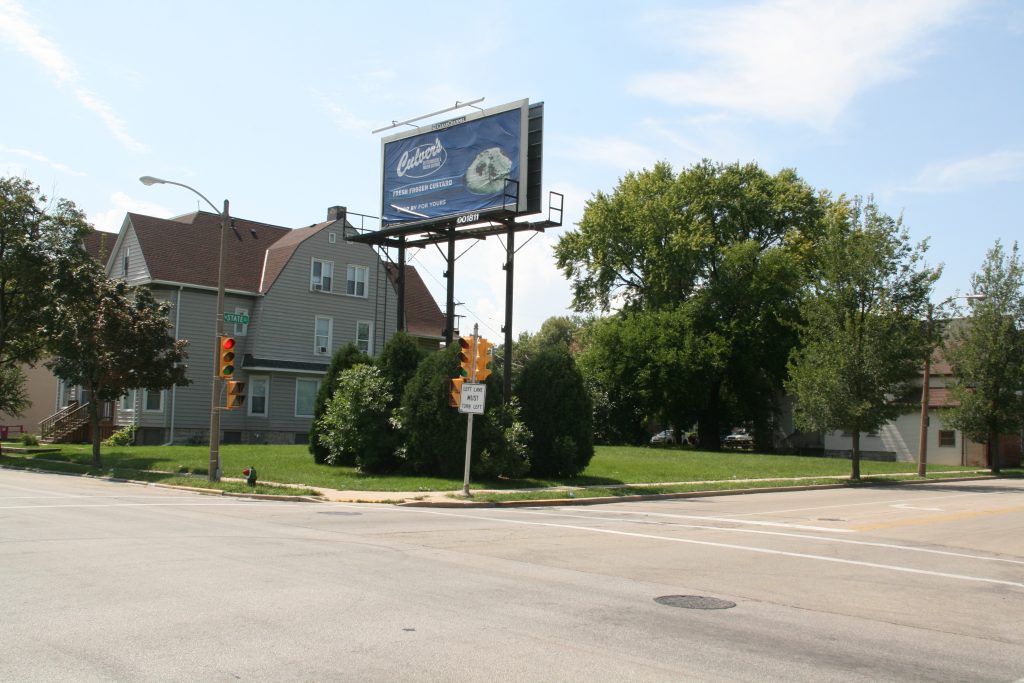 The Department of City Development is looking for housing development proposals for a vacant lot on the city’s Near West Side.

“This lot is on a highly visible commercial corridor, close to downtown and Marquette University,” says DCD’s request for proposals.

A maximum of six units is allowed, with potential configurations of three duplexes or six townhouses. The developer would need to apply for any necessary zoning change.

The city, through the Redevelopment Authority of the City of Milwaukee, acquired the W. State St. property for $53,400 in 1998 according to Assessor’s Office records. Historic aerial images show the site was cleared sometime between 1975 and 1981 as were many others nearby as part of a series of street widening and urban renewal schemes.

The site is kitty-corner from Bridging The Gap Learning Center, a golf and life-skills education center led by Robert Byrd. An expansion plan was approved in 2020 and fundraising is underway.

A number of apartment buildings owned by Marquette University, including fraternity and sorority houses, are located just southeast of the site. The construction of a new sorority house recently involved the relocation of a house to a site just west of the development site.

Proposals are due Sept. 30 by 3 p.m. A full copy of the RFP is available on Urban Milwaukee.

The offering doesn’t include the adjacent billboard owned by Clear Channel Outdoor. That 2,044-square-foot, rectangular lot has its long side facing N. 17th St. and short side facing W. State St.

Billboards have long been a vexing issue for redeveloping vacant land in the city.

Get a daily rundown of the top stories on Urban Milwaukee
A 2019 RFP for a development site in the Harambee neighborhood overlooking Interstate 43 was ultimately reissued after Clear Channel agreed to relocate its billboard as part of forming a better development site.

A 2019 RFP for a site near the Milwaukee Intermodal Station drew no responses. A condition of any development was to accommodate the three-sided billboard tower on the site.

A 2020 RFP for a site at 1136-1146 E. North Ave. yielded an affordable housing apartment building proposal. But the development team, at the time of approval, elected not to buy the adjoining site with a billboard that was included in an earlier development proposal. 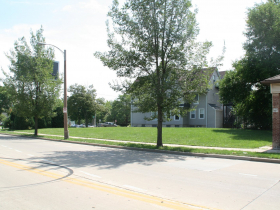 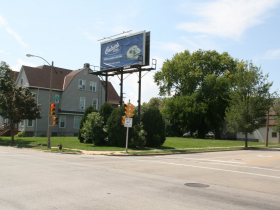 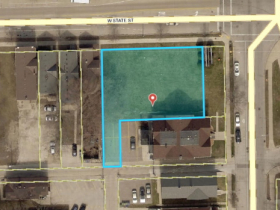