Bridging the Gap plans to expand educational offerings at near west side facility. 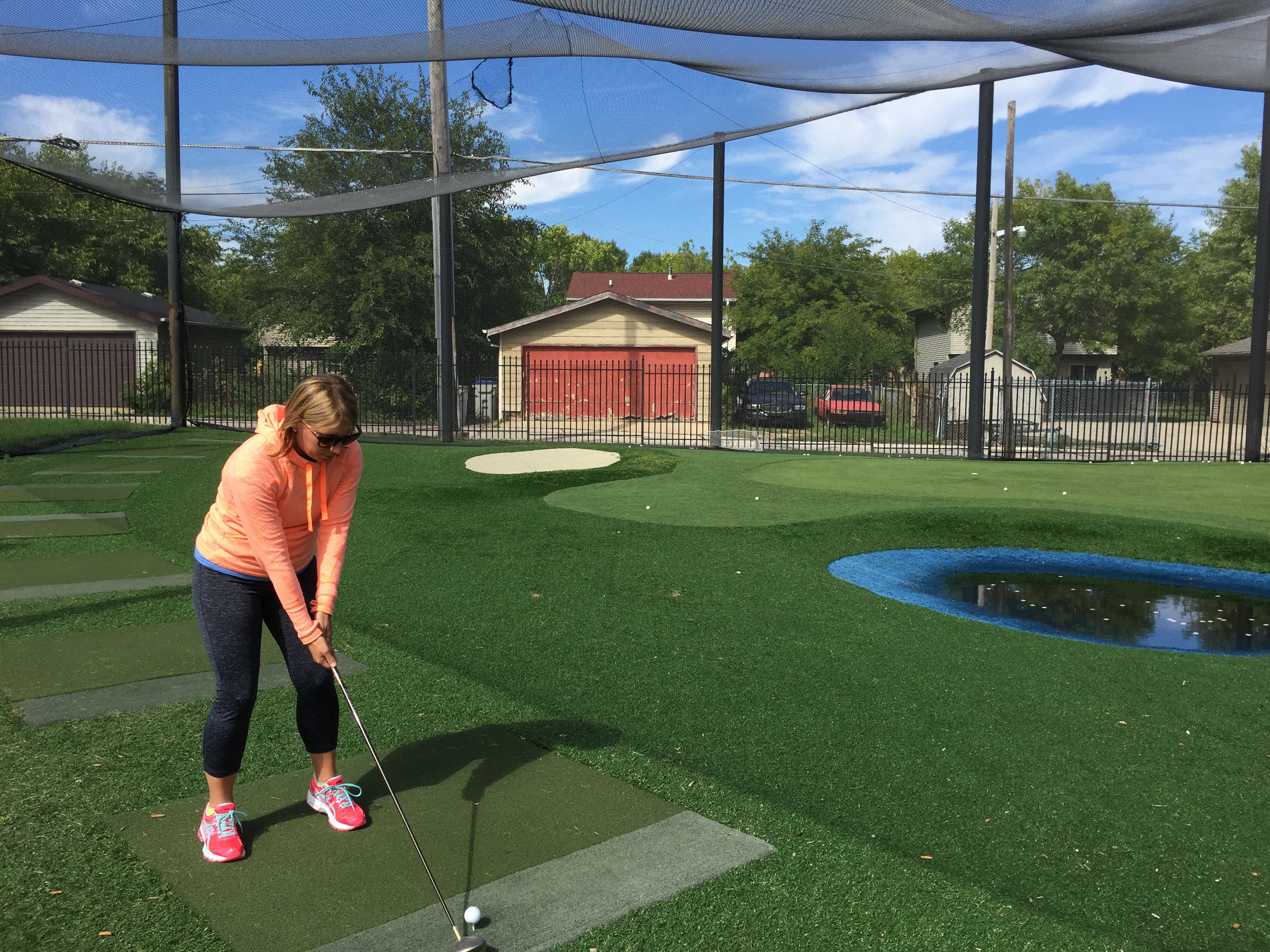 Bridging the Gap Learning Center in 2015. Photo by Jeramey Jannene.

It’s unusual to see golfing in an urban area, even more so when it’s tucked into a 30,000-square-foot corner lot in one of the oldest neighborhoods in town.

But that’s exactly what takes place at the northeast corner of N. 17th St. and W. State St. in Milwaukee.

It’s “one of the more unusual sights in the city of Milwaukee,” said area Alderman Robert Bauman when a lease extension was before the Common Council’s Public Works Committee in late June.

Since 1992, Robert Byrd has led Bridging the Gap Learning Center, which includes an instructional golf facility at 1600-1624 W. State St. He told the committee that 7,000 students, including many young children of color, played golf for the first time at the facility since it opened in 2000.

Byrd is now fundraising for a $750,000 expansion of the indoor facility. The expansion would accommodate a small conference center, meeting space and a small kitchen.

The expansion is part of a plan to go beyond just teaching the game of golf. “This would allow us the opportunity to provide training in the golf business,” said Byrd.

It would build upon a small clubhouse, putting green and a 12-station, net-protected hitting area.

Byrd had no problem getting approval on a lease extension from the city’s legislative leaders.

“You’ve stuck at it. You’ve delivered on the promises you’ve made,” said Bauman. He said the facility has always looked very attractive.

“I feel you like you and I are close friends even though you have no idea who I am,” said Ald. Mark Borkowski. The alderman said he’s been a fan of Byrd since the non-profit leader played on Marquette University‘s 1977 NCAA champion men’s basketball team. “More importantly, you’ve stayed in the City of Milwaukee and made a commitment to our community.”

The lease extension would grant Bridging the Gap a 10-year extension with two mutual five-year extensions. There is no cost for the lease in exchange for the non-profit’a agreement to construct and maintain the improvements to the property. 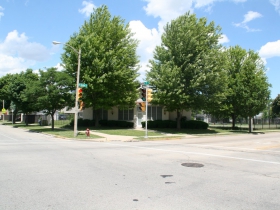 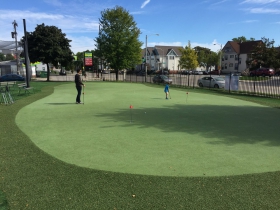 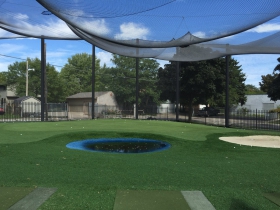 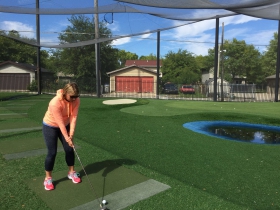 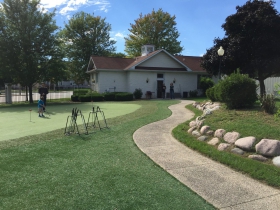 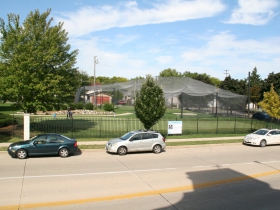