How Can Milwaukee Avoid Becoming Detroit? 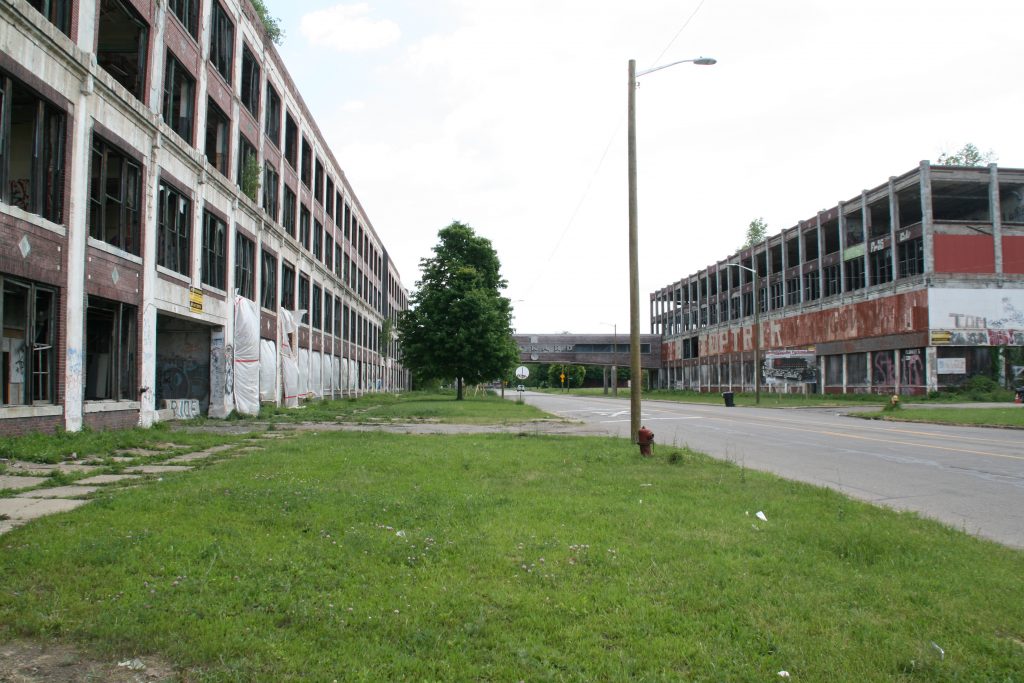 The numbers told an equally stark story. A total of $18 billion in debt. A former mayor convicted of 24 federal felonies. A city that went from 1.85 million residents to 680,000.

Could Milwaukee be next?

Two Detroit civic leaders don’t think so, but that doesn’t mean they don’t see challenges ahead.

Orr, who served in his role until December 2014, provided his analysis of Milwaukee’s fiscal issues to the Greater Milwaukee Committee on Monday afternoon.

He ran through a series of issues including an overreliance on one revenue source (Detroit has five compared to Milwaukee’s property tax) and a large, and growing, chunk of the general fund going towards public safety.

The biggest issue is the looming pension funding requirement. Orr, as if reading from budget summaries, noted how Milwaukee went from having to make no contributions in 2004 to an expected $160 million annual contribution starting in 2023.

Get a daily rundown of the top stories on Urban Milwaukee
The emergency financial manager gave Mayor Tom Barrett high marks for pointing out the problem and advocating for a sales tax or other revenue sources as a part of a potential solution. “He seems like a very competent and highly focused mayor,” said Orr, while delving deep into fund return rates and other performance benchmarks.

But he cautioned that the city and its leaders must be focused on more than just acquiring a new revenue source and spending it all on a single problem. Civic leaders also need to be cautious about pushing a dramatic solution like bankruptcy.

“Something like a bankruptcy is really easy to get into. The question from day one you have to ask yourself is how do we get out of it? What does success look like,” said Orr.

A settlement agreement in Detroit had pension beneficiaries accepting a benefit restructuring while both the state government and nonprofit sector contributed hundreds of millions in support.

But Orr said getting there wasn’t easy. “There was a lot of hostility on just the whole concept,” he said.

Relationships had to be built with outstate legislators to communicate what was in it for them, while pensioners of Detroit’s multiple funds had to agree to the changes. “This may sting a little, but it’s the right thing to do,” said Orr in describing his positioning of the potential dangers of sustained failure.

Rip Rapson, president and CEO of The Kresege Foundation, spoke of the need for civic leaders to get involved in addressing big issues, including ones outside of their focus areas.

“You’re going to have to blur those lanes,” he said to the virtual audience of Milwaukee business and nonprofit leaders.

Rapson said the nonprofit sector played a critical role in having honest conversations around Detroit’s problems. Even before bankruptcy, he said. Kresege and others served as a neutral convener around issues that were third rails in the public sector, like downsizing government investment in almost entirely vacant neighborhoods. “So many of the issues we were struggling with were emblematic of many other places in America,” said Rapson.

He said the business and nonprofit community can play an invaluable role in brokering any solution.

“I think what we have found time and time again is you build the relationships first, so people trust you,” he said. “It sounds so simple, but it’s unbelievably hard.”

Rapson also said it was important to identify what was working and what areas needed support.

“If there is one thing that has carried Detroit over the past decade it’s the small business community,” he said.

“What I can see in Milwaukee is you guys are ahead of the curve on this, you have at least identified the issues you to need to invest in,” he said.

“We all know that Milwaukee is not Detroit, but there are some really important lessons that you have underscored for us all,” she said. “You have also talked about the relationships.”

Milwaukee’s two key relationship builders, Barrett and Common Council President and acting-mayor-in-waiting Cavalier Johnson, were both said to be attending the virtual meeting, but neither spoke.

For a more detailed Milwaukee vs. Detroit comparison, see a 2013 column by Bruce Murphy.

One thought on “City Hall: How Can Milwaukee Avoid Becoming Detroit?”