The family owners of Kelly's Bleachers and Dug Out 54 are opening a new place in the Town of Lake neighborhood. 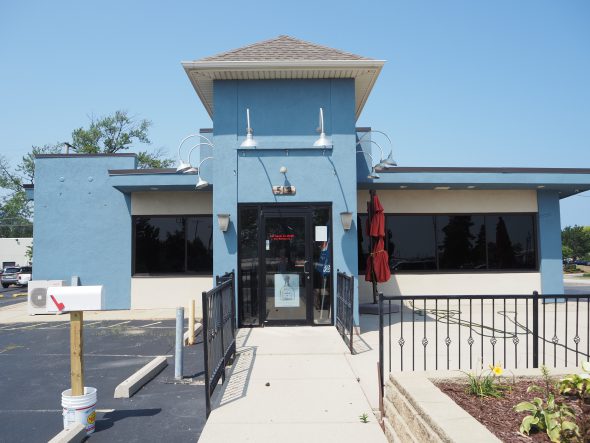 The Vecitis family is no stranger to the bar business.

They own DugOut 54, Lucky Chucky’s (formerly known as the Lakeside Supper Club & Lounge), Cleveland Pub and two locations of Kelly’s Bleachers (one in Wind Lake and one in Big Bend). They opened or operated, but no longer own, bars such as the Kelly’s Bleachers in Story Hill and the former Irish Rec Room.

Now, members of the Vecitis family are adding a new sports bar to their list: Kelly’s Dugout.

The bar will be located at 512 W. Layton Ave. next to Oakland Gyros. It will replace Beer Belly’s, which closed due to business struggles from COVID-19, according to the license application filed for the new restaurant. It will be the first Vecitis Family restaurant in the Town of Lake neighborhood.

“We love the location,” said Kelly Vecitis, co-owner of Kelly’s Dugout. “We love the size of the place. I think we can bring a great neighborhood bar to that area.”

Kelly’s Dugout is co-owned by cousins Laura Allen and Kelly Vecitis, continuing the tradition of keeping the business in the family.

The pair intends to have music, a jukebox and karaoke at the restaurant, according to the application. As for food, Vecitis said the pair has not finalized the menu because they have struggled to hire service staff, including a head chef.

“We always like to let our chef dictate our menu items,” Vecitis said.

Get a daily rundown of the top stories on Urban Milwaukee
Vecitis said that they are planning some changes to the décor inside the bar but, it will be “more of a facial lift than a remodel.”

“We are definitely trying to give it a new look when the customer walks in,” Vecitis said.

“We’re very excited about it,” Vecitis said. “We just hope to continue our tradition as a family and a business.” 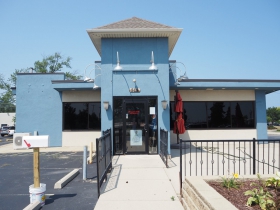 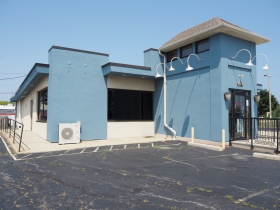 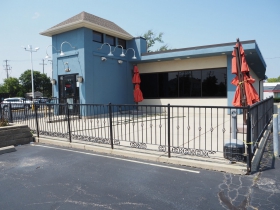 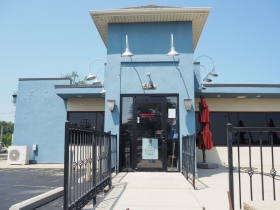