Add some Gemütlichkeit to your next museum visit, or just stop by for a cold one. 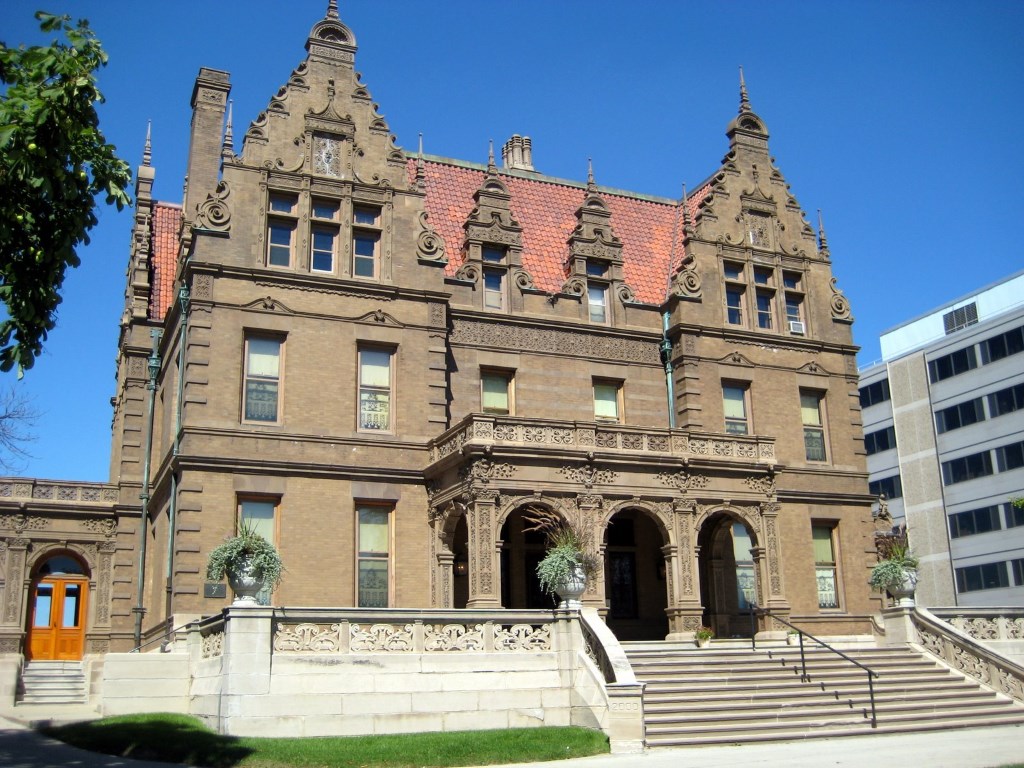 Beer built it. Now you’ll be able to drink beer at it.

The beer garden, which opens July 1, will be available for those touring the house museum or visiting members of the public.

A press release from the museum’s nonprofit owner says the new venture is intended to foster the German spirit of Gemütlichkeit (warmth, friendliness and good cheer). It will also create a new way to explore the mansion.

The beer garden will be open Thursday through Monday from noon until 6 p.m.

“The Pabst family was known for hosting many parties and gatherings and their entertaining and hospitality is well documented. The Beer Garden gives visitors an opportunity to enjoy the home and grounds like never before,” said the organization in a statement. “Instead of just opting for a tour or program, people also can enjoy this special piece of history in a relaxed way with friends and family.”

The mansion, located on the western edge of Marquette University‘s campus, was designed by prominent architecture firm Ferry & Clas in the Flemish Renaissance style.

The house was built in 1892 for brewery head Captain Frederick Pabst and his wife Maria Best Pabst. The conservatory on the east end of the house was relocated to the property after it was first used as Pabst’s booth at the 1893 World’s Columbian Exposition of the World’s Fair in Chicago.

Get a daily rundown of the top stories on Urban Milwaukee
The museum, which reopened to the public in April, is offering many different types of tours in addition to its general admission, self-guided offering. There is a happy hour tour, fine arts tour, family-friendly tour, and Sunday morning mimosa tour. A Pabst history bicycle tour in partnership with Bublr Bikes leaves from the mansion twice a month.

There is a lot of Pabst history to draw on beyond just the mansion and former brewery. Captain Pabst and his wife gifted their children their own mansions in the surrounding area, one of which was recently acquired by the Hmong American Women’s Association. A number former brewery-owned bars, commonly called tied houses, also can be found in town.

A tree cut down on the mansion grounds was recently milled into a table for use at the Central Standard Craft Distillery tasting room.

More information on mansion tours and the beer garden are available at PabstMansion.com.