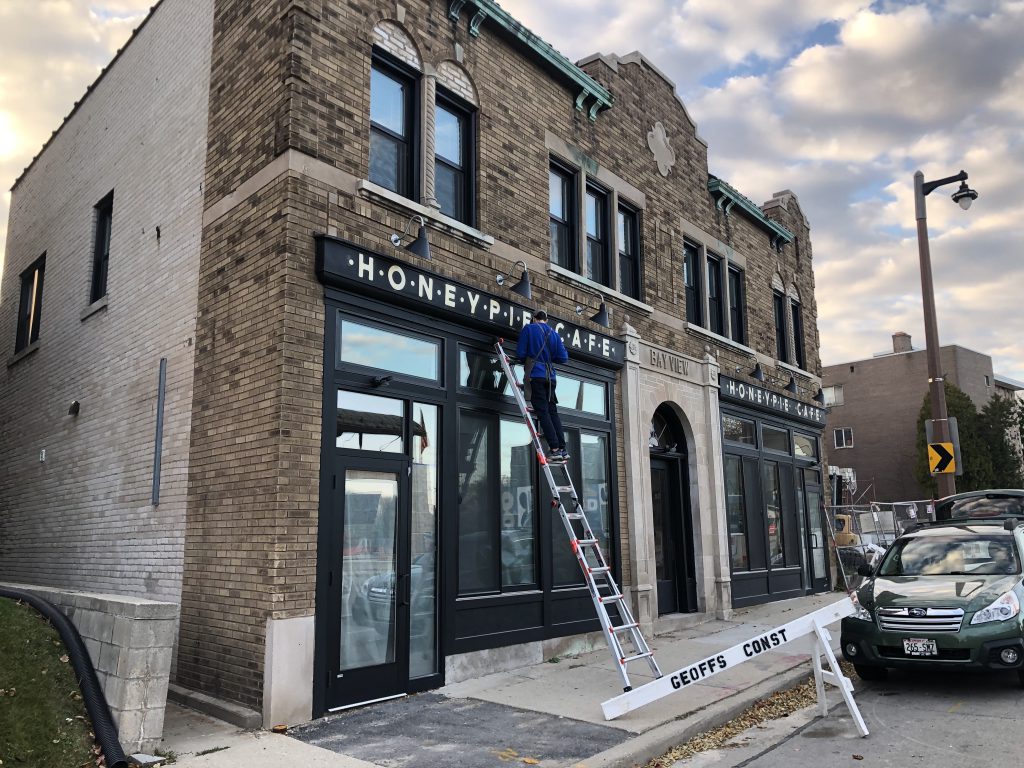 The organization, which operates Palomino, Honeypie and SmallPie, stopped using the tipped minimum wage, $2.33 per hour in Wisconsin, starting in March 2020 in favor of adopting the “One Fair Wage” standard.

“No one wants to return to hard work for small pay and poor treatment,” said Lucks in a press release announcing the pay change. “We have had few problems finding talented people that want to work for us. We work hard to be a place people want to work.”

One Fair Wage is a national coalition calling for the end of what it calls “subminimum wages” in restaurants, salons, car washes and other low-wage environments. The organization is backing a national effort to raise the minimum wage to $15 per hour and eliminate the federal minimum wage for tipped workers of $2.13.

The practice doesn’t mean an end to tipping in Pie Incorporated’s restaurants. Tips are now allocated via a “fair, non-discriminatory” tip pool instead of collected by individual servers.

“This is a move that we had been contemplating for a while and when our business model shifted during the pandemic we had the opportunity to execute these changes,” said Lucks.

Lucks closed her three restaurants to in-person, indoor service and offered only carryout and outdoor dining while the city’s health order was in effect.

Get a daily rundown of the top stories on Urban Milwaukee
“We need to have a bigger conversation about the hospitality industry jobs that were deemed so important that we needed to keep operating during a pandemic,” said Lucks. The chef said that if workers are deemed essential they should be treated as such. “That likely means consumers need to accept higher prices or service charges on menus so more restaurants can provide living wages and benefits. I hope consumers will consider more the employment practices of the restaurants they choose in the same way they consider if a restaurant is sourcing locally or selling craft beer.”

In recent months, Honeypie operated out of Palomino’s kitchen as the restaurant moved between spaces on S. Kinnickinnic Ave. A grand opening celebration for Honeypie’s new location, 2569 S. Kinnickinnic Ave., will be held on June 25th starting at 5 p.m.

A representative of Pie Incorporated did not respond to a request for the restaurant group’s specific minimum wage by the time of the publication.

One thought on “Dining: Honeypie, Palomino Move From Tipped to ‘Fair’ Wages”