Swigs Pub & Grill Up For Sale, For A Low Price

Plus: The bar's role in the banning of pinball in Milwaukee. 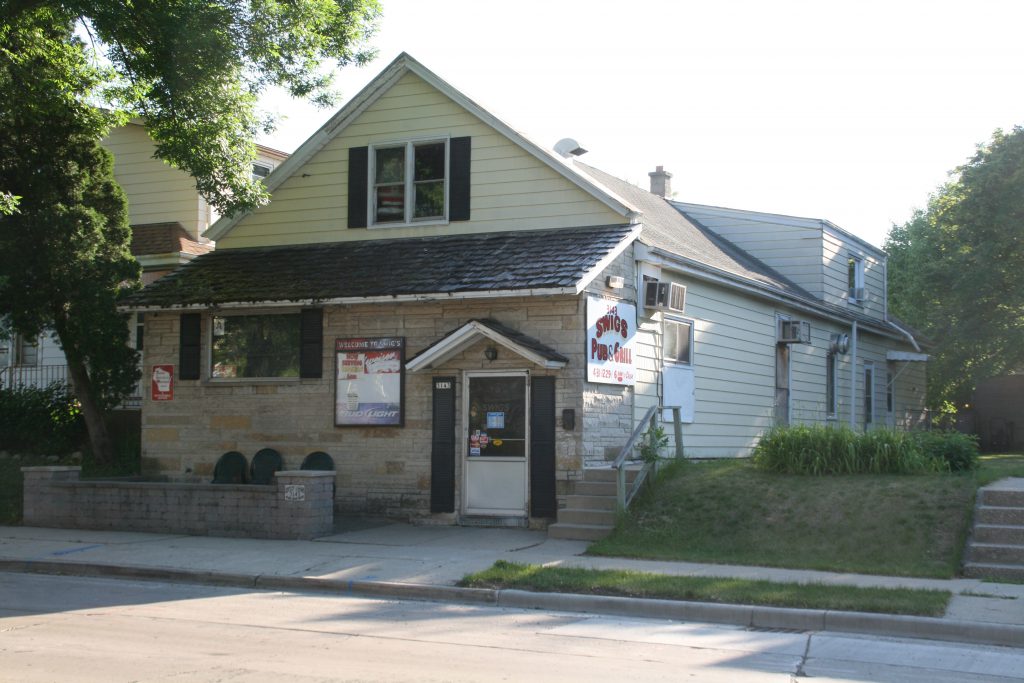 Swigs Pub & Grill, 3143 S. Clement Ave., in Bay View is for sale and the price indicates it’s a potential bargain.

A real estate listing from The Marciniak Team at RE/MAX Realty 100 offers the property, complete with bar, two-bedroom apartment and garage, for $260,000.

The bar and building are owned by Christopher and Theresa Brown. The husband-and-wife team purchased the building in 2013 according to city property records, but it’s been home to Swigs for decades.

“Opportunity knocking with this multi-use property in Bayview! Well established tavern with regular clientele and attached home at the back of property,” says the MLS listing. “Spacious oval bar with space for 30 stools, 2 public restrooms, 1 private restroom, kitchen and lots of included equipment. Front bistro/patio seating. Full basement could be set up as hall to rent for parties. Have the best of both worlds running your own business and being so close by. Home has 2BR, 1BA, DR, den/loft and GAR. Great location close to freeway access and other businesses. Why wait? Come see it for yourself!”

It seems like a potential bargain given that, according to Zillow, the average Bay View house is valued for $242,394.

The Assessor’s Office appears to also think the listing price is a bargain. It is assessed for $352,600. Assessment Commissioner Steve Miner singled out the neighborhood as one seeing a surge in sale prices, and subsequently assessments, in early 2020. Zillow says home values have jumped 14.6% in the past year.

But it’s the second time the property has been listed for sale this year. A March listing was for $270,000.

Get a daily rundown of the top stories on Urban Milwaukee
Swigs has a food menu, including a cheeseball basket and a variety of burgers, but lists alcohol sales as 95% of its revenue on its 2020 license application.

This isn’t the first time the property has had its price reduced as its owner tries to sell it. Classified newspaper advertisements from the early 1990s show then-owner Gerald Prausa touting the bar and apartment as a great investment opportunity with a now-lower price. Prausa married into the Babich family, transforming Lud & Angie’s into Lud & Jerry’s before the business was renamed Swigs.

The current owners did not respond to a request for more information by the time of publication. A 2020 license application indicates the Browns, both of which are 50 years old, live in the attached apartment.

Tri-City National Bank successfully foreclosed on the property in September, securing a default judgment in its favor in March.

The liquor license for the bar expires on June 29, 2021. No renewal is pending.

The building was constructed in 1929 according to city records and was a tavern even during prohibition according to newspaper records. “Saloon and boarding,” says a 1932 Milwaukee Sentinel listing.

No newspaper accounts of penalties for flouting the federal prohibition on alcohol sales were found. But the bar’s owner, Frank Burns, was subject to a landmark Wisconsin Supreme Court case in 1936 involving pinball.

Burns was issued a $20 fine in 1936 for being busted with a “gambling device” by the morals squad. His crime? Offering a beer to a police officer in exchange for a token won from the bar’s pinball machine. A Milwaukee jury acquitted him, but assistant city attorney and future mayor Carl Zeidler appealed the case to the Wisconsin Supreme Court.

The bar today offers nine “amusement machines” according to the liquor license. 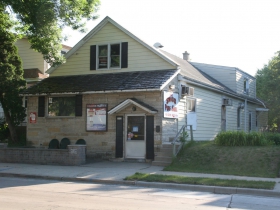 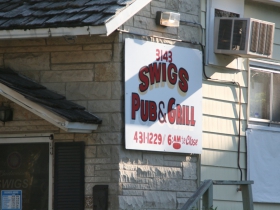 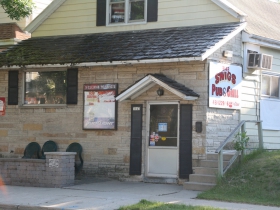