Two-story building with three apartments to be constructed on busy Bay View corner. 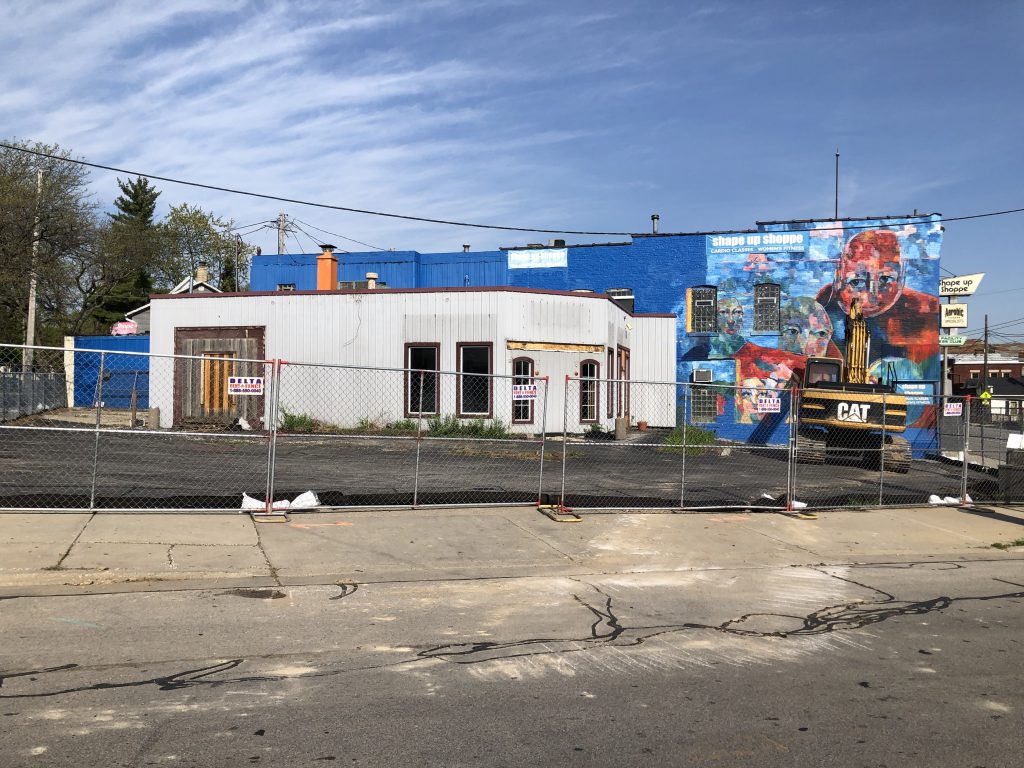 The owners of Hue Vietnamese Restaurant have big plans for Bay View.

Most recently home to Sven’s Cafe, the 1,288-square-foot building will be expanded to accommodate the relocated restaurant. Site work began last week, with the asphalt that covered much of the 0.14-acre property removed.

A two-story addition will be constructed in front of the building. A building permit indicates the final building size will be 4,320 square feet.

Three studio apartments will be included in the upper floor.

According to a press release, the project is expected to be finished this fall. Hue will continue operating in its current space until relocating.

The restaurant, owned by Cat Tran and Mark Nielsen, has operated out of its current space since 2010.

Hue Restaurant Group closed its Wauwatosa location in April in anticipation of the Bay View project. It continues to use the Tosa space for its frozen meal program SquareMeal.

Get a daily rundown of the top stories on Urban Milwaukee
Madison-based Linville Architects is leading the project’s design. One Source Construction is leading the general contracting.

It’s just the latest instance of a restaurant relocating on Bay View’s main street. Earlier this year we reported that Honeypie was moving to a new space, with Belli’s Bistro & Spirts moving to take its former space and a new restaurant, Blackwood Brothers Restaurant and Social Club, opening in the former Belli’s space. 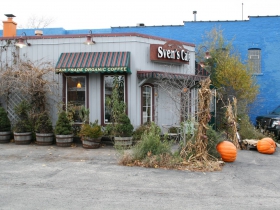 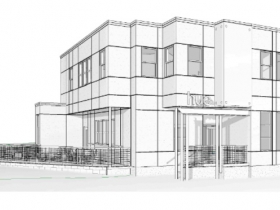 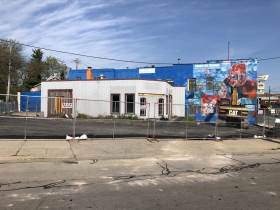