She succeeds Reggie Moore as director of city's Office of Violence Prevention. 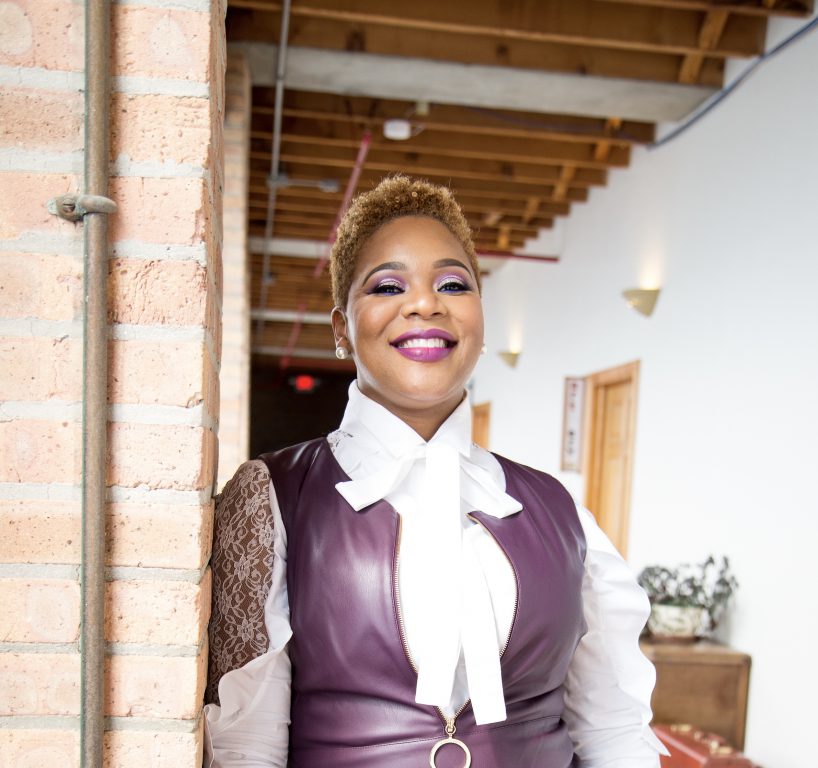 The City of Milwaukee has a new leader for its efforts to prevent violence.

Mayor Tom Barrett announced Thursday morning that he promoted Arnitta Holliman to serve as director of the Office of Violence Prevention (OVP).

Located within the Milwaukee Health Department, the nine-person team had been led by Reggie Moore since 2016. Moore resigned earlier this month to take a newly-created job with a broader geographic focus at the Medical College of Wisconsin.

Holliman previously served as the VP program manager for the Resiliency in Communities After Stress and Trauma (ReCAST) effort. She has worked for the city since 2019.

The new director holds a masters of science degree in clinical psychology from Marquette University and is a licensed counselor.

“As the director of OVP, I am committed to advancing priorities in mental health, gun violence prevention, youth engagement, and gender-based violence prevention,” said Holliman in a statement. “Trauma and its effects are pervasive and contagious. We have to break the cycle of persistent pain in our city. It is incumbent upon all of us to lead with and center healing if we want to ever break the cycle of trauma and violence being transmitted in homes and streets across Milwaukee.”

Breaking the cycle is an urgent issue in Milwaukee, as the city saw a record 193 homicides in 2020.

Moore led the development of the Blueprint for Peace plan, which includes a number of violence prevention strategies and guides for implementing them. Holliman pledged to continue that work in her statement.

That will include procuring funding for those strategies. Her work with the ReCAST program was funded by a federal grant.

Get a daily rundown of the top stories on Urban Milwaukee
“We don’t have a shortage of strategies,” said Moore at a January press conference in calling for a commitment to fund the blueprint.

In addition to overseeing the full-time staff, Holliman will also lead OVP’s 414 Life program, staffed by a number of part-time violence interrupters. The program uses a strategy of de-escalation to address conflicts at the neighborhood level before they become violent.

“It is essential that our work to reduce violence includes multiple approaches. Our strategies incorporate law enforcement, but we also value partnerships that address the impacts violence has on individuals, neighborhoods, and the entire community,” said Barrett. “Arnitta brings a depth of experience, knowledge, and compassion to her new role. I believe the Office of Violence Prevention is in very good hands.”

The Office of Violence Prevention was created in 2008. The director position does not require Common Council confirmation.