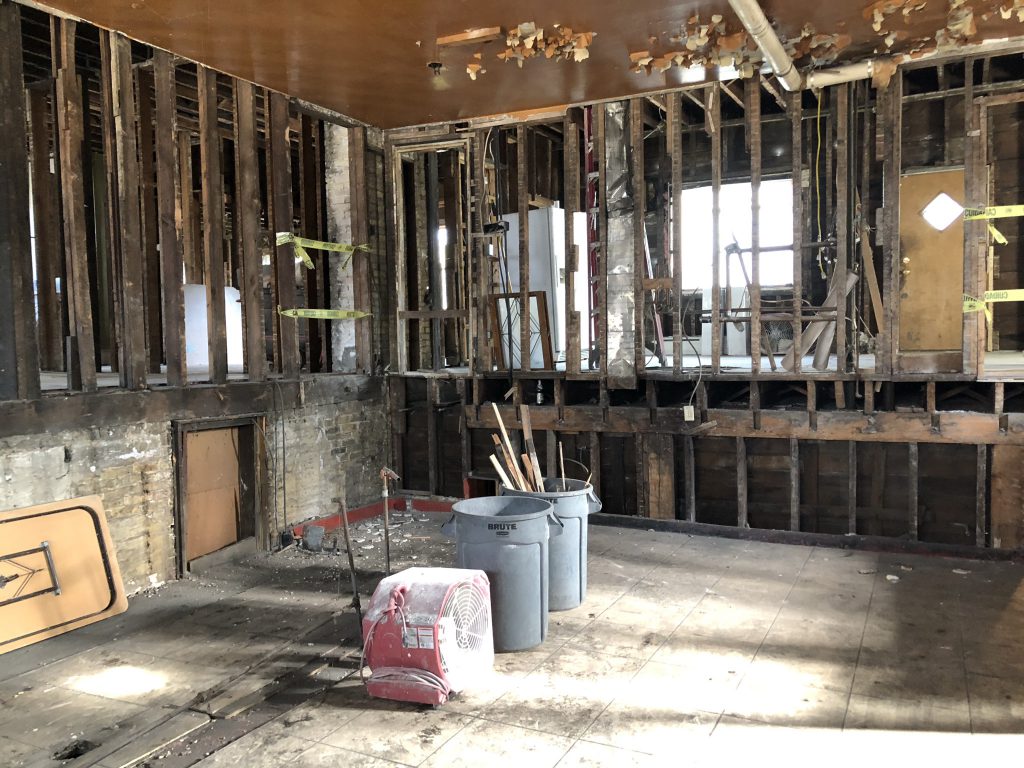 Most would see a money pit, JB Lathers saw opportunity.

That was okay with Lathers, a superintendent at Kelly Construction & Design.

“It was kind of a blessing in disguise for my purposes,” said the first-time developer on a tour of the building, 803 S. 3rd St.

Lathers, 31, is finishing the job the last owners halted halfway, gutting the commercial space and former rooming house down to the studs.

His vision is to transform the building, the oldest portion of which dates back to 1870, into a three-unit apartment building. With partners, he’ll open a new bar as well.

The bar space, built as an addition facing National Avenue in 1924, has lacked a tenant since Little Whiskey Bar closed in 2018.

The new bar will be known as The Heliodore, a reference to the house’s original occupant: Heliodore J. Hilbert. Lathers says he learned about the building’s history from Michael Horne‘s 2017 story for Urban Milwaukee.

Hilbert was an alderman at the time the house was constructed and a Luxembourg-immigrant who aided Milwaukee co-founder Byron Kilbourn in building the Milwaukee and Mississippi Railroad. He later served as City Treasurer and initiated the process to build Milwaukee City Hall (the design of which would be awarded to Henry C. Koch two decades after he designed Hilbert’s house).

Get a daily rundown of the top stories on Urban Milwaukee
Now, 107 years after his death, he’ll have a bar named after him.

“It’s going to be a very low-key cocktail lounge,” said Lathers, ticking off a list of offerings including cocktails, craft beer and planned cocktail classes.

Lathers describes the vision as one inspired by the former Palm Tavern in Bay View. “Divey, but enhanced divey,” he said with a laugh.

But since buying the house, Lathers has learned of noise problems with the prior tavern. “We don’t anticipate that being us,” he said. “We fully do not want to follow in the footsteps of what was here before.”

The physical form will be entirely different.

The tavern space, which sits a half-floor down from the house, has been gutted. Approximately 300 square feet of former living space will serve as a loft area at the rear of the bar, expanding what was a 517-square-foot tavern. New bathrooms will be constructed, as will a new bar. Both will occupy new locations in the space. A drop ceiling was removed, with no plan to install a new one. A patio along the west side of the building is planned.

The hours of the new establishment will also be different. The bar will close at 10 p.m. on weekdays and midnight on the weekends. A license application is pending before the Common Council.

The windows overlooking W. National Ave. will be replaced with operable windows that accommodate patrons sitting outside.

The construction superintendent has seen the potential of wider sidewalks. He worked with his father, Kelly vice president Mark Lathers, to redevelop a one-story warehouse at 530 S. 5th St. into a multi-tenant commercial building for Fuel Cafe, Juiced and The Kubala Washatko Architects UrbanLab. The sidewalks on the street went from 7.5 feet to 18 feet wide at the same time.

The two will now be able to commiserate over the challenges of redeveloping blighted properties. The senior Lathers is pursuing the redevelopment of a 21,000-square-foot, three-story building at 212 E. Mineral St.

The Heliodore is only part of Lathers’ plans to redevelop the S. 3rd St. house.

The building’s first floor will contain a two-bedroom apartment accessible via the front door on S. 3rd. The unit will have 12-foot-high ceilings and be insulated from noise in the bar a half-story below, but little Italianate detail remains after multiple renovations. The fireplace is effectively the only thing still standing inside the Cream City brick house.

Second-floor tenants will have access to more natural light than prior tenants. As part of replacing the windows, exterior covers over the transom windows will be removed.

Lathers said he’s opting not to pursue historic preservation tax credits given the building’s dearth of period elements and the scale of the project. The credits process provides tax credits for up to 40% of applicable project costs in exchange for doing all work to standards approved by the National Park Service.

Dan Beyer Architects is leading design work on the redevelopment. Work is expected to be completed in early 2022.

The apartments will be leased at market rates.

For an extensive history, including the bar’s use as a Prohibition-era “soft drink parlor,” see a 2017 Bar Exam column by Horne. 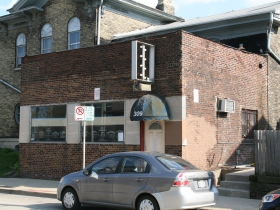 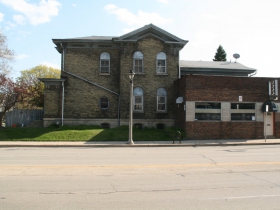 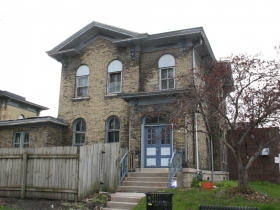 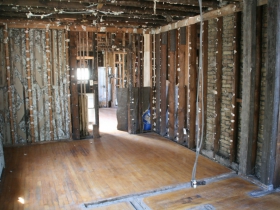 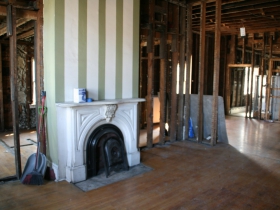 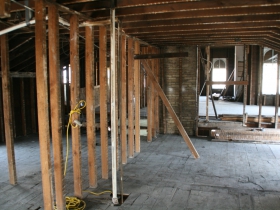