Effort will create shared vision for future of changing neighborhood. 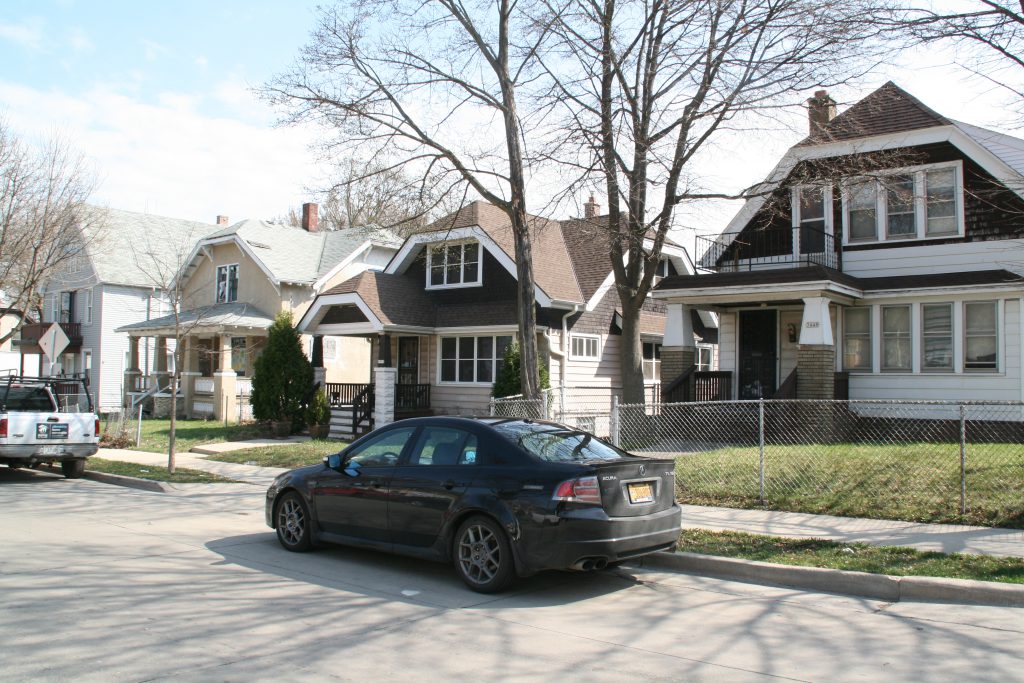 An effort is underway to create a qualify of life plan that will identify a shared vision for the future of Milwaukee’s Harambee neighborhood.

The effort will focus on the area bounded by W. Capitol Dr., W. North Ave., N. Holton St. and Interstate 43. The neighborhood has seen an increasing amount of investment in recent years as downtown development spreads north, three foundations moved to the area and Milwaukee Habitat for Humanity started an initiative to build 80 new houses.

“Collaboration and planning are important to ensure that the growth of our community is equitable and serves the best interests of long-term residents and businesses,” said Riverworks executive director Darryl Johnson in a statement. “This planning initiative will build trust and alignment, and make sure all of us are heading in the same direction,” said Johnson.

“Harambee is a Swahili word meaning ‘pull together.’  The collaborative approach planned for this initiative promises to live up to that meaning,” said Alderwoman Milele A. Coggs, who lives just south of the plan area. “It is important for us to make sure that long-time residents, businesses, and partners, can benefit from the emerging economic opportunities in the area. This planning builds on other initiatives while prioritizing the voices of people who directly live and work in the neighborhood, and I look forward to what comes out of it.”

“Harambee is one of the largest geographic neighborhoods in Milwaukee and includes many distinct micro-communities,” said LISC Milwaukee executive director Theodore Lipscomb, Sr. “All have been impacted by historical redlining and other inequitable practices which have caused divestment over the years. More recently, downtown development, potential transit expansion, public and private investment in the area, and other factors are causing significant change.”

The eastern half of the neighborhood saw one of the largest increases in assessed value last year. But the sixth aldermanic district still has the fourth-lowest average assessed value in the city and the third-highest number of property tax foreclosures.

LISC reports having raised $160,000 and intends to raise more. A LISC representative told Urban Milwaukee that the effort will be patterned in part on a Wells Fargo-backed initiative to create a quality of life plan for Chicago’s Austin neighborhood.

An investment in the Quality of Life Plan is an investment in a model that guides neighborhood residents, nonprofits, small businesses, elected officials and other key stakeholders to build a neighborhood roadmap that defines long-term success,” said Andrew Ruehl, community relations senior consultant with Wells Fargo.

The partners hope to build on the 2005 Harambee Great Neighborhood Initiative funded by Thrivent Financial for Lutherans.

Riverworks is hiring a project manager to lead the planning and engagement effort.