Fiserv Paid No Federal Taxes in 2020

Not a dollar of taxes on $1.1 billion in pre-tax earnings. Among 55 corporations that paid nothing. 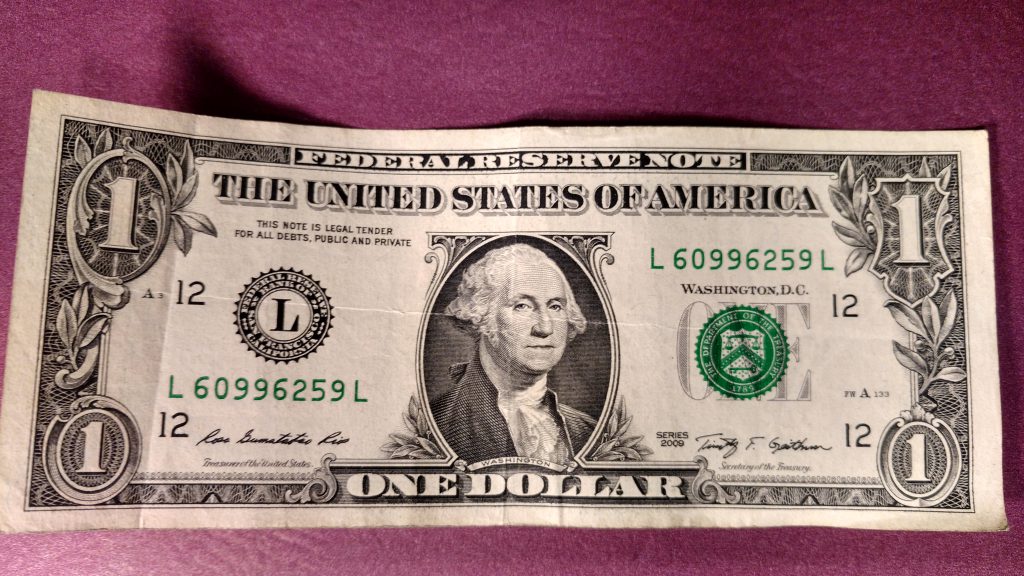 2020 was a profitable year for Fiserv, the financial services company located in Brookfield. The company earned $1.1 billion in pre-tax earnings on revenue of $14.85 billion.

Even better, it paid not a dollar in federal taxes on those earnings.

Still better, it actually got a tax rebate from the IRS, of $25 million, increasing its net income for the year.

Fiserv was one of 55 American corporations that paid nothing in federal taxes in 2020, according to a new report by the Institute for Taxation and Economic Policy, based on information companies must provide to the Securities and Exchange Commission stating their pretax income and federal and state taxes paid on that income.

The report’s list of the 55 corporations paying no federal taxes showed that Charter Communications earned the most in pre-tax earnings, $3.7 billion, while it collected a $7 million tax rebate.

Danaher, a corporation which describes itself as “a global science and technology innovator,” got the biggest tax rebate, $321 million. In all the 55 companies collected $3.5 billion in federal tax rebates.

Fiserv had the 13th highest pre-tax earnings of the 55 companies.

Such financial windfalls were not “a flash in the pan,” the report noted, but enjoyed regularly by some companies. Twenty-six corporations have paid no federal income taxes since 2017, the report found, including such household names as Nike, FedEx and Dish Network. Together, the 26 companies have earned more than $77 billion in profits since 2018 while receiving nearly $5 billion in rebates, for an effective three-year tax rate of negative 6 percent. Fiserv was not among those 26 companies.

Get a daily rundown of the top stories on Urban Milwaukee
“This continues a decades-long trend of corporate tax avoidance by the biggest U.S. corporations, and it appears to be the product of long-standing tax breaks preserved or expanded by the 2017 Tax Cuts and Jobs Act (TCJA) as well as the CARES Act tax breaks enacted in the spring of 2020,” the report notes. “Those provisions include tax breaks for stock options given to chief executives as part of their pay packages, credits for research and experimentation, and write-offs for renewable energy and capital investments. The 2017 Tax Cuts and Jobs Act’s dramatic cut to the corporate income tax rate, from 35 to 21 percent, also plays a role in the limited tax liabilities facing many major corporations.”

The CARES Act was designed to help people and businesses to stay afloat during the pandemic, but some companies “used a CARES Act provision to ‘carry back’ 2018 or 2019 losses to offset profits they reported in prior years, resulting in a rebate that reduced their 2020 taxes, in some cases to less than nothing,” the report noted.

The report was released at a time when President Joe Biden is pushing a $2 trillion infrastructure plan which would increase the corporate tax rate to 28% and raise taxes on U.S. companies’ foreign profits to help pay for this spending. Biden and others have argued that the Trump tax cuts of 2017 need to be rolled back.

Speaking last month before the Senate Finance Committee, Kimberly A. Clausing, a deputy assistant secretary for tax analysis at the U.S. Treasury, “said the Trump tax cuts roughly halved corporate tax revenue as a share of gross domestic product,” the Washington Post reported. “While other wealthy nations typically raise roughly 3 percent of GDP through corporate taxes, in the United States that share fell to just 1 percent following the 2017 changes to the tax code.”

The Fiserv company also made the list of another report critical of American corporations, by the non-profit shareholder advocacy group As You Sow, which included its former chief executive officer Jeffery Yabuki as one of the 100 most overpaid CEOs in the nation. Using a measurement that took into account a company’s increase in shareholder value among other factors, the analysis found Yabuki’s $27.6 million in annual compensation was $13.8 million more than he deserved. Yabuki, who regularly ranked as one of the top-paid CEOs in Wisconsin, stepped down after 15 years with the company in May 2020.

Categories: Back in the News, Business, Politics, Weekly

3 thoughts on “Back in the News: Fiserv Paid No Federal Taxes in 2020”