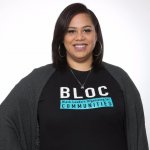 Passionate and dedicated, she would be first South Asian elected official in Milwaukee history. 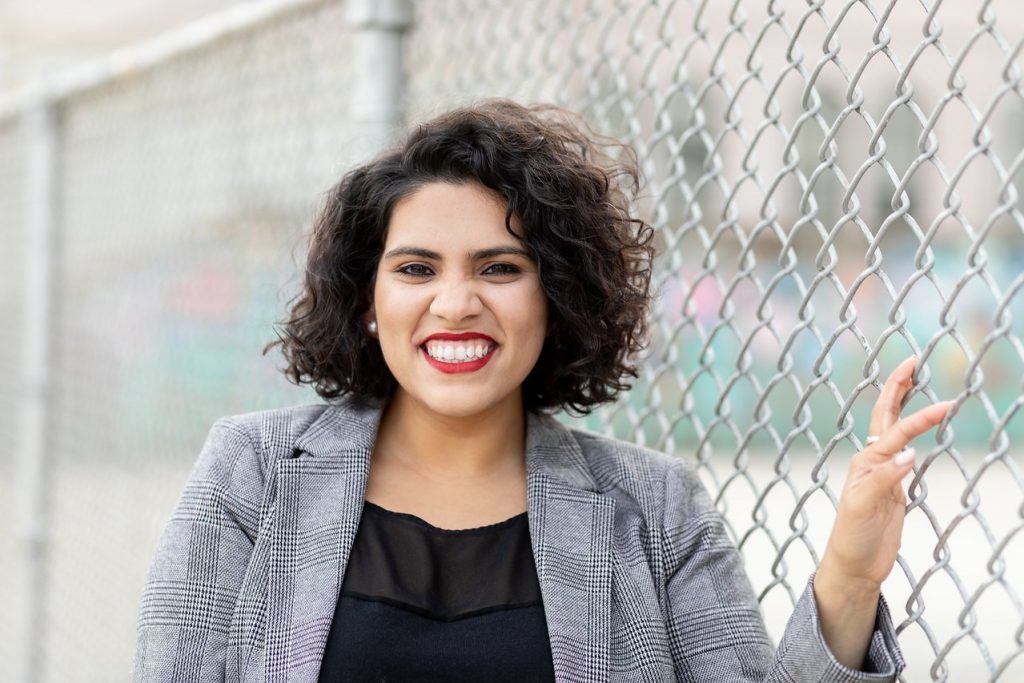 Everyone talks about how representation matters, yet when there’s an opportunity to make that happen, some people forget all about it.

You can’t say you want more women and people of color in elected office except when a white guy also wants to run.

We all remember the harm caused by David Clarke in the sheriff’s office. And we’ve been suffering for three decades under Clarence Thomas on the Supreme Court.

But when there are two qualified people with different backgrounds and lived experiences, we have to ask what it means to build a school board representative of MPS.

That’s why my organization, BLOC, decided to endorse Jilly Gokalgandhi in the District 5 school board race. Her level of passion, insight, dedication and experience in MPS are what we need right now. Added to that are her lived experiences as an immigrant and a South Asian woman. If elected, she would be the first South Asian elected official in the city of Milwaukee.

In recent years, it’s become really clear how important it is to have representation at every level of government that directly reflect all of our communities. To have holistic and robust conversation of directly impacted people, we have to make sure they are on school boards as well as other government bodies.

Some people mistakenly think BLOC endorses only Black candidates. That is incorrect. We look at the whole person and ask whether they will center our community, advocate for us and champion our work. In 2018, that meant supporting a progressive white man, Evan Goyke, who was running against a Black man. We gave Goyke’s opponent a softball question in the interview: did he support a $15 minimum wage. He said he could maybe support $10.10. Goyke was clear on his progressive values. Making that endorsement made sense to a lot of us.

We appreciate Alex Brower’s work. But we also know it’s important to have historic representation. Our nation elected our first woman VP, a woman who is Black and South Asian. I don’t always agree with her, but I cried when she was sworn in. And I know what it would mean for South Asian girls to have representation on the MPS school board. Jilly will be a strong role model not just for South Asian children but all the young children who will feel she’s representing them.

Lived experience is inherently different. Proximity to Blackness doesn’t mean someone automatically understands our struggles. One form of being an ally is making room for historic change.

As a Black woman, I’ve been there. I know what it’s like to be talked over, to have your lived experience minimized by a white man. I know how hurtful it can be. And often what’s said is not an accurate representation of who you are.

The recent remarks against Jilly feel like micro-aggressions. It’s crossing a line that feels racist and sexist. When we don’t call those out, it can have a very negative impact, sometimes turn violent. We have to speak out and move ourselves forward.

While the focus of this piece has been on 1 school board race, these hard conversations need to continue to happen. This will not be the only time when this dynamic will come into play and how do we collectively move forward? We’re at an inflection point. Will we continue to uplift the status quo or will we choose someone who combines progressive politics and representation.

One thought on “Op Ed: Why BLOC Endorses Gokalgandhi”