But property owners will need to pay at least once. 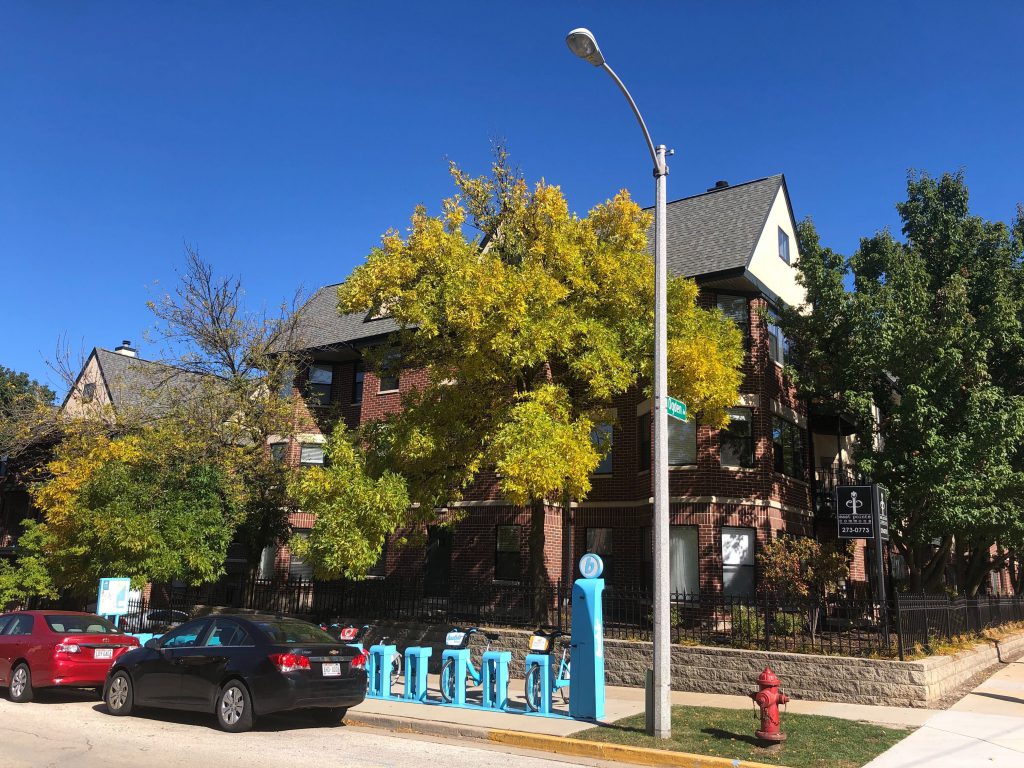 The $1.9 trillion stimulus plan championed by Democrats and President Joe Biden could reduce at least one bill for Milwaukee property owners.

The City of Milwaukee is considering suspending its new street lighting fee for two quarters, saving the average homeowner $20.

But property owners will have to pay the new fee at least once on their quarterly water bills.

The Milwaukee Common Council held a special meeting Thursday afternoon with 24-hour notice to consider suspending the charge and substituting the revenue it would generate with funds from the city’s $406 million share of the American Rescue Plan Act (ARPA).

But not enough members voted for the proposal to immediately enact the suspension.

The proposal was championed by Alderman Russell W. Stamper, II, who called the meeting. He said the special meeting was necessary to adopt the change before the bills were printed and sent to residents.

“We understand the amount of suffering that they’re seeing as a result of the pandemic and this hard financial time,” said Stamper, who represents the city’s most impoverished district. “I have been against this street lighting fee since the budget [debate].” He successfully introduced an amendment during the budget process to reduce the fee for 2021 by using savings.

“I don’t know how I can vote for a street lighting fee when the lights are out,” said Stamper. But the Department of Public Works, facing a staffing shortage because of rising private wages, has championed the fee for that reason. It needs the funding to hire electricians who can repair and replace the aging infrastructure.

The fee is expected to raise $9.7 million in 2021, with $4.85 million now proposed to come from ARPA. To avoid the fee, given the state property tax cap, the city would need to cut the equivalent amount in spending.

Stamper’s proposal ultimately failed to secure the necessary 10-vote super-majority over concerns of equity and transparency in how the city will spend its ARPA funds.

The city has yet to identify specific uses for its other ARPA funds. Program guidelines are still under development at the federal level, but Mayor Tom Barrett has said he expects to use the funds for a number of purposes. His administration backed using the ARPA funds for two quarters.

Barrett appeared before the council in March to describe his vision for the money and how the community would be involved. Stamper reiterated a desire for a seat at the table on Thursday.

“We should decide along the with the community how this money should be spent and allocated,” said Stamper. “We rarely receive opportunities like this one to make a profound impact on our community.”

But Ald. Nik Kovac was the first to note that spending the $5 million before the community could weigh in was violating the push for transparency.

“It might not line up as best as it could with the kind of transparency and oversight we’re shooting for,” said Kovac. “I get the timing pressure we’re under, we’re having this meeting during the ninth inning of opening day.” The Milwaukee Brewers won their game on a walk-off hit as the council deliberated for almost 90 minutes.

Kovac said he agreed with Stamper’s aims and that the city could suspend the fee later after reviewing its options. But it first needed to understand what those options are.

Borrowing an analogy from Milwaukee County Executive David Crowley, Kovac said the federal funds were intended to put out a house fire, but not fix the foundation. “It does not address our annual fiscal structural imbalances,” he said.

“We definitely want to have an in-depth conversation on where the money is spent, but I think that’s what we’re doing right now,” said Alderwoman Chantia Lewis. She said people were hurting and didn’t need another bill.

Ald. JoCasta Zamarripa said she was concerned that a decline in owner-occupied homes would result in the benefit going to landlords, not residents. “Who really is this relief going to? People that live in Waukesha County?” she asked.

Lewis said it would just be passed on, so the savings would be felt by residents.

“I haven’t had time to talk to my district about it,” said Ald. Marina Dimitrijevic. “I think we need a deeper discussion with the community and I think we might even consider deeper relief.”

Votes to refer the measure to a committee or hold it in council both failed. But because the proposal was introduced for immediate adoption it still required a supermajority of 10 votes.

Johnson, the council president, cast the deciding vote as the last to be called during the roll.

Stamper was encouraged to introduce a proposal through the normal committee process.

About the Street Lighting Fee

Approved as part of the 2021 city budget, the fee is intended to boost both the long-term reliability of the city’s 77,000 street lights and the response time when an outage occurs. It’s also intended to more equitably charge for a city service.

The average homeowner will pay $10 per quarter, calculated as $1.01 per foot of street frontage annually. But all properties, including tax-exempt properties, will be assessed the fee. The only exempt properties are those on city streets without street lights. Homes on corner lots will pay only for the shorter side of their property.

The fee only covers the cost of operating and maintaining the lights. It does not cover the capital costs of replacing the infrastructure. It also does not cover costs related to traffic lights.

A portion of the fee would fund a raise for city electricians, a position the city has had increasing trouble recruiting and retaining.

As of late January, the city had 83 funded positions, but only 55 are staffed by journeyman electricians. Seventeen of those electricians are retirement eligible by August. In 2017 the vacancy rate was 3.6%, in 2020 it had increased sixfold to 21.7%.

Increasing the staffing levels will create capacity to upgrade aging circuitry, which is responsible for many of the outages, and upgrading lights to LED bulbs. As the city adds LED lights it would see its $3.5 million street lighting electrical bill reduced. Conversion is already underway, with new lights yielding a 70 percent energy cost savings. The savings would be used to pay for increased circuitry upgrades.

Approximately 40% of Milwaukee’s street lights are powered by pre-1930s series circuitry (similar to old Christmas tree string lights where a single bad light takes down a whole strand). Much of it lacks any insulation.

The circuitry upgrades, currently on a 30-year pace, would be cut to 11 to 14 years.

The city budget office estimates it will take 12 to 18 months for the impacts of the new fee to be visible.

For a detailed look at the street lighting fee, and what drove the city to adopt it, see our coverage from March 22nd.