Plus: new Central American-style brunch. And Tenuta's on Howard closing. 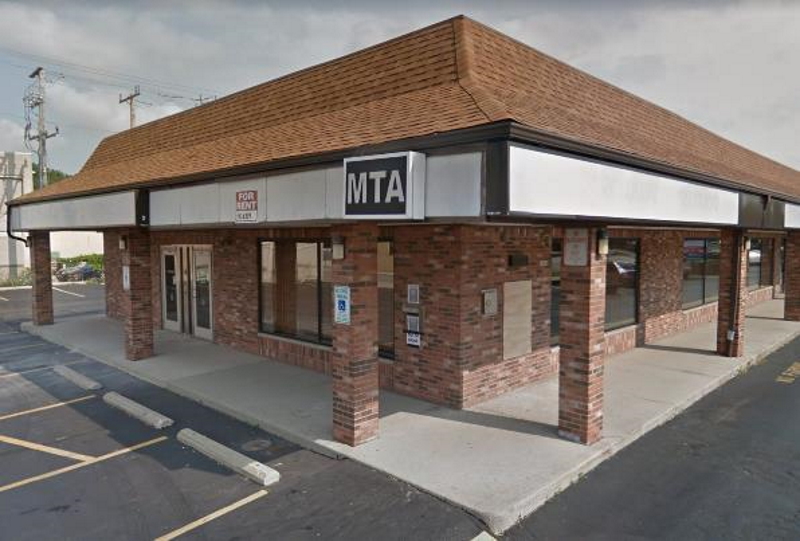 1606 S. 84 St. Photo from the submission for a special use permit from the City of West Allis.

Nicole DeBack is listed as the owner of Wrestling Taco. She expects dine-in business to generate 80% of total sales and carryout to make up the remaining 20%. Wrestling Taco would gradually hire six to seven people. The DeBack family has previous experience operating a local tavern, according to city documents.

Prior to closing its West Allis location last year, Wisconsin Pizza Authority had built a new kitchen and dining area in the space. DeBack plans to add a new central bar and remove a few interior walls to open the layout. The restaurant will have a total seating capacity of 68, which includes its private party room.

Plans for Wrestling Taco will be reviewed by the West Allis Plan Commission on March 24, followed by a Common Council public hearing regarding a special use permit application on April 7.

A Greendale restaurant specializing in dishes from Central America, South America and the Caribbean is now adding a brunch service on Saturdays and Sundays. Dia Y Noche, located at 6601 Northway, will serve sweet and savory items inspired by Latin American climes as well as American brunch classics and cocktails. OnMilwaukee’s Lori Fredrich reports:

Brunch dishes will include items like Salvadoran huevos rancheros with eggs, peppers, tomato sauce, refried beans, sweet plantains, rice and queso fresco along with toast or a housemade Salvadoran tortilla ($12.50); Dominican short ribs with grilled asparagus and rosemary potatoes ($15); and the quesadilla desayuno filled with a fried egg, guest’s choice of ham or chorizo and cheddar jack cheese and served with rice and refried beans ($12).

Diners will also find Benedict a la Oscar featuring crab, asparagus and poached egg on an English muffin with hollandaise ($13); a steak sandwich with sauteed peppers, onions, fried egg,  provolone and golfo sauce served with potatoes ($14); plus build-your own omelettes with a choice of cheeses, meats and vegetables ($12 for three fillings; +$1 for each additional).

There are also brunch cocktails, including a variety of mimosas (classic, grapefruit or mango, $7) along with the crowd-pleasing Todamosa featuring a bottle of sparkling brut and carafe of orange juice ($40) and the Tropical Blush with guava nectar, pineapple juice, coconut rum and sparkling rose ($8). 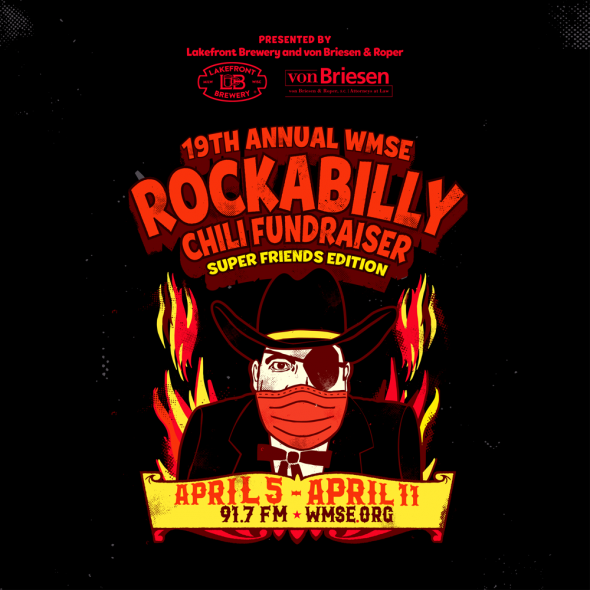 WMSE’s annual Rockabilly Chili Fundraiser (which was canceled last year) will take on a new format to keep the event socially distanced. Instead of a expo-center style layout at the MSOE Kern Center, chili-tasters will instead pick up competing chili straight from participating restaurants. Participants will then vote on their favorites through WMSE’s website. Participating restaurants include:

Chili will be available at these restaurants from April 5-11.

Italian restaurant Tenuta’s has decided to close its to-go only location at 3902 S. Whitnall Ave., accessible from Howard Ave. The announcement was made via a Facebook post signed off by owner Frank Tenuta. The post reads:

After some very difficult evaluation, we have come to the decision to close our Tenuta’s To Go location on Howard Ave.

While we are grateful for the support of the community and our staff, we need to make this business decision at this time.

Thank you for your continued patronage through these difficult times and stay safe. We look forward to seeing you soon.

The Howard Ave. location’s final day of business was on March 28. The restaurant’s flagship location at 2995 S. Clement Ave. will remain open for to-go, delivery and dine-in.

Tenuta opened the Bay View restaurant in December 2003, using recipes from his parents, who emigrated from southern Italy to the United States in the 60’s. Tenuta’s expanded with the to-go location in 2019.