County golf courses will have an additional 46 golf carts, which should pay for themselves three times over. 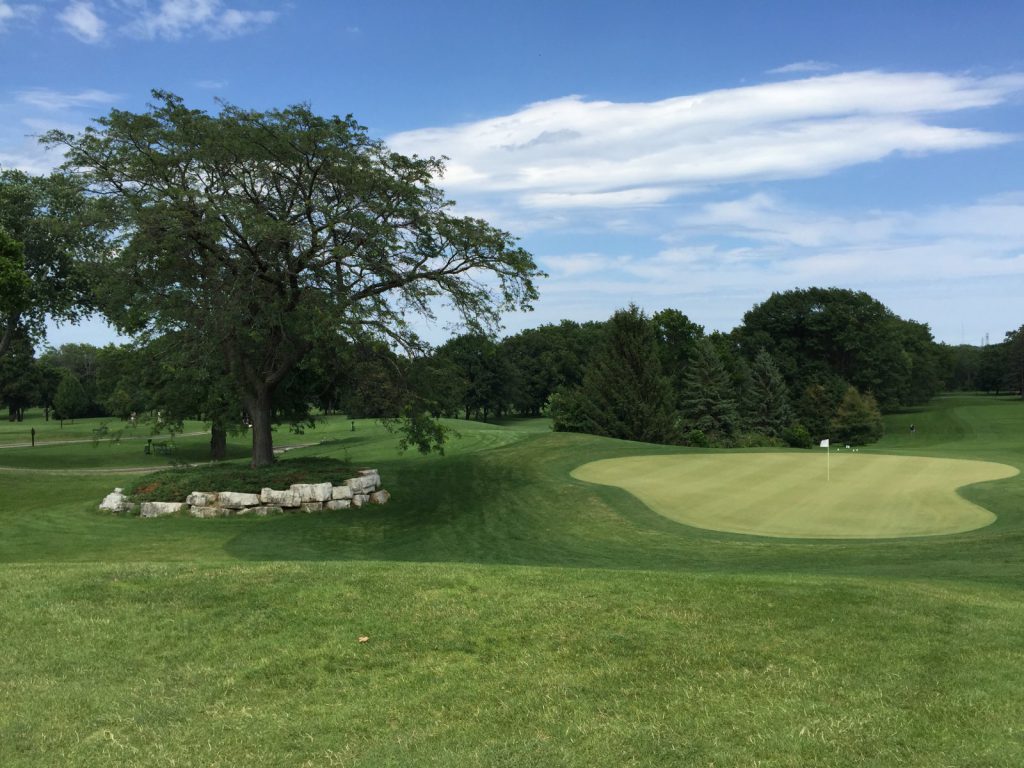 Milwaukee County Parks is going to subsidize a handful of seasonal employees in 2021 with golf carts.

The department recently went before the Milwaukee County Board’s committee on Parks, Energy and Environment, asking for authorization to lease an additional 46 golf carts for 2021.

The revenue the county generated from fees and sales at its 14 golf courses grew so much in 2020 that it was a contributing factor to closing the department’s budget deficit.

“Last year was a banner year for our golf courses,” said Jeremy Lucas, parks director of administration and planning.

When the chair of the parks committee Sheldon Wasserman heard these figures he said, “Oh, that’s a win.”

Get a daily rundown of the top stories on Urban Milwaukee
The parks department does not fulfill a state mandated service, and the county has increasingly slim margins with which to fund non-mandated community priorities like parks. Because of this, the parks department has come to operate like a business. The days are long gone that the parks department could expect to rely on tax revenues collected by the county to maintain its budget.

As was the case in 2020, the department’s budget can be made or broken by the revenues it generates through programming.

During the summer, as budget season was approaching, the department was facing a budget deficit of more than $2 million. A report from the Office of the Comptroller showed this was because of revenues that declined when the pandemic hit. By December, that deficit had been reduced by more than $1 million in the span of a few months and was sitting at $300,000.

CJ Pahl, financial services manager for the comptroller’s office, said this was largely due to increased revenues from golf thanks to the unseasonably warm fall last year. The latest report on the county’s fiscal position at the close of 2020 shows the department had a $3.2 million surplus.

In 2020, Parks used approximately $80,000 in CARES Act funding to employ a number of seasonal workers, according to a report produced by the department. Lucas said the revenue generated by these 46 additional golf carts will be used to cover the cost of that seasonal labor in 2021.

The parks committee unanimously approved the proposal, it next goes before the full board.