New north side bar and restaurant has inventive menu planned. 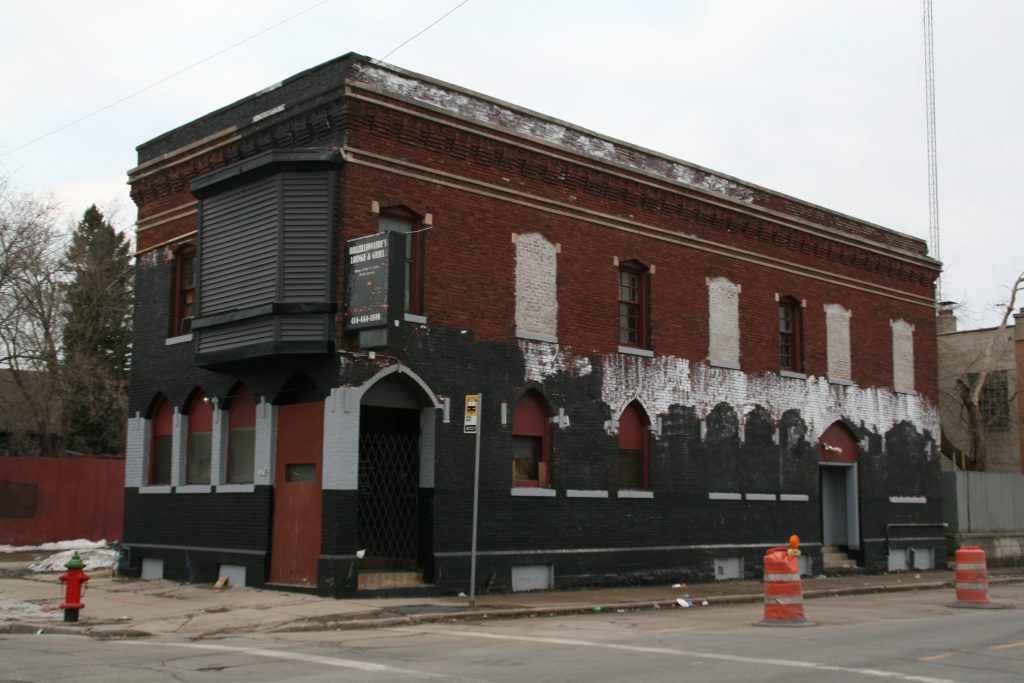 Kevin Barnett plans to open Yardies at 2679 N. 30th St. The new bar and restaurant was formerly the location for the Brazillionaires Lounge.

The menu includes items like pork stew, jerk chicken and oxtails.  Ackee and saltfish, a Jamaican national dish made with nutty ackee fruit and salted codfish, will be served as well. Other dishes include different curries and soups made with either chicken, pork or goat. Sides like plantains, porridge, cabbage and jerk egg rolls are included in the menu.

The serving will be bar-style, but there will be seating so patrons can dine in. Outdoor grilling is mentioned in the license application as well.

Barnett did not answer Urban Milwaukee’s phone calls. According to the license application, he manages T Jay’s Lounge (2911 W. North Ave.) and will be on site.

Yardies will have a pool table, a jukebox and space for patrons to dance, according to the license application. Sound amplification systems will be used when disk jockeys play music.

An application is still pending before the Milwaukee Common Council.

The 3,474-square-foot, two-story property was built in 1907 according to city records. The building holds two commercial units and was purchased by Taina Collins in 2019.