Study finds prices increase, or decrease, based on what price tier they're in. 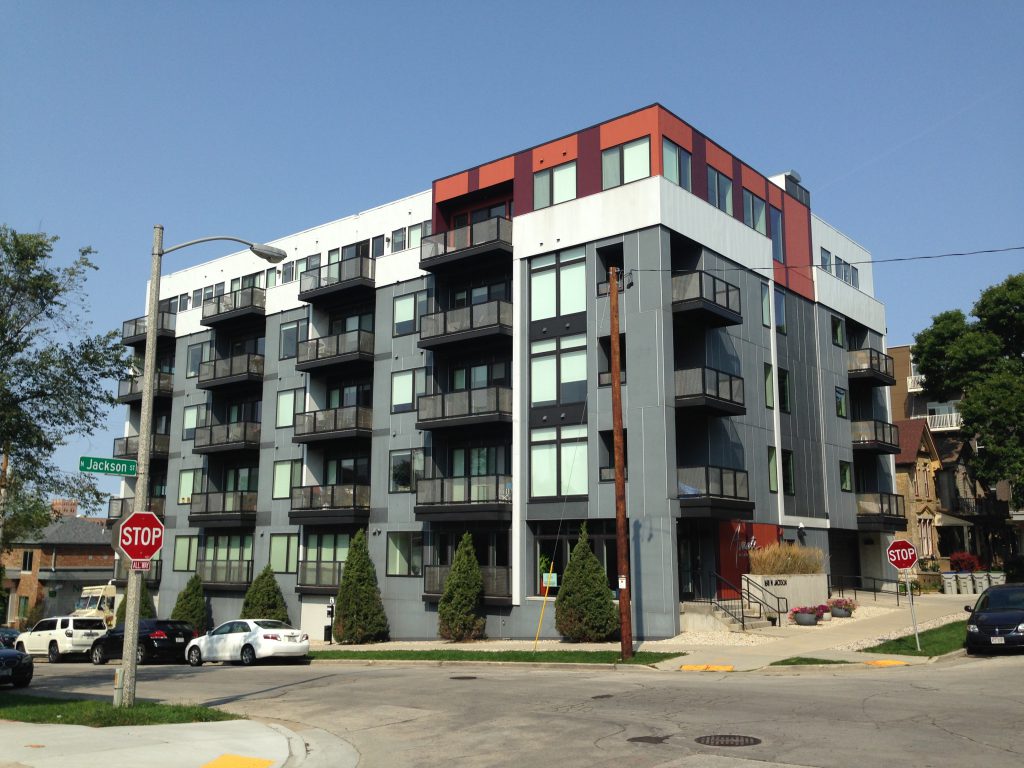 Basic economic theory dictates that increasing the supply of new housing should reduce prices in the long run. But how does that work in the short run and what if all the new housing is high-end construction?

A new study of the Minneapolis housing market attempts to advance understanding of the issue as cities increasingly deal with issues of gentrification and displacement. The study is notable in that it does not concentrate on a hot coastal real estate market, but a mid-tier, Midwestern city.

Authors Anthony Damiano and Chris Frienier, doctoral candidates at the University of Minnesota, examined rental rates from 2000 to 2018 within 300 meters (984 feet) of new market-rate apartment buildings and from 300 to 800 meters (approximately a half mile).

The authors, using a difference-in-differences modeling technique, found that in the first two years new market-rate housing both raises and lowers nearby rents.

Splitting available apartments into three submarkets based on lease price, new market-rate housing caused the least expensive apartments to see their rent prices increase by 6.6%. But the most expensive units saw their prices fall by 3.2%. Mid-tier units were largely unimpacted.

“We also find that these effects are stronger for units located closer to new construction and that the effect of new construction on existing rents persists for up to two years after completion of the new, market-rate building,” write the authors.

Simply put, the authors found that if a new luxury building is built next to an aging complex, the latter is likely to see its prices increase. If it’s next to what was the state-of-the-art building of five years ago, the latter building will likely see its prices drop.

The impact falls with distance and by the time properties are separated by a half-mile it is negligible.

The authors acknowledge there are limitations to their approach. They note that profit-seeking developers place new buildings in areas where property values are increasing and rental prices are already likely to increase. They also note that new high-end units may cause an increase in the supply of high-end amenities (restaurants, stores, etc, etc) which can also cause an increase in prices.

The authors speculate that the latter limitation could be what is driving low-tier prices to increase. If new apartments result in a new coffee shop, people might be willing to pay more to live near it in aging housing.

A new building could also simply be a sign to landlords to raise prices in anticipation of amenity changes. The study found that low-tier prices started climbing up to a year before a new building actually opened to residents.

“The higher rent growth we observe in low market tier buildings close to new construction could be evidence of a type of amenity effect,” the write. “It is plausible that new, market-rate apartments serve as signal to landlords that demand for their units may be increasing or higher than before and property owners respond to this signal by increasing rent more rapidly.”

The reduction in high-end rental prices is attributed to the introduction of true competition.

“We feel the most important conclusion from our study is that future research on the effects of new construction needs to meaningfully engage with the idea that supply effects likely differ across quality submarkets, and these differences should be formally incorporated into future work,” they write. “Understanding how new market-rate construction affects the housing stock available to low-income and marginalized urban residents ought to be a central goal of future housing policy analysis and research.”

Faced with a downtown Milwaukee housing market that has seen decades of growth in both the number of units and geographic territory, the Greater Milwaukee Foundation, Greater Milwaukee Committee (MKE United) and Department of City Development have established an anti-displacement fund that offsets increased property tax costs for long-time, low-income residents in greater downtown neighborhoods. It helped 86 homeowners in 2019 according to a May 2020 report.

The city is also increasingly using tax incremental financing and other financial support programs to back affordable housing development across the city. Mayor Tom Barrett made a 10,000 homes in 10 years pledge in his 2018 State of the City speech. Common Council members have pushed for even more aggressive strategies.

The Minneapolis study has not been peer reviewed. Subsidized units and buildings targeting seniors or students were filtered out.

As the authors repeatedly caution, more research and better data is needed.

A copy of the study can be found on Damiano’s website.

A 2020 Upjohn Institute study of new construction in below-average income neighborhoods across multiple cities found that new buildings actually decreased surrounding rents.  The authors of that study, one of which was positively cited for their prior work in the Minneapolis study, said that increasing the supply of housing in neighborhoods experiencing increasing demand would slow rent increases. Urban Milwaukee covered the study in October.