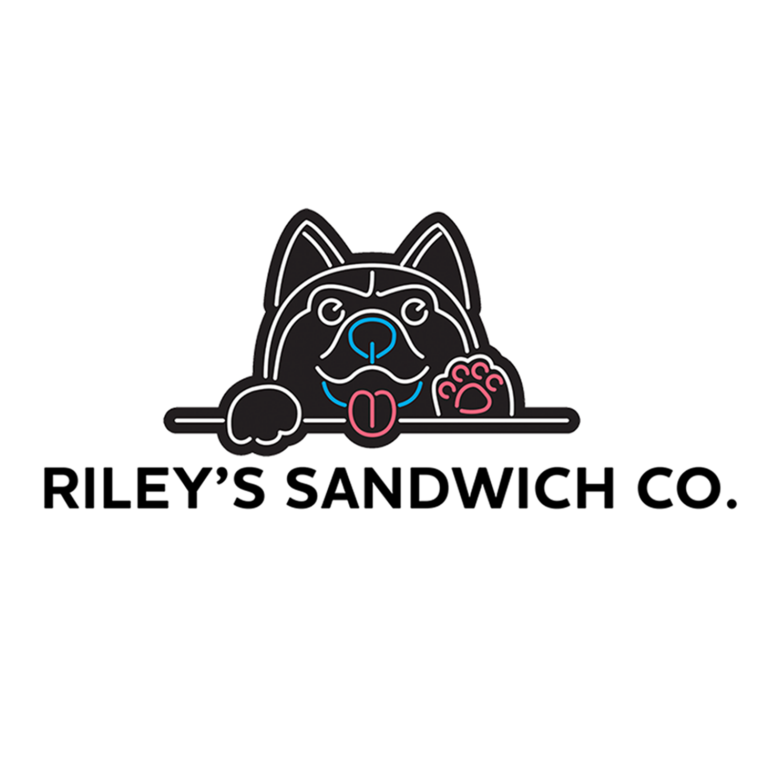 Milwaukeeans will soon have another spot to grab a bite to eat with their furry best friends. Riley’s Sandwich Co., now open at 4473 N. Oakland Ave., will serve sandwiches, beer, wine and dog treats. The Journal Sentinel’s Eddie Morales reports:

To ensure that food safety measures are being followed, grab-and-go orders will be prepared in a kitchen separate from the retail shop where guests can wait with their dogs.

(Owner Jessica) Ludwig said there won’t be a dine-in option, but customers can browse through Riley’s retail offerings while they wait.

Inside Riley’s roughly 650-square-foot shop will be a photo booth, dog-themed merchandise and a television that will display adoptable dogs from a variety of local rescues.

Sandwich offerings will include meats like brisket, chicken and steak along with vegetarian and vegan selections. Meals will be prepared using a sous-vide cooking style.

The owner of Ashley’s Bar-B-Que (1501 W. Center St.) will soon open his second restaurant on King Drive, offering a more diverse menu than his first concept. The restaurant is being planned for sometime in March and will open at 2730 N. Martin L King Jr. Dr. The BizTimes’ Maredithe Meyer reports:

Ashley said his new restaurant won’t focus as heavily on smoked meats, but more on comfort food, “that everybody would want, at a place that everybody wouldn’t mind going to.” The menu will include grilled chicken, grilled pork chops and seafood, as well as pasta dishes and sides like mac and cheese and greens.

“If you don’t like shrimp Alfredo… you can get chicken Alfredo,” he said. “If you don’t want any pasta at all, we have pulled pork, beef brisket. So, many more options this go-around.”

At full capacity, the restaurant’s dining room seats more than 100 people, but some tables and chairs have been removed to keep diners socially distant. Q will offer curbside service and plans to contract a third party delivery service.

After getting licensing approval from the city earlier this week, Q will be up and running in about a month, said Ashley.

MobCraft Beer (505 S. 5th St.) has announced that it will expand its menu, adding to its existing offering of pizza and pretzels. The new menu will feature soups, appetizers and salads, with an emphasis on more gluten-free items. The Journal Sentinel’s Chelsey Lewis reports:

The new menu features beer-infused fare including a beer cheese soup made with MobCraft’s Amber Ale, and a caprese salad with a balsamic reduction made with the brewery’s Bat$h!t Crazy Coffee Brown Ale.

The menu includes vegetarian and gluten free offerings, including pizzas on gluten-free crust. 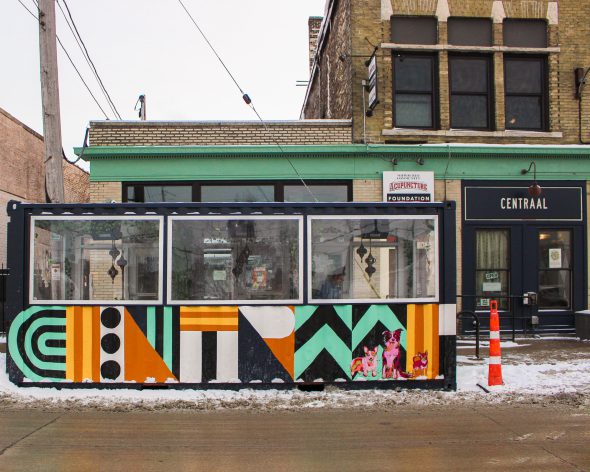 If you still haven’t taken a ride on Milwaukee’s streetcar, you can simulate that experience with Lowlands Group’s new outdoor seating idea. Centraal Grand Cafe & Tappery (2306 S. Kinnickinnic Ave.) has unveiled an expansion of the restaurant that will allow guests to enjoy a socially-distanced meal in one of three dining cars.

“I think we’ve all got a bit of wanderlust right now since we’ve been unable to travel,” stated Eric Wagner, Lowlands Group CEO, in a press release. “Swapping stories in the dining car of a train is one of the many joys of traveling by railway, and we’re hoping to evoke that feeling of forward motion in a time where everyone is feeling incredibly still and a little trapped.”

Each dining car can fit up to six guests with a limit on a 90 minute dining experience. Reservations can be made online at lowlandswinter.com, but walk-ins will be accepted if time slots are available. Each reservation will include a Lowlands Snackuterie Box, a themed box with various bite-size snacks and appetizers included. The restaurant’s full menu will also be available to order from.

Centraal Cafe will also extend its live music series through March to coincide with the Streetcar opening.

Earlier this month, it was revealed that a honky-tonk themed bar was coming to Brady St. In the former home of Up and Under Pub at 1214 E. Brady St. Not much was known at the time, but Urban Milwaukee’s Michael Horne now has some info. He reports:

A search of business records shows that “Nashville North, LLC,” was incorporated on November 11th, 2020 by Jeffrey Jon Marsh, using the New Berlin address of The Charcoal Grill & Rotisserie, a chain restaurant he has operated since its first outlet opened in Racine in 1996.

Marsh confirmed his connection in an email to Urban Milwaukee, and filled in some of the details of the proposed operation:

Yes, I’m the one who is taking the former Up and Under space. We are just starting the process of getting building permits & applying for our liquor license. Nashville North will be a live music venue, featuring all types of music genres. We will have open mic nights, a featured house band. If you have been to Nashville you would find the same…. I currently own and operate the Charcoal Grill restaurant chain. We have seven locations throughout  southeast Wisconsin.

The business plan conforms in many respects to that of the original Up and Under, which featured live blues music from 1977 until 2006. (An Urban Milwaukee story covered that bar’s history.) That year the bar was leased by Timothy J. Brodersen, who shifted the focus from the blues to a broader variety of acts, many without cover charges. The Open Mic nights were a consistent draw. Brodersen left last summer, after the business closed during the pandemic.

Although a grill and $2,000 exhaust system had been installed in the tavern in 1978, cuisine was not a particular draw for the patrons. Marsh says he proposes to change that:

We will be featuring creative street food including Nashville Hot chicken, smash burgers, some BBQ and unique appetizers. We will be offering breakfast items on Saturdays and Sundays.