No bipartisan moves, no centrist innovations so far from the president. 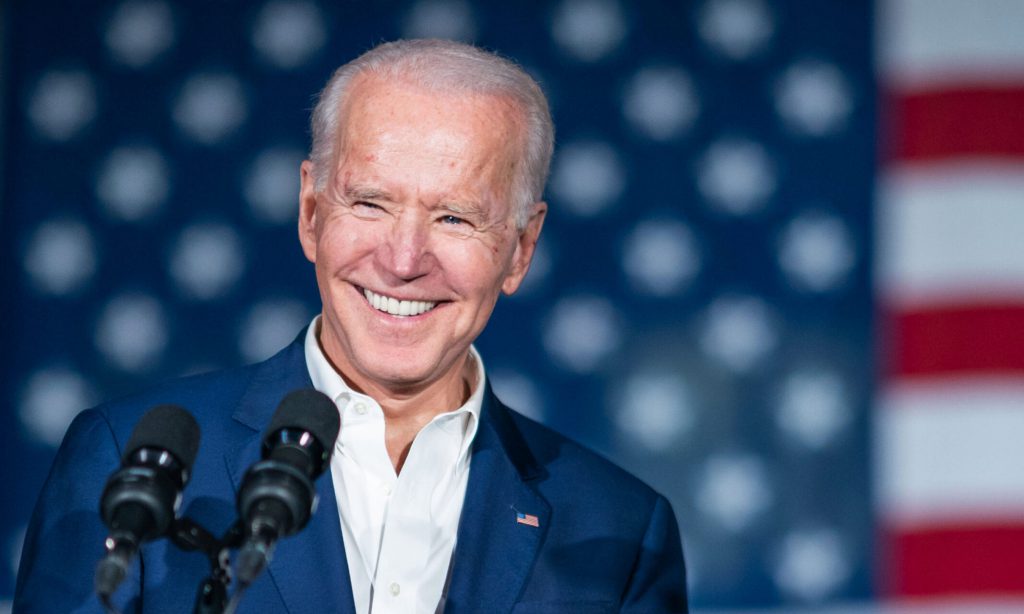 Political centrists in the United States are suffering a severe case of disappointment as they watch the two political parties staying in the same old partisan rut that preceded the election of Joe Biden as president.

It was just three weeks ago that Biden took the oath of office after being elected by a substantial margin in both the popular vote and electoral vote. His margin stopped short of a mandate, but he had plenty of room to cut pragmatic deals with members of the opposite party.

The centrists were hoping for some original thinking to craft positions on major issues that were sellable to the majority of congresspeople in both parties. It was not to be.

In effect, Biden quickly established himself as a conventional down-the-line Democratic political leader. He made no obvious effort to reach across the aisle.

He made no attempt to pull a couple of centrist Republicans into his cabinet, such as Sen. Mitt Romney or Rep. Mike Gallagher.

He set up no commissions or task forces to reexamine polarizing issues like health care coverage, immigration reform, or environmental advances.

Of course, former President Trump is still hanging around. His shadow over American politics prevents collaboration or cooperation on just about any issue. Trump tried to win by dividing, not cohering. His is a small tent in stark contrast to political parties of just a couple decades ago that tried to put up big tents, to be inclusive, not exclusive.

Trump loves strife, conflict, melodrama and chaos. That’s why he is undergoing trial for sedition. His rhetoric after the election may or may not have been cause for impeachment, but his language was anything but unifying.

Take a look at the hyper-partisanship that has ruled the country in recent years. President Obama rammed Obamacare through the Congress without a single Republican vote. Because Republicans have no effective position on health care, and had no say on Obamacare, they have been solidly in opposition ever since.

Wouldn’t it be the wiser path to pull experts from both sides of the aisle and the private sector to craft a national health plan that a big majority of citizens can live with?

There is a stunning example of middle ground between the two parties on ways to achieve universal coverage for all Americans. The American people are pointing the way with bright road markers. In Minnesota and Wisconsin, 40% of elders have opted for Medicare Advantage, a hybrid of straight Medicare.

The same number of dollars go out to people eligible for Medicare, but congress allowed insurance companies to distribute those same dollars, so now citizens can choose from dozens of Medicare Advantage plans.

Advantage plans have what every Republican believes in: choice, competition and private sector involvement.

Obviously, it’s more cost effective for delivering care because, with the same dollars, insurance companies can offer added benefits like vision care, physical therapy, and other benefits to attract customers.

That’s is the kind of innovative thinking that Biden could have used to pull the two parties together, but he is doctrinaire. He is doubling down on Obamacare.

He did stop short of Medicare for all as espoused by the country’s leading ideologues, like Sens. Bernie Sanders and Elizabeth Warren. The president is smart enough not to mess with employer-provided insurance, which is working to drive down health care hyper-inflation.

Let’s make no mistake. Obamacare added several points of coverage, mainly by expanding Medicaid, but did little to drive down obscenely high health costs or premiums.

A pragmatic politician would encourage all employers, both private and public, to innovate to drive down costs and would follow the stampede of citizens to allow Medicare Advantage to replace Medicaid for the poor.

Biden’s team could also plagiarize private sector employers who have installed primary care clinics to provide holistic care and sharply reduced total costs. They are buying top quality care at centers of excellence at low, fixed prices. In short, there is an array of high-quality, cost effective, pragmatic solutions at his fingertips. Will he use them? His performance in the last five weeks suggests otherwise.

President Biden is more graceful in promoting his policies, but he is far from an original thinker. His Democratic politics are same old, same old.

If he wised up, he could find a middle way that united Americans rather than dividing them.