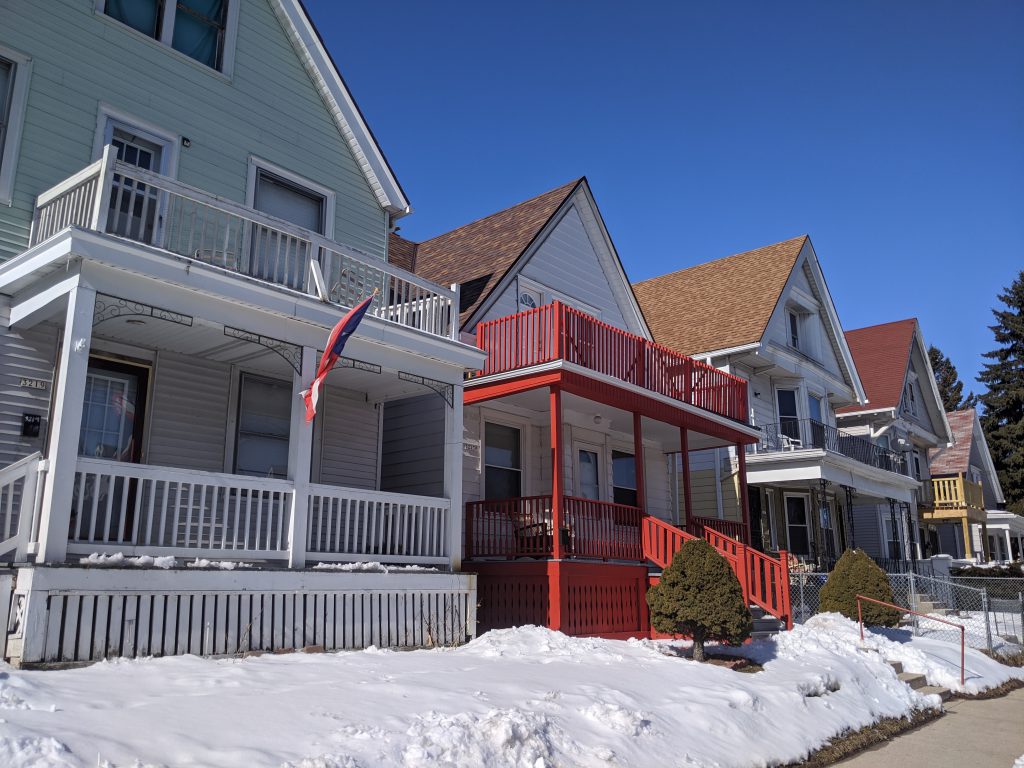 A public-private partnership supporting long-time, low-income residents of neighborhoods surrounding Downtown more than doubled the value of its grants awarded in 2020, its second year of operation.

“The increase in the payments, which more than doubled this year, was due to the continued rise in property values,” said Greater Milwaukee Committee CEO Julia Taylor on Monday when she released the results to members.

Residents who own their home and have lived in it since January 1st, 2015 are eligible provided they are in targeted neighborhoods, have an income below the city’s median income ($39,035 for a single-person household for 2020) and are current on their property taxes. An assistance payment covers the growth in the property tax bill, not the entire bill.

Payments averaged $901 per property owner, but ranged from $2 to $3,683. Last year the average figure was $446 per homeowner. Across the city, as Urban Milwaukee reported last year, assessments have been on the rise to match increases in comparable home sale prices.

“We continue to see investments in the areas around Downtown and we must ensure that long-time residents can benefit,” said Taylor.

Those eligible are in four neighborhoods: Walker’s Point (east of Interstate 94), Halyard Park, Brewers Hill and Harambee (south of W. Center St.). The city previously identified the areas based on their assessments increasing more than 10 percent above the city average in the past five years, the neighborhoods demonstrating displacement risk factors and the presence of market-rate housing development.

In a May 2020 council report, partnership representatives estimated that 260 homeowners were eligible. The increase from 86 to 116 payments indicates the partners made progress in their second year in enlisting eligible homeowners, but still could make a greater impact. Outreach is done through direct mailing and community events. The May 2020 report showed that 56% of participants were over the age of 61 and 74% were people of color. The median household income was $21,916 and the average homeownership length was 22 years.

In 2018 DCD crafted an anti-displacement plan that identified a fund as one potential strategy to deal with rising values around Downtown. “This is an ongoing and evolving strategy,” said Alderman Jose G. Perez in May 2019 when the fund was unveiled. The anti-displacement efforts have been championed at City Hall by Alderwoman Milele A. Coggs and Perez.

“One of the things we want to make sure of, as much as we possibly can, is we are not pushing people out of the neighborhoods they call home,” said Coggs.