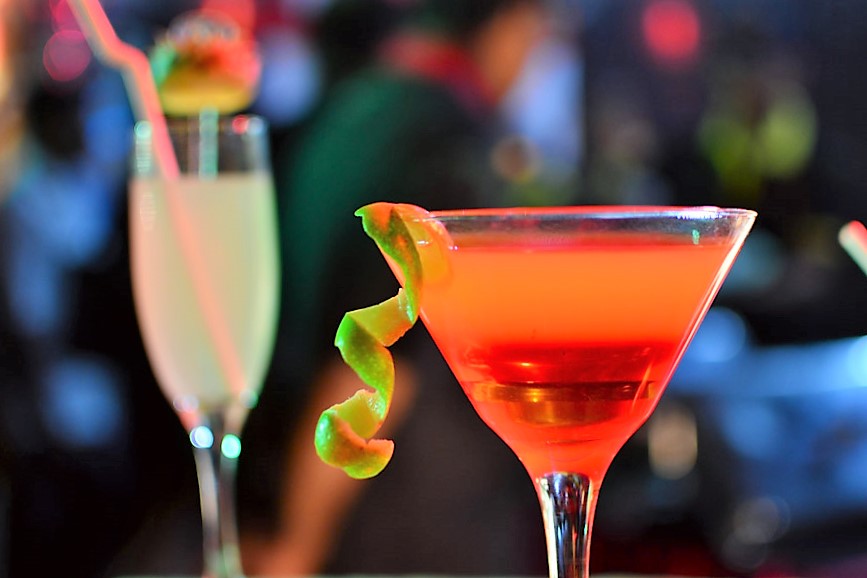 Several pieces of legislation have been introduced all aimed at changing Wisconsin’s laws regarding alcohol sales to give a boost to struggling bar and restaurants.

But support for the three bills that would loosen state restrictions on the sale and delivery of alcohol has been mixed from local governments and industry associations.

Opposition to the bills in Milwaukee has arisen largely because the legislation would strip away local control over alcohol sales and licensing, create a potential for abuse by businesses and potentially increase drunk driving and underage drinking.

One bill would allow bars and restaurants to sell cocktails to-go. The legislation eliminates restrictions on alcohol sales “by the glass” for bars and restaurants, allowing them to sell mixed drinks and wine for consumption off-premises, according to an analysis by the Legislative Reference Bureau. All containers must be covered with a tamper-evident seal.

This legislation has support from the Tavern League of Wisconsin and the Wisconsin Restaurant Association. And its proponents often say the intention is to allow bars and restaurants to sell drinks with to-go food. However, the legislation does not require food sales to accompany the drinks.

The City of Milwaukee has staked out a neutral position on this bill, but has some significant concerns with the legislation as it currently stands.

In a letter to the State Senate’s Committee on Government Operations, Legal Review and Consumer Protection, Jim Bohl, a city lobbyist and former alderman, said the bill would function as a mandate and would eliminate any local control over deciding whether or not to allow this type of alcohol sale, or which businesses it would apply to. “The impact on decisions being weighed, including the possible increase of illegal consumption of alcoholic beverages while driving; the expanded hours upon which purchases for off premise purchases can be made; and the ability to legally enforce purchases, should not be done lightly,” wrote Bohl, noting that any problems that arise from the legislation will occur at the local level.

The city wants the state to amend the language to make it enabling legislation, which would give local municipalities the option to enact their own ordinances on to-go mixed drinks, so that it can tailor it to their community and establish mechanisms for enforcement.

“It puts us also in the position of, if an establishment is… in violation of these rules, I’m not sure what the sanction is other than revoking their entire license, which arguably is draconian in its reach,” said Alderman Robert Bauman at a meeting of the Common Council’s Judiciary and Legislation Committee on Monday. He joined with his former colleague in calling for it structured to be enabling legislation.

This, too, applies to another Senate bill that eliminates a number of restrictions on alcohol delivery. The city is in opposition to this bill.

The bill would allow bars, restaurants and grocery stores to sell alcohol over the phone or through online orders and then deliver the alcohol to the customer. Third-party deliveries would be allowed.

This bill would also obligate the city to allow this, taking away its ability to regulate the practice outside of revoking a broader liquor license. It also would allow businesses to get around the local ordinance stopping alcohol sales at 9 p.m. with deliveries being made as late as the business’s license allows for alcohol sales. So for bars and restaurants, this could be as late as 2 a.m.

Bauman raised the concern that off-premises sale of alcohol like this could lead to unscrupulous alcohol sales to minors. “You’re certainly gonna open the floodgates to underage drinking dramatically,” he said.

“If we don’t have local control, this could create some serious issues for us,” said Ald. Ashanti Hamilton.

Bauman said the city should “take the position, opposed across the board to any legislation that removes any kind of local control.” Bauman said legislation that allowed the city to “carve out a new license category” would give the city the ability to “review that action, to solicit neighborhood impact, to do what we normally do through the committee process.”

The city is joined in their opposition to this bill by the Tavern League of Wisconsin, Wisconsin Beer Distributors Association and the Wisconsin Public Health Association.

These bills, along with one the city supports — which would allow customers to make and order at a business with a retail liquor license and pick it up in person — are part of a push to give small businesses more tools to generate revenue and survive the pandemic. Something the city, in general, supports.

But the long-term ramifications are unclear. “They’re all citing the concern with the economy and COVID, on the flip side, I guarantee you that no legislator is going to seek to sunset that the minute we are out of the emergency here,” said Bohl.