Mad Chicken Opening on South Side

Fried chicken chain opening second location in city and sixth in the state at 27th and Oklahoma. 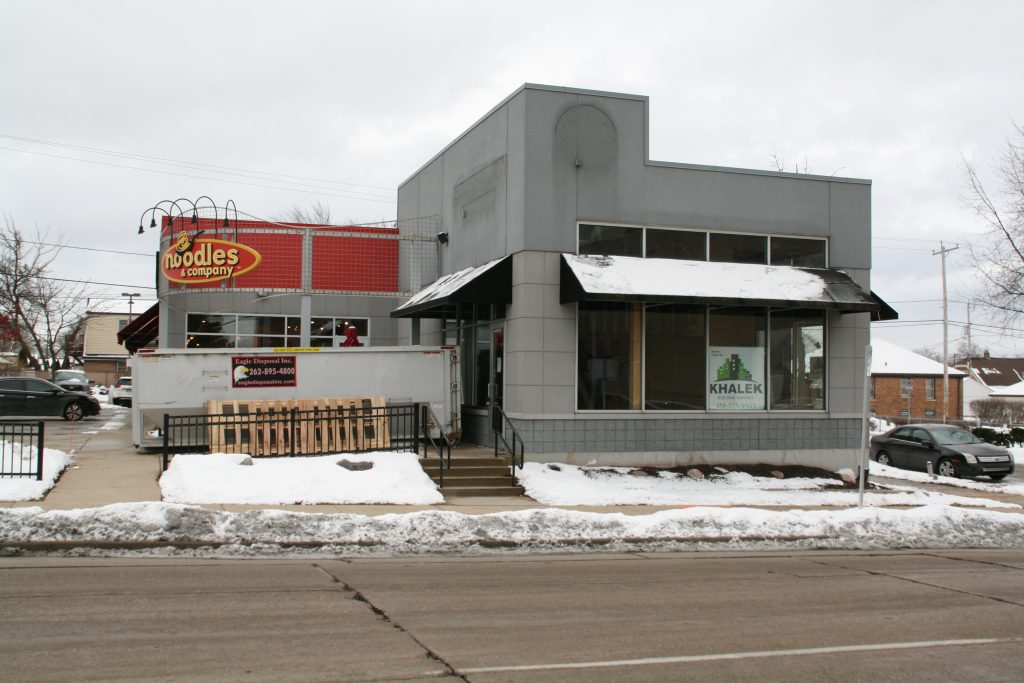 The owners of the quickly expanding chain of chicken restaurants called Mad Chicken are opening a new location on W. Oklahoma Avenue.

There are five Mad Chicken restaurants across the state, including one in Milwaukee owned by Nabil Mutlaq, Ramez Aly and Mohamed Elkady. The new location is opening at 2735 W. Oklahoma Ave.

The first Mad Chicken in the city opened at 2045 E. North Ave. in early January 2020 in a former Burger King. The restaurant, naturally, specializes in fried chicken, but is marketed as a higher quality alternative to other fast food chicken shops.

The website pledges: “Fried food doesn’t always mean junk food when you use fresh, real, natural ingredients.” The restaurant chain was started, it says, out of a love for food made with “real unprocessed ingredients.” It says the owners’ Egyptian background meant that food was “the main thing that brought our family and friends together, and we wanted to bring that passion and home feel for our customers as well.”

The new Mad Chicken is taking over space that was previously occupied by a Pita Pit. The owners are making some renovations, like taking out a wall and adding new flooring. They’re also replacing the existing exhaust in the kitchen. A Noodles & Company restaurant continues to operate on the eastern side of the building.

Urban Milwaukee was unable to reach Mutlaq or Elkady about their new restaurant prior to publication. Their names appear on documents filed with the City of Milwaukee.

The first Mad Chicken opened in Appleton in 2017. Since then, the company has opened restaurants in Green Bay, Greendale, Wauwatosa and Milwaukee.