A Plea to State Republicans

By Angela Lang and Matt Rothschild - Jan 20th, 2021 12:25 pm
Get a daily rundown of the top stories on Urban Milwaukee 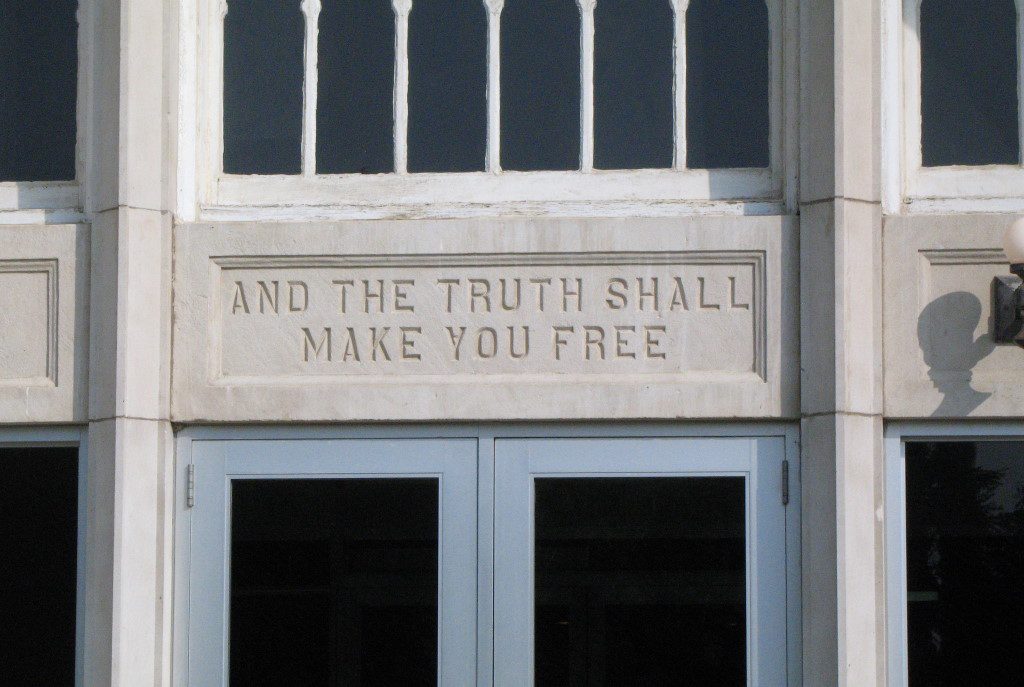 Finally, we have a new President, and Republican officials in Wisconsin need to accept reality, recognize that Joe Biden legitimately won, and stop fueling the dangerous far-right movement that threatens our democracy.

It was shameful that Senator Ron Johnson fueled the baseless claims from Donald Trump that the election was stolen.

It was shameful that two Republican Congressmen from Wisconsin, Scott Fitzgerald and Tom Tiffany, voted to challenge Arizona’s electors on Jan. 6 and were prepared to challenge Wisconsin’s own electors, just hours after the frenzied mob had stormed the Capitol.

It was shameful that 15 state legislators from Wisconsin signed a letter on Jan. 5 urging Vice President Mike Pence not to certify the election in Wisconsin, as Melanie Conklin of the Wisconsin Examiner reported.

Four of those 15 legislators are now on the Assembly Committee on Campaigns and Elections. The new chair, Rep. Janel Brandtjen, is one of them, and she told her constituents that “Donald Trump won this election in Wisconsin and several methods of fraud were used to change the outcome.”

There is not a shred of evidence for that claim.

Get over it. Stop spreading these toxic lies.

It took a week after the Jan. 6 assault on the Capitol for the St. Croix County Republican Party to take down a message on its website telling members to “prepare for war.” As Daniel Bice reported in the Journal Sentinel, the website also encouraged members to join the “digital battlefield” against “tyrants” on the left and to begin “eliminating” them.

This kind of rhetoric has got to stop.

And so does the fanatical disregard for the truth about the Nov. 3 election.

But it doesn’t appear to be stopping.

On Jan. 12, Republicans in the State Senate refused to vote on a resolution from Democratic Sen. Jeff Smith to clear up the dangerous nonsense once and for all. His resolution, as Molly Beck reported in the Journal Sentinel, “would have acknowledged that Joe Biden won the Nov. 3 presidential election, condemned the deadly riot and President Donald Trump’s claims of a ‘stolen election,’ and offered condolences to the family of U.S. Capitol Police Officer Brian Sicknick, who was killed by the mob during the Jan. 6 breach.”

That shouldn’t have been too much to ask. But evidently it was.

This is the height of irresponsibility.

Too many Republican officials in Wisconsin are coddling this far-right movement by repeating the lies about the election.

They are playing with fire here. It ignited on Jan. 6. It might ignite again.

And shame on them if it does.