The Wisconsin Voters Alliance was attempting to overturn the 2020 election results with the lawsuit. 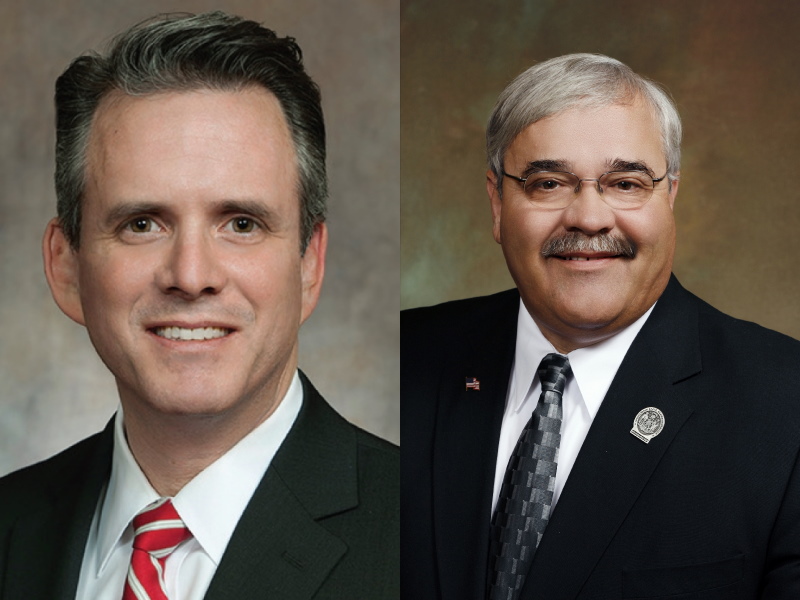 A federal judge has dismissed a lawsuit brought by the Wisconsin Voters Alliance against Vice President Mike Pence, among others, seeking to overturn the results of the 2020 presidential election in five states.

The Wisconsin Voters Alliance was joined by Republican Assembly members David Steffen and Jeffrey Mursau in the suit. The plaintiffs included similar groups and legislators from Pennsylvania, Georgia, Michigan and Arizona. The suit listed Pence as a defendant along with Governor Tony Evers and Assembly Speaker Robin Vos among several others.

Judge James E. Boasberg of the United States District Court for the District of Columbia ripped apart the lawsuit in his written decision, which was the latest in a parade of legal actions since the November election seeking to overturn the election.

Boasberg found that the plaintiffs had greatly misinterpreted Article II of the U.S. Constitution, had no standing to sue the defendant and failed to meet the minimum legal standards for the action they were requesting.

“It would be risible,” Boasberg said of the suit, “were its target not so grave: the undermining of a democratic election for President of the United States. “

The judge wrote that because the plaintiffs didn’t even rise to the bare minimum for launching a credible lawsuit it was “difficult to believe that the suit is meant seriously.”

“Courts are not instruments through which parties engage in such gamesmanship or symbolic political gestures,” Boasberg wrote. Because of this, the court would determine if it should issue an order requiring the plaintiffs to explain why the court should not forward the matter to a committee for the potential discipline of the attorneys that filed the suit.

Boasberg wrote how he found the suit both unserious and unprecedentedly grand in what it sought. He described the complaint as “prolix” and bold in that it asked the court to declare “several decades-old federal statutes” unconstitutional, to invalidate state election laws, to ignore Supreme Court decisions, and what Boasberg called the “coup de grace”: the plaintiffs wanted the court to prohibit the U.S. Congress from counting the electoral votes and declaring Joe Biden the president.

The defendants showed no evidence of election fraud. In fact, the plaintiffs even state that the suit “is not about voter fraud.” And yet, they “spend scores of pages cataloguing every conceivable discrepancy or irregularity in the 2020 vote in the five relevant states, already debunked or not, most of which they nonetheless describe as a species of fraud.”

The defendants claim they were disenfranchised in the certification of the 2020 election. “This is plainly not true,” Boasberg wrote. “Their votes have been counted and their electors certified pursuant to state-authorized procedures; indeed, any vote nullification would obtain only were their own suit to succeed.”

And even if it were not for all the errors in the suit, Boasberg states that the court “still could not rule in Plaintiffs’ favor because their central contention is flat-out wrong.”

The plaintiffs’ premise for the entire suit rests on a misinterpretation of “straightforward passage” of Article II of the Constitution. The passage says that states can adopt election laws for the certification of votes and appointment of electors. However, the plaintiffs interpret it to mean, Boasberg writes, that state legislatures alone must certify presidential votes and presidential electors, and any actions in certifying the election by officials like the governor are unconstitutional, even though they are allowed by state election law.

“Plaintiffs’ theory that all of these laws are unconstitutional and that the Court should instead require state legislatures themselves to certify every Presidential election lies somewhere between a willful misreading of the Constitution and fantasy.”