It's Taco Stop's fourth location and second time it has moved into a former Fuji Poke. 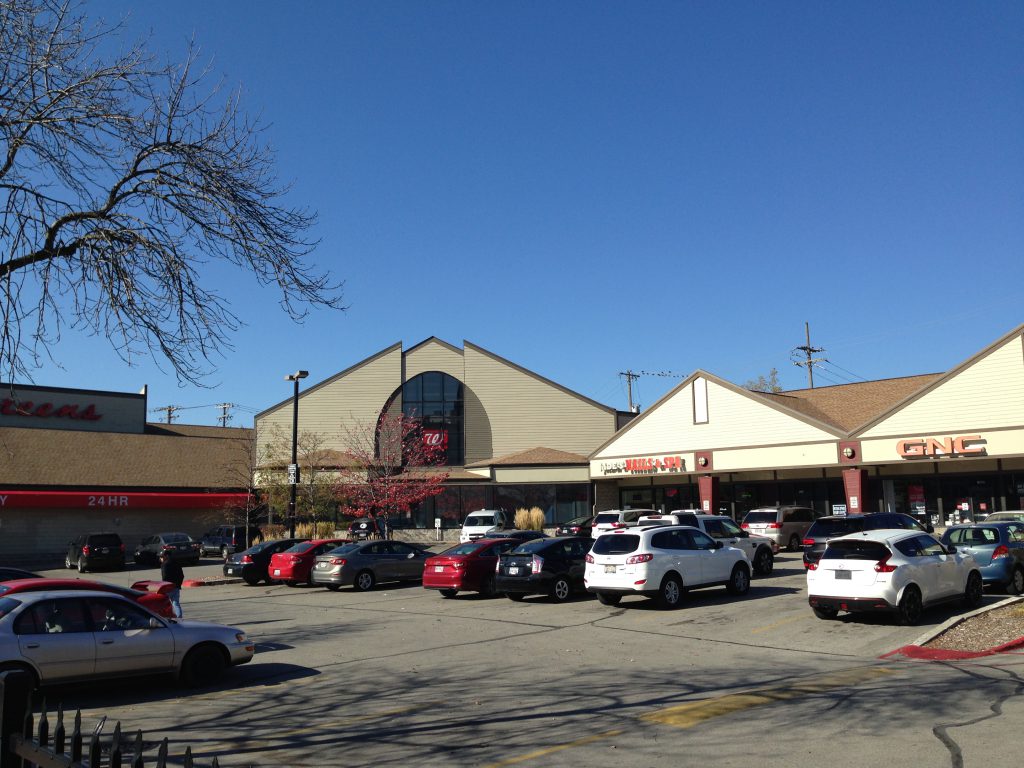 For the second time in a year, Taco Stop is expanding, and it’s once again leasing space that was previously leased by Fuji Poke.

The new location, 1426 E. Brady St., is in the Brady Place strip mall. The 1,230-square-foot stall was most recently leased by the poke restaurant. Apparently, a Fuji Poke makes the perfect place for a Taco Stop.

What makes a good Fuji Poke location? A Subway restaurant. The local poke restaurant replaced the national chain in each of the locations.

Taco Stop is owned by AJ Agiss. The restaurant chain has declared a war against “boring” Tex-Mex cuisine — the kind that has “butchered” authentic Mexican cuisine “for many years,” the company declares.

Expanding the business during a pandemic when other restaurants are going out of business is likely due to Taco Stop doing much of its business as take-out, even before COVID-19 hit.

The Brady Street location, subject to city licensing approval, would be the company’s fourth. The other two are in South Milwaukee and Elm Grove.

A lease for the new location was announced by Mid-America Real Estate. Andrew Prater represented the landlord.