Change of owners and names for downtown tavern, but it's still about dancing. 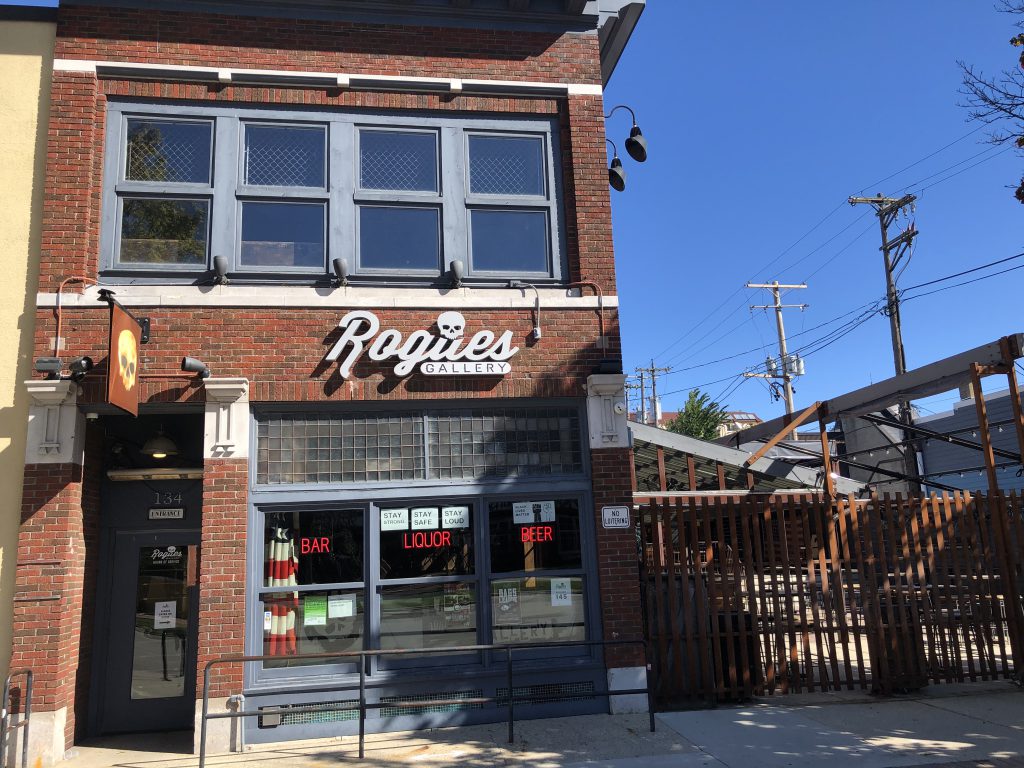 Mojo MKE has applied to replace Rogues Gallery in the center of the Water Street scene on 134 E. Juneau Ave. Bar manager Todd Wargula is leasing the building for 10 years, according to city records. His company, Mojo MKE LLC, is a completely new venture and was created in October.

Like Rogues Gallery, Mojo plans to sell drinks, pay disk jockeys to spin music and let patrons dance on the patio outside. According to the license application, instrumental musicians, amusement machines and an amplified sound system will be included in the new sit-down bar located across the street from Trinity Three Irish Pubs and McGillycuddy’s.

The tavern won’t sell food, but Ian’s Pizza is just down the street and the herd of weekend food trucks are never too far from the intersection of Water St. and Juneau Ave. Mojo MKE will pay for the stock and fixtures of the current business and has not applied to change the old bar’s floor plan.

Rogues Gallery has not announced whether it will close or how soon that might happen. It is primarily known as a pregame spot with a diverse and friendly atmosphere. The bar has hip interior decorations and some modern art pieces collected by the current owner. On Monday nights, it serves drinks half off to service industry workers. It was also known as a spot to play darts or cornhole, but there’s no saying whether the new bar will have the same attractions yet. Rogues opened in late 2011 under owner Nathan Showers.

Wargula has not responded to Urban Milwaukee’s voicemail asking for comment.  The application for new license is subject to approval by the Common Council.