Is U.S. Democracy In Danger? Yes

Is there anything you can do? Yes. 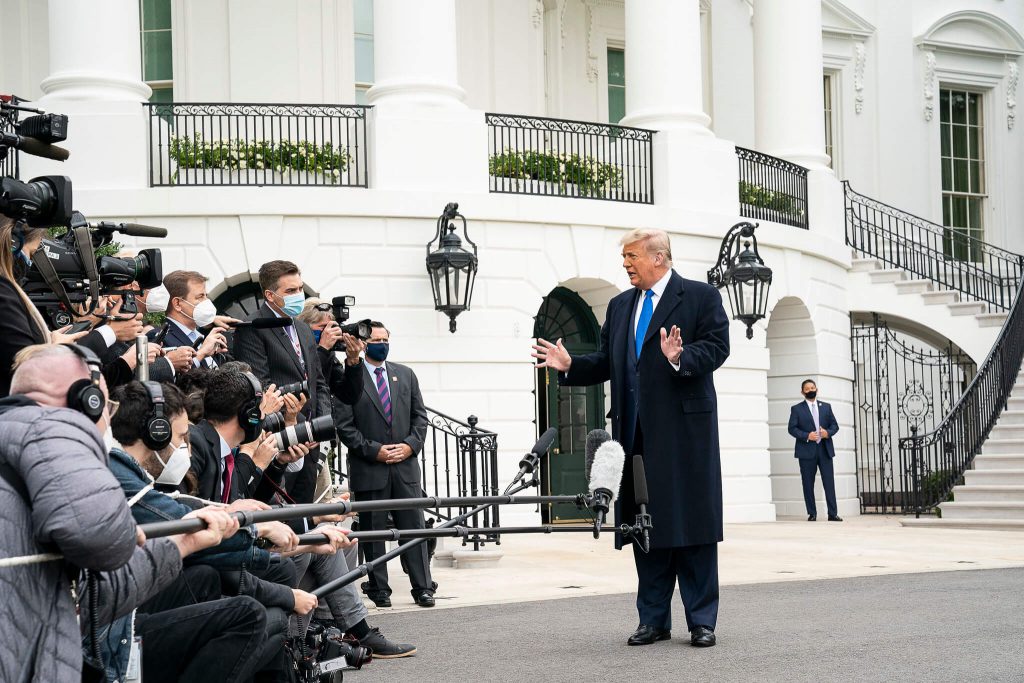 I’m really worried about the fate of democracy in America.

Because we’ve never seen anything like what we’ve just been witnessing:

A President of the United States refusing to concede,

A President seditiously urging other elected officials to go along with his effort to overturn the will of the people.

And allies of the President begging him to declare martial law.

This is not normal behavior

This is not acceptable behavior.

This is way, way, way out of bounds!

And yet only a precious few Republican officials have had the sense of duty or dignity to denounce him.

And what worries me just as much as all this are the frenzied millions of Trump supporters who cling to the falsehood that this election was stolen from him – and from them.

These folks, along with the emboldened white supremacist goons, aren’t going away any time soon.

In fact, they constitute an anti-democracy movement that we’ll have to contend with for a long time to come.

So how do we counter the anti-democracy movement that Trump has done so much to create?

That’s the question I’ve been turning over in my mind as I turn over in my bed at night.

We can hope that the movement gradually dies down after Biden is inaugurated.

We can hope that more and more Republicans will finally stand up and denounce this toxic politics.

But hope is not a strategy.

Instead, here’s what I think needs to happen.

We need to call out racism whenever we see it.

We need to call out authoritarianism whenever we see it.

We need to converse with our neighbors, who may not agree with us on everything, about the values we all share about democracy and fair play.

We need to join organizations that are engaged in the pro-democracy movement, and urge our friends to join up, too.

And that means encouraging people, young and old, to join groups like the ACLU or the League of Women Voters or the NAACP, or the Democratic Socialists of America, or Color of Change or Stacey Abrams’s group, Fair Fight, or the Movement for Black Lives, or a myriad others. It’s crucial to do this work in groups.

And once we’ve got the COVID vaccine, we need to get into the streets and protest nonviolently in defense of democracy.

Because if we sit back and do nothing, the anti-democracy forces will only gain ground.

One thought on “Op Ed: Is U.S. Democracy In Danger? Yes”