Congressman not a “solid conservative” but a Trump acolyte out to disenfranchise Wisconsin voters. 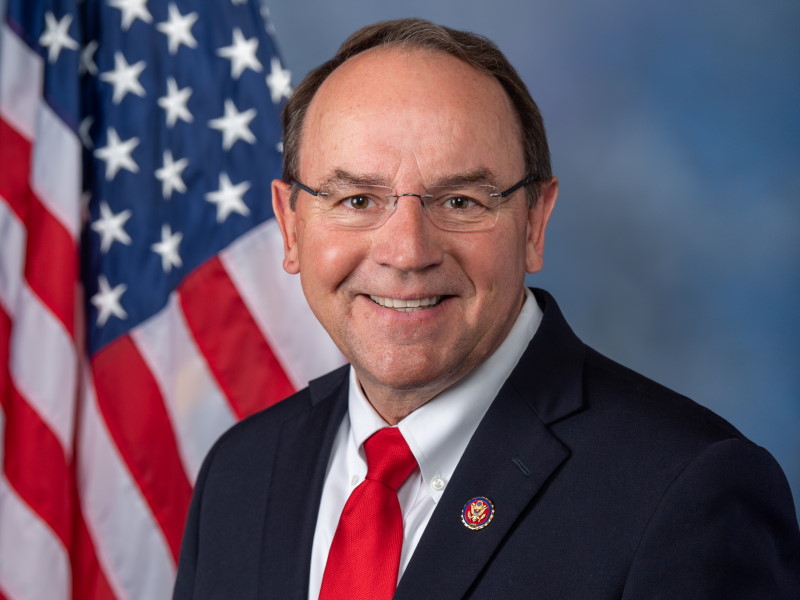 In the endorsement editorial, editor James Wigderson described Tiffany as “a solid conservative legislator” and “a candidate whom they know will fight for conservative principles in Washington.” Tiffany was also described as “the only candidate deserving of Republican votes in the February 18 GOP primary.”

However, a review of the facts of Tiffany’s brief time in Congress leads us to believe those statements were made in error and that a correction is necessary.

Tiffany recently signed onto a statement supporting a federal lawsuit to overturn the November 3 presidential election in Wisconsin and three other states: Pennsylvania, Georgia and Michigan. The federal lawsuit, filed by the ethically challenged Texas Attorney General Ken Paxton, would disenfranchise Wisconsin’s voters, including those in the 7th Congressional District, if successful.

The lawsuit would also be an open invitation to every state to interfere with every other state’s interpretation of their own laws.

National Review’s Andrew McCarthy, a Trump supporter, wrote that if the Texas lawsuit was successful, “every state now has standing to sue every other state over the latter’s administration of its own laws in connection with its own citizens if it can articulate some collateral consequence that may affect the allegedly injured state in some way.”

A “conservative” political leader would understand that Paxton’s lawsuit is not conservative. It is a naked attempt at preserving power for a president that lost the November 3 election (even as Tiffany won re-election in his district). Fortunately, Tiffany is the only Wisconsin Republican to endorse the Texas lawsuit.

It’s clear from the evidence Tiffany is not “a solid conservative legislator” and “a candidate whom they know will fight for conservative principles in Washington.” As for being “the only candidate deserving of Republican votes in the February 18 GOP primary,” apparently the 1980s teenage singer Tiffany Darwish was the Tiffany that was meant.

RightWisconsin regrets the errors and the endorsement.