Attorney Susan Roth switches to run for Judge Fiorenza's seat, who resigns and will support Roth. 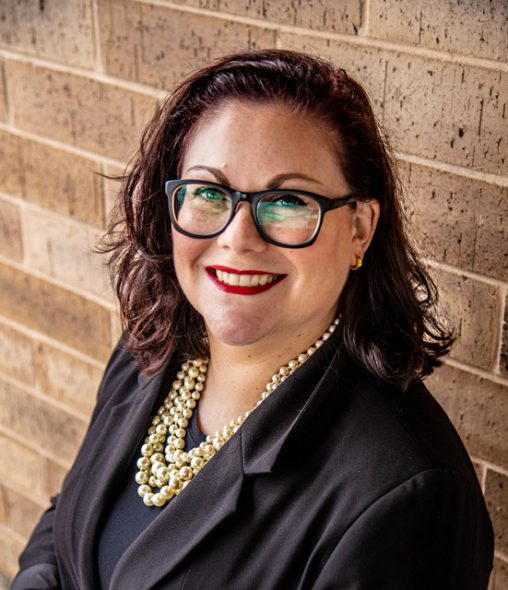 The spring 2021 election for Milwaukee County Circuit Court judges is starting to look like a game of musical chairs.

In July, State Public Defender Travis Schwantes filed to run against longtime incumbent Judge Jeffrey Conen in Branch 30. Conen later announced he would resign his seat on the bench and endorsed Attorney Susan Roth for the seat.

Then, Governor Tony Evers complicated things when he appointed Jon Richards, an attorney and former state legislator, to the seat. Schwantes dropped out of the race, saying he supported Richards’ appointment and supported him for judge.

At the time, the Roth campaign told Urban Milwaukee, “the temporary appointment to fill the vacancy does not affect her decision, and she will remain in the race.”

But Roth has changed her mind, setting off another round of musical chairs.

Roth announced Monday that she was switching her candidacy from Branch 30 held by Richards to Branch 3, the seat held by Clare Fiorenza since 1996 — who will not seek re-election in the spring and who announced her endorsement of Roth.

In July, Attorney Katie Kegel, a state public defender working in the Waukesha office, had announced her candidacy for Branch 3, challenging Fiorenza. Like other recent challengers of longtime incumbents, Kegel indicated that her candidacy was predicated on bringing change to the bench.

“The courts have become an assembly line instead of a system devoted to justice,” she said in a statement. On her campaign website she also says, “People coming to the courts needing help are instead being harmed.”

In a statement announcing her candidacy switch, Roth said her race for Branch 30 “changed” when Evers appointed Richards. “Out of respect for the governor and for a sitting judge, I have decided to move my candidacy for the Circuit Court to Branch 3,” she said, adding that she is honored to have the endorsement of the outgoing judge, Fiorenza.

In her press release, Roth included a quote from Fiorenza, who said, “I am proud to endorse Attorney Susan Roth for Branch 3 of the Milwaukee County Circuit Court. After having served the people of Milwaukee County and working for justice since 1996, I can think of nobody better or more qualified to fill this position.”