Katie Kegel is running for judgeship held by 24-year incumbent. 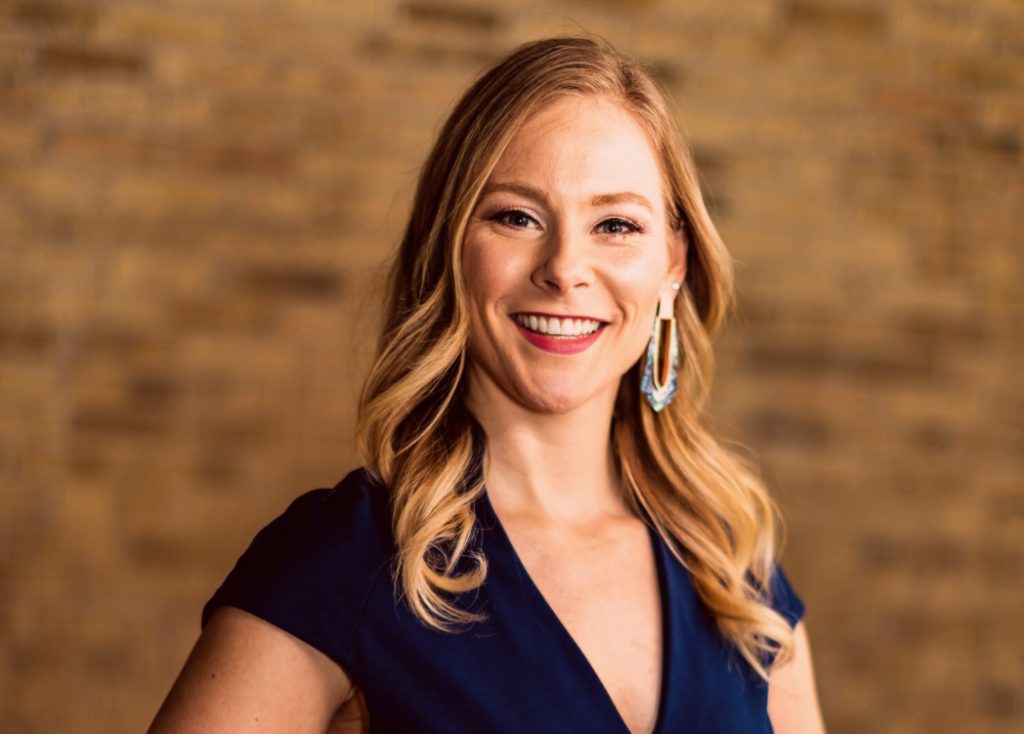 Katie Kegel. Photo from the candidate.

Attorney Katie Kegel is running for the Branch 3 seat currently filled by Judge Clare Fiorenza, who has held the position since 1996. The general election is in April 2021.

“The courts have become an assembly line instead of a system devoted to justice,” said Kegel in a statement. “Too many judges are satisfied doing things the same old way.”

Kegel is a graduate of Marquette University Law School, where she is currently an adjunct associate professor and has worked as a Wisconsin State Public Defender since 2011.

Protests against police brutality and calls for criminal justice reform have recently surged to to the forefront of political discussion. In her press release, Kegel acknowledged this and said that “people of all backgrounds, races and opinions are calling for widespread changes that will restore humanity to the legal system.”

Kegel said the justice system is failing to provide justice for “too many.”

“People coming to the courts need help are instead being harmed,” said Kegel.

Beyond her legal career, Kegel has worked as an assembly line worker at a paper converting factory during college, as a public school teacher and as an advocate for victims of sexual assault.

Kegel lives in Riverwest with her husband Noel Kegel, the co-owner and president of Wheel and Sprocket.

The position carries a six-year term. If three or more candidates register, a primary would be held in February 2021.