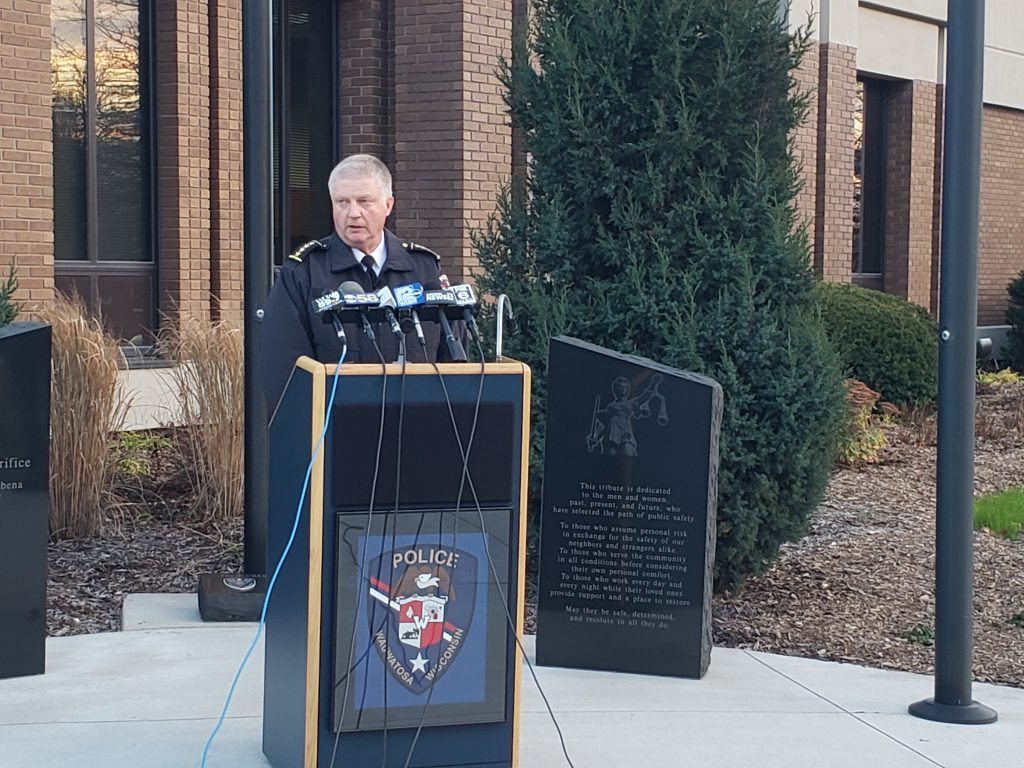 The Wauwatosa Police Department announced that it has arrested a 15-year-old Hispanic male in connection to the Friday shooting at Mayfair Mall on Sunday evening. A firearm suspected of being used in the incident has been obtained by law enforcement. The police said the suspect was arrested Saturday night.

Wauwatosa Police Chief Barry Weber said this act of violence was not random, but the result of an altercation between two groups. Four innocent bystanders sustained non-life-threatening injuries in the shooting.

The teenager who was arrested was a Milwaukee resident. The police said that he had left Mayfair Mall as other patrons were running out.

No other information has been released on what type of firearm he used, but it was recovered at the scene of the arrest.

Sergeant Abby Pavlik said that the police department is still investigating the connections between the shooter and the parties involved in the altercation. The altercation has been recorded on surveillance camera, but the Wauwatosa Police Department has not released the video.

On Friday, the Wauwatosa Police Department announced that the suspect was a white male in his 20s or 30s according to witness statements.

“The initial information that was put out was erroneous,” Weber said. “We knew we were looking for a white male, but we didn’t know an age. Later that evening, we started developing some leads and we thought it might be somebody younger than the person that was described.”

Weber said the department would not release information on the suspect’s identity because he is a juvenile.

Weber said officers were rendering first aid to the victims within 30 seconds of the first emergency phone call. Police said they made several other arrests related to the shooting. The shooting had sent eight people to the hospital. All but several of the victims have been released.

Police said that there are officers stationed at Mayfair Mall and their patrols usually increase around the holidays. Patrols will increase in response to the shooting.