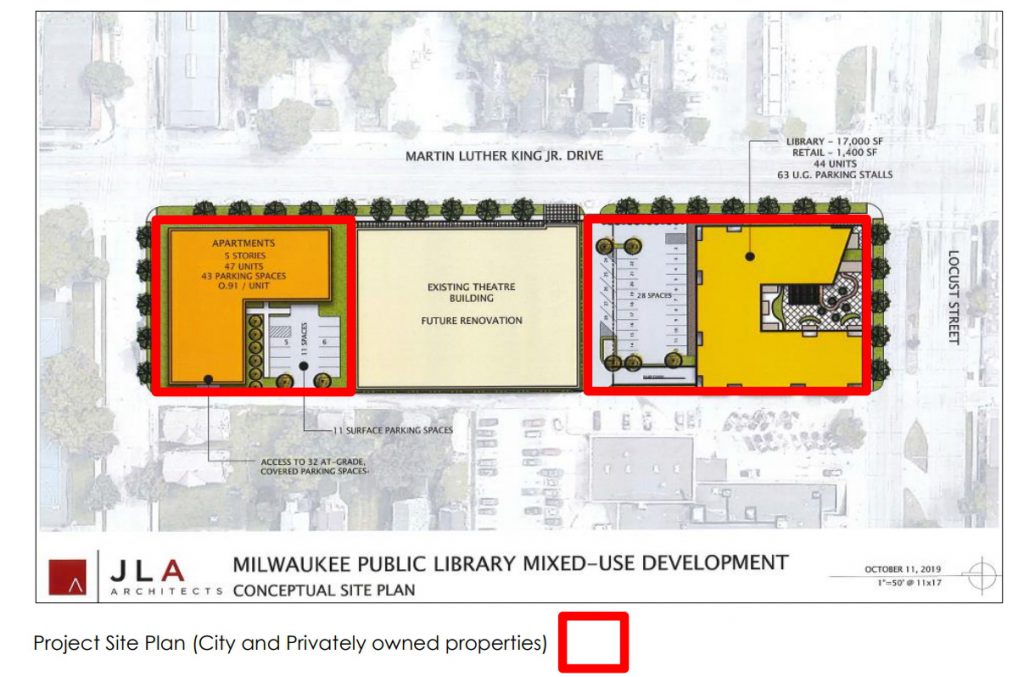 The 2019 site plan for the library’s redevelopment. Image from Young Development Group, JLA Architects and City of Milwaukee.

A plan to redevelop the Milwaukee Public Library‘s Martin Luther King Library branch, 310 W. Locust St., might finally move forward after five years. But if it does, it will now be with an entirely different team than the project started with.

In 2016 the library awarded Young Development Group a contract to replace the one-story branch library with a mixed-use development. Developer Lavelle Young, a graduate of the Associates in Commercial Real Estate (ACRE) program, grew up across the street. The branch library is a single-story structure that opened in 1971. As it did with many other branch libraries, the city has looked to replace the aging structure with a development that pays property taxes and can provide a modern, efficient first-floor library.

But the developer, and a variety of partners, struggled to secure the necessary tax credits from multiple state and federal programs to finance the deal. At various points, Young sought to develop either a single new building, two new buildings or one new building and the redevelopment of the adjacent Garfield Theatre.

In 2019 Young brought in General Capital Group in an attempt to advance the project. The 2019 version of the plan included a four-story building with 44 apartments above an approximately 17,000-square-foot library and 1,400 square feet of commercial space on the site of the current library. An additional five-story apartment building would have been constructed at the north end of the block along W. Chambers St. But the Wisconsin Housing and Economic Development Authority (WHEDA) didn’t get the development team the necessary low-income housing tax credits to finance the deal. The competitively awarded credits are announced each spring.

Young’s most recent purchase option expired at the end of June. The MPL board requested that General Capital stick with the project, but removed Young from the deal. The library requested General Capital partner with another minority-led firm to complete the transaction.

General Capital is now partnering with Michael Emem‘s Emem Group on the deal.

Get a daily rundown of the top stories on Urban Milwaukee
Their plan calls for 93 units of affordable housing split between two buildings. A new, 16,000-square-foot library will be developed on the first floor of one of the buildings. Emem told members of the Common Council’s Zoning, Neighborhoods & Development Committee that 19 of the 93 units would be set aside for military veterans or those needing supportive housing.

“We have been working on the MLK library for a few years and personally I can’t wait to get this across the finish line,” said area Alderwoman Milele A. Coggs. “I am confident that General Capital and Michel will be able to get this done.”

A city report says WHEDA encouraged the development team to apply again for the credits.

The committee unanimously endorsed the proposal.

A design concept developed by Young was created by JLA Architects.

General Capital, which has developed a variety of real estate projects, is pursuing another affordable housing project with a different partner on E.  North Ave.

Emem Group serves as the owner’s representative for a variety of construction projects in Milwaukee, including Brandon Rule‘s Thirteen31 project on W. National Ave. Emem is serving as a design-build contractor on two urban subdivisions for the city. Urban Milwaukee profiled Emem’s growth in August.

The full council will review the proposal on November 24th. The development team will apply for the credits in December with WHEDA announcing the annual allocations in April. 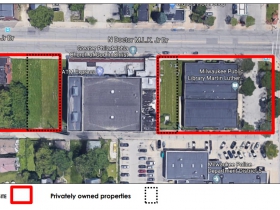 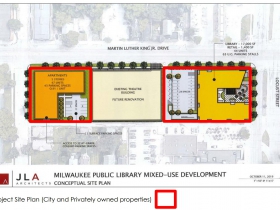 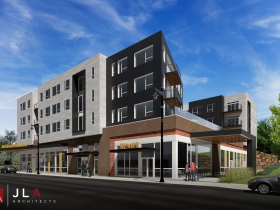 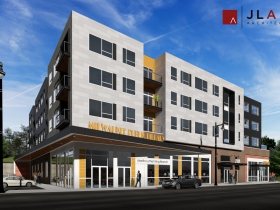 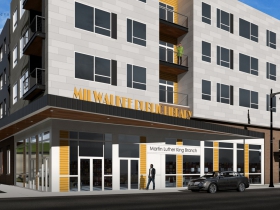 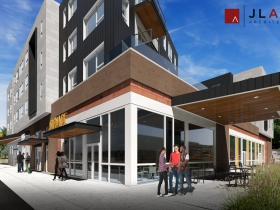 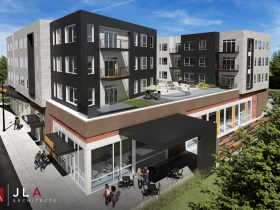