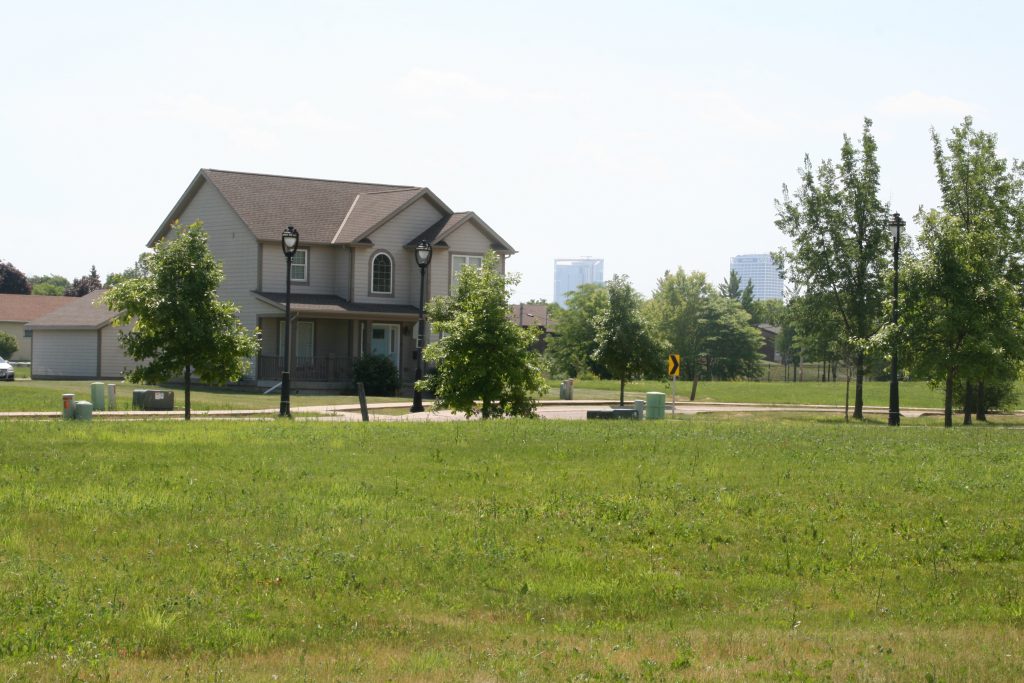 House in Josey Heights along N. 13th Ln. with the downtown skyline in the background. Photo by Jeramey Jannene.

Prospective homeowners in Milwaukee looking for a new house now have another incentive to consider the Josey Heights and Walnut Circle subdivisions, two urban infill developments.

The City of Milwaukee announced a program Thursday that provides $30,000 grants for up to 10 new homes. It replaces an earlier offer of $10,000 per home.

The two subdivisions, located on multi-block lots at N. 12th St. and W. Lloyd St. and N. 20th St. and W. Walnut St., were created in the mid-2000s as part of an attempt to bring new, market-rate housing to the near west side.

Six homes have been constructed to date. The cost of a new home the subdivisions is estimated at $180,000 to $200,000 according to a city brochure.

“Homeownership is an important part of keeping neighborhoods strong in Milwaukee,” said Mayor Tom Barrett in announcing the new program.  “And with these new incentives, building a home is even more attractive at both Josey Heights and Walnut Circle.”

A total of 62 lots are available for $1 each. The city has partnered with Michael Emem‘s Emem Group to create three ready-to-build design options.

The $30,000 grant comes in the form of a forgivable second mortgage. The mortgage is to be forgiven after seven years of owner occupancy.

Prospective homeowners in each area are eligible for the Wisconsin Housing and Economic Development Authority‘s Transform Advantage first-mortgage program. The program doesn’t require a down payment and accrues no interest with no monthly payments while the home is being constructed.

The forgivable mortgage funds come from the city, Associated Bank and the Zilber Family Foundation.

The Walnut Circle site was previously occupied by a Sentry grocery store.

The 7.3-acre Josey Heights site was formerly a playfield for the Lloyd Street School that was cleared for an unbuilt freeway. It contains the first “green street” in the city built from permeable pavers. The site is designed to contain one million gallons of stormwater annually.

Josey Heights is named for Jarius Anthony Josey, a newspaper publisher and advocate for housing and jobs for Milwaukee’s early African-American residents. Josey, named the “first mayor of black Milwaukee,” passed away in 1957.

Both sites include the necessary utility infrastructure including water, sewer and electrical service lines. 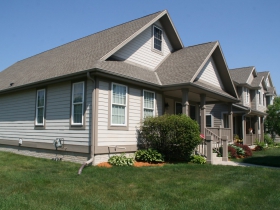 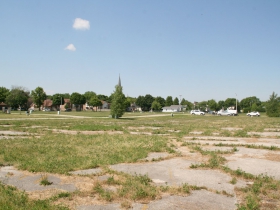 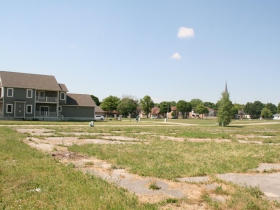 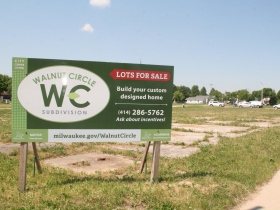 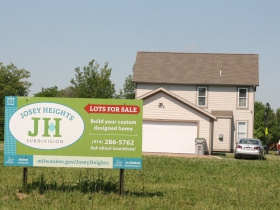 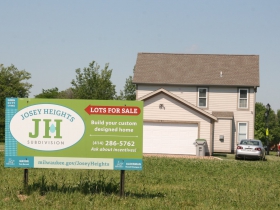 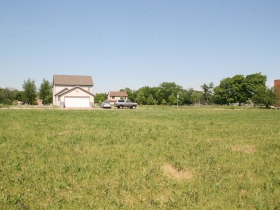 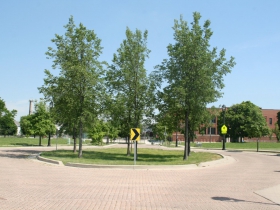 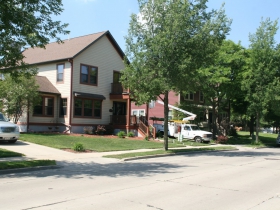 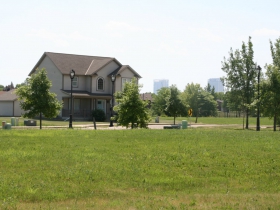