How Republicans Screwed Themselves

Opposition to mask mandate by GOP is bad law and very bad politics. 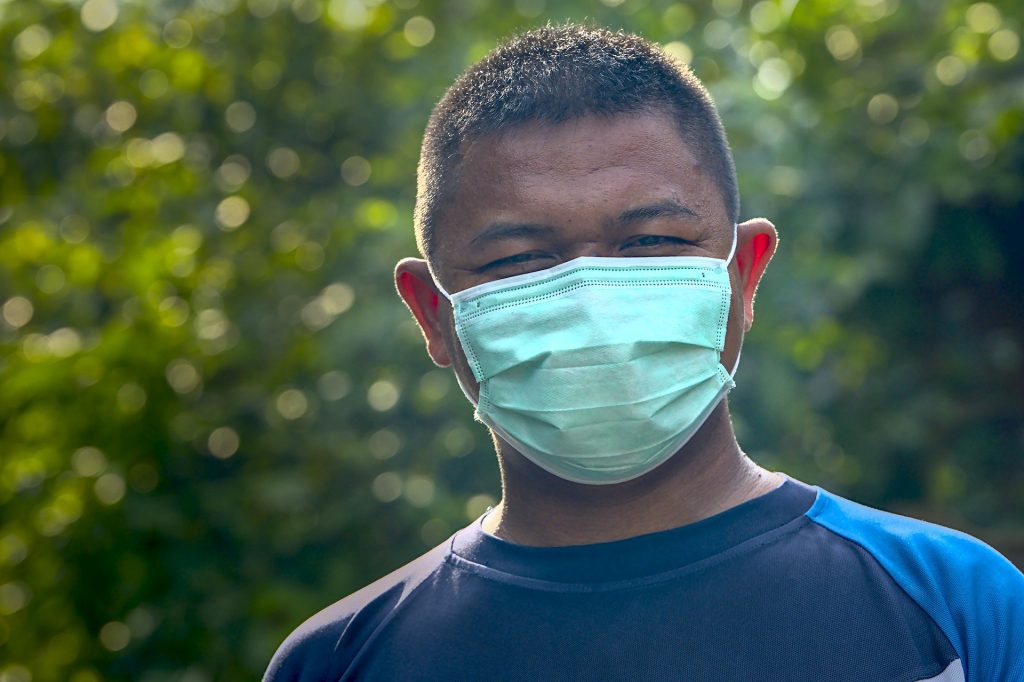 At a time when new cases of COVID-19 are surging in Wisconsin, Republican state legislators and the conservative Wisconsin Institute of Law and Liberty (WILL) decided to oppose a mandate requiring that Wisconsinites wear masks in public places. Why did they regard this as a smart move?

President Donald Trump should be assigned a large portion of the blame. He has skittered all around the mask question, at times urging people to wear one, at others appearing maskless, and, of course, catching the disease. At some point, however, he decided to join the campaign against masks. This was an unwise move. On a policy level it undercut efforts to control the pandemic, leading to the United States’ failure to mitigate the spread of COVID-19.

It was also unwise from a political standpoint. Politically, one wants to find issues that split the opponents while uniting one’s supporters. Masks do just the opposite–splitting Republicans while uniting Democrats. Two recent Marquette Law School Polls illustrate the point. At one point, voters were asked whether they supported or opposed requiring masks in all public places. By better than two to one, respondents supported the mask mandate. Among Democrats, support was 97% in the first poll and 99% in the second. Republicans, however, split on the issue. Slightly more opposed a mask mandate than supported it when results from both polls were combined.

Trumpist opposition to masks is seen most blatantly in the Trump rallies where people are crowded together, most unmasked. While it is puzzling that Trump seems to believe the way to reward his supporters is to endanger them, defying COVID-19 has become a mark of courage on the right. For some reason, the president thinks he has beaten the virus by catching it. In truth, by organizing super-spreading events, he has served the virus well. The virus needs people like Trump if it is to spread and prosper.

As a result, Trump has turned the mask question into a partisan issue, and one that cuts against Republicans. If they support a mask mandate, they risk offending the Trumpist base of their party, perhaps generating a future primary challenge. If they oppose the mandate, they may lose the support of other voters who prioritize the fight against the pandemic.

The lawsuit against the governor’s mask mandate by three citizens and managed by WILL offered a possible way out for the Republican legislators. If the courts agreed that Evers’ mandate was illegal, the mandate would go away without any need for Republicans to weigh in as to its merits. If any blame was to be found for the resulting spread of COVID-19, Republicans could shift blame to the courts, to Wisconsin laws, or to Governor Tony Evers for breaking the laws—not to the legislators.

In other words, don’t come looking to the courts to do your dirty work.

Why WILL has adopted this issue is a bit of a mystery. As a nonprofit, it can pick and choose its issues. Why pick one that, if successful, will allow the virus to spread further, and kill and sicken more Wisconsin residents?

At several points in its briefs, WILL tries to shift blame for the lack of legislative response to the governor, blaming the “Governor’s unpreparedness and unwillingness to work with others” for the lack of an agreement. This hardly comports with press reports in which Robin Vos and Scott Fitzgerald express no interest in working with the governor.

In both its briefs and its statements to the press, WILL tries to paint the governor as a would-be tyrant. An article in the Journal Sentinel quotes Rick Esenberg, WILL’s president, as lamenting that “the Judge held that the Governor of the State of Wisconsin can rule the state by decree for an unlimited amount of time with the acquiescence of the legislature.”

Certainly, emergency orders can be abused. A good illustration is President Trump’s use of emergency orders to divert federal funds to building his wall along the border with Mexico after Congress refused to allocate funds for that purpose. Yet both Governor Evers’ earlier orders and his mask mandate seem very well focused on the emergency at hand, the world-wide pandemic.

If WILL is truly interested in ensuring that emergency orders are not abused, it would be better advised to concentrate on the content of the orders. Are they limited to steps that have been shown to reduce the emergency or are extraneous elements thrown in? This requires expertise, not demagoguery.

Finally, there is the issue of democracy. Should the expressed desire by the majority of Wisconsinites for a mask mandate be respected or are we stuck with tyranny by a minority?

One thought on “Data Wonk: How Republicans Screwed Themselves”